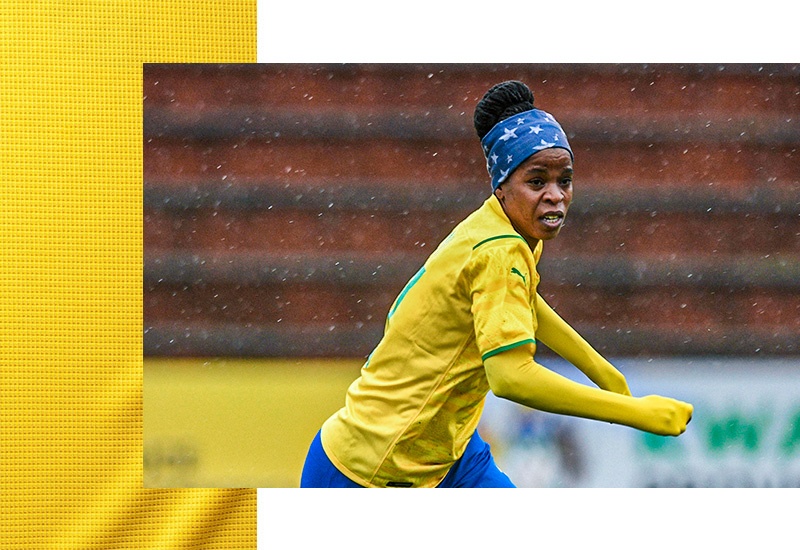 Andisiwe started out in the lower ranks of South African football playing at the age of seven with the boys on the streets before joining a women’s team called Red Eagles in the Vodacom league. Mgcoyi’s next move in her career after joining a club called Cape Town Roses led to the beginning of her journey with Mamelodi Sundowns in 2013. With her lethal goal scoring mindset, Mgcoyi went on to play international football for clubs based in France, Germany, Albania and Slovakia. The former Banyana Banyana international has played alongside Mzansi’s popular names in Women’s football such as the legendary Portia Modise, Noko Matlou and Amanda Dlamini. 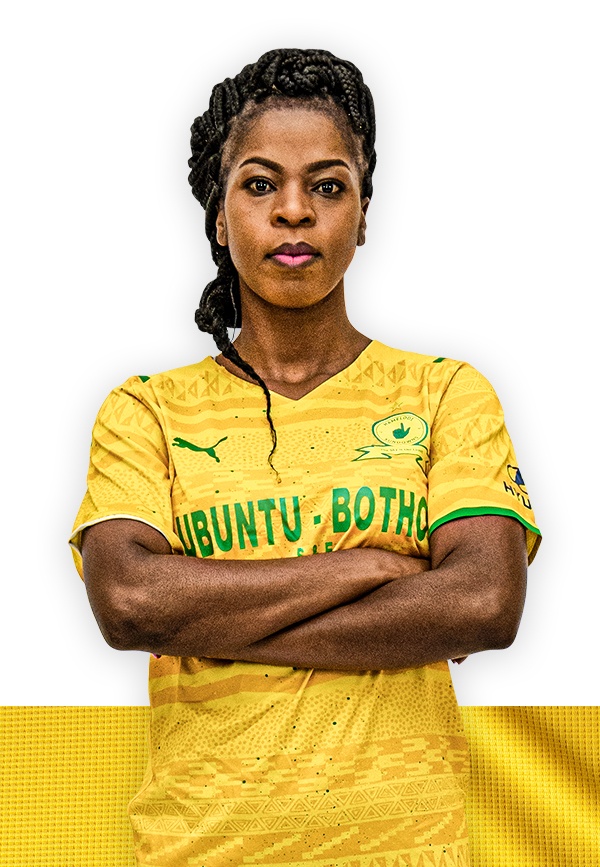 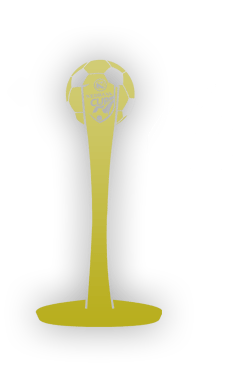 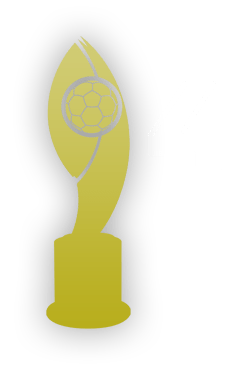 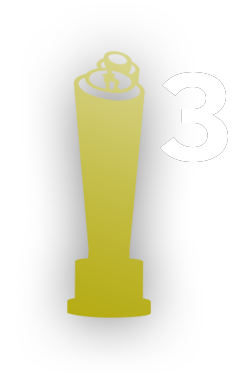 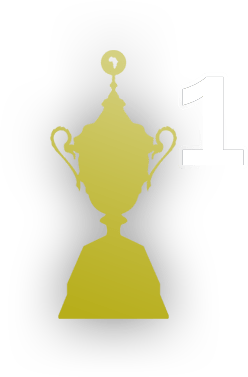 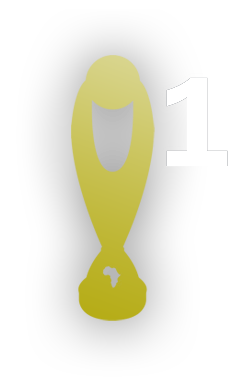