2020 marked 50 years of Mamelodi Sundowns – and we wanted to celebrate this magnificent milestone in true Ka Bo Yellow fashion! In July 2020, we launched the #SingWithSundowns competition, which asked South Africans to compose and sing their own Sundowns celebration song in any of the 11 South African languages, Khu or Khwe, in order to compete for their share of R6 million! Each month, 7 finalist songs were chosen per language – and the public voted for the R30 000 winner in each language. Monthly voters were also awarded R7000.

The competition kicked off with huge excitement, its message spreading across the radio, newspapers and social media. Some of South Africa’s top personalities – including Minnie Dlamini, AKA, Busiswa and Boity – jumped on board to call South Africa’s budding musicians into action. A monthly YouTube show, SingWithSundowns Sessions, starring Andile Ncube, Shampoonzier and Miss Sundowns stars, was produced to keep fans up to date with all the competition excitement. The result was five months of Sundowns celebrations, with incredible produced and acapella song submissions pouring in from all over the country.

The top 15 finalist songs were selected by public vote, out of the winners of each month. On 12 December 2020, a world-class celebration Gala Dinner was held in Johannesburg, where the #SingWithSundowns winners were announced and awarded prizes from R100 000 to R1 million! The final voting winner was rewarded with R50 000.

Thank you South Africa for supporting this momentous competition – and helping us celebrate 50 years of Ka Bo Yellow energy!

See all the details and top moments below:

1 million votes received in 9 days for the final winner

R6 million given away in prizes 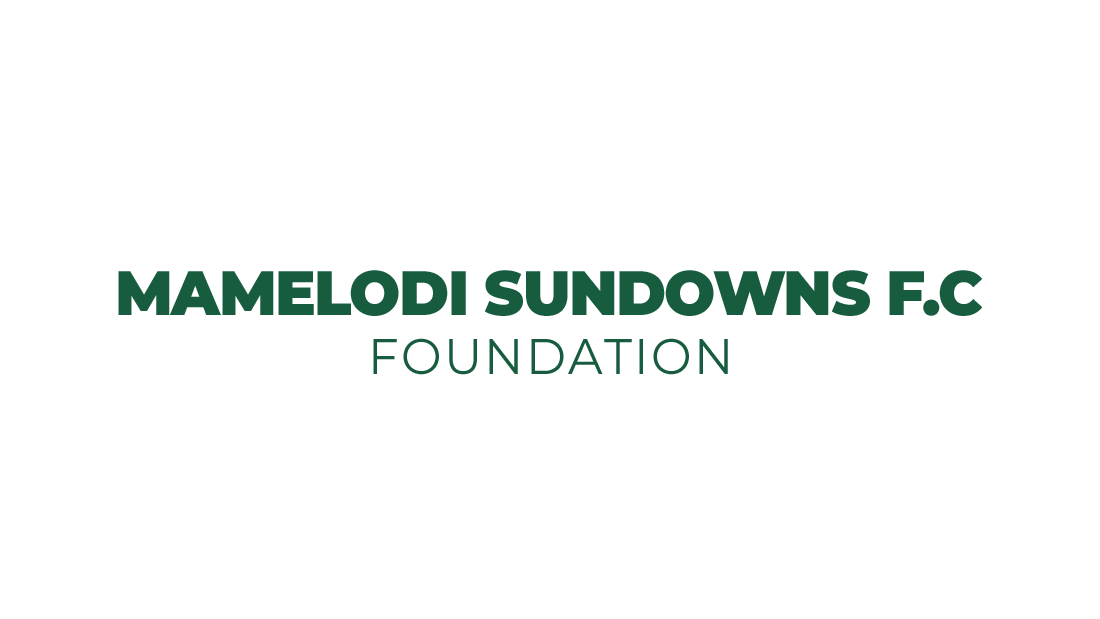 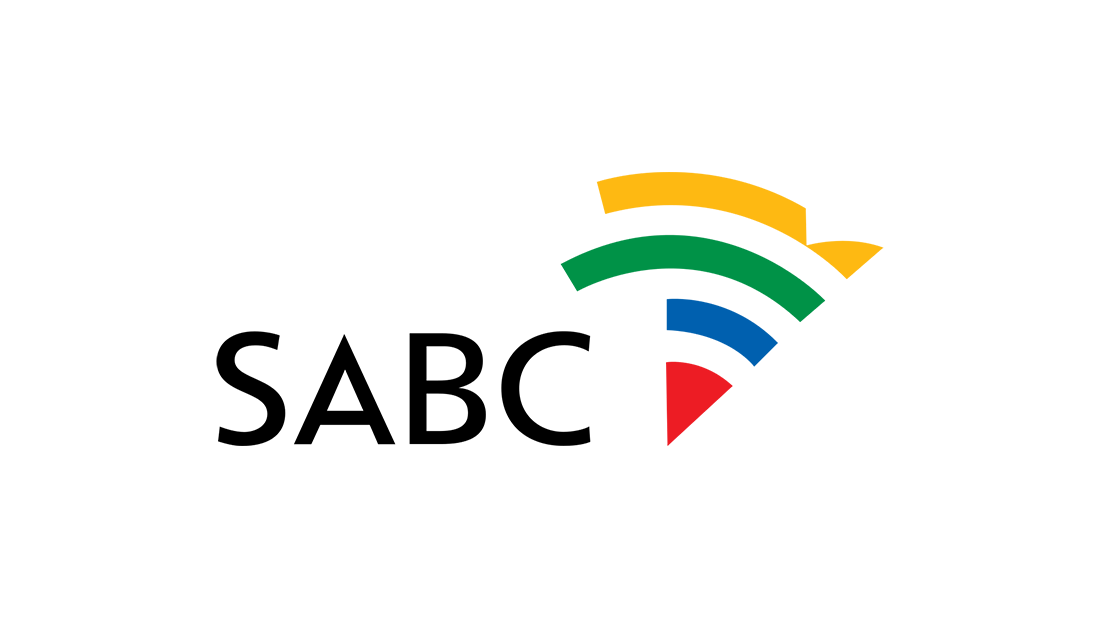 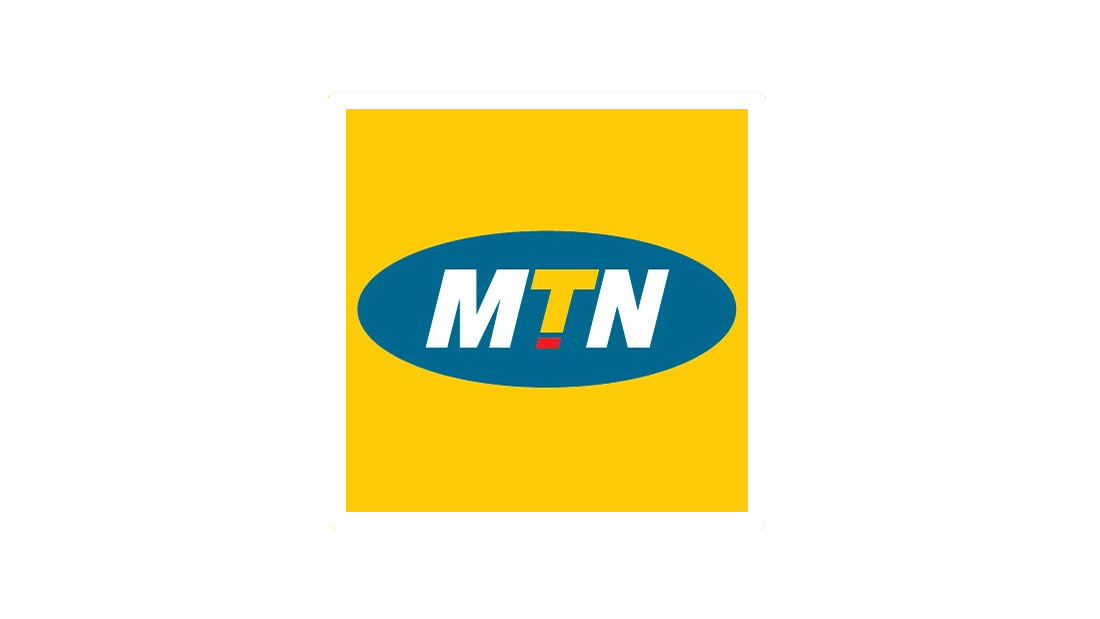