Lucas ‘Masterpieces’ Moripe Stadium is a multi-purpose stadium having a capacity of 28,900 and is located in Atteridgeville, a suburb ofPretoria, South Africa. It is currently  the part-time home stadium of Premier Soccer League club Mamelodi Sundowns who also use the Loftus Versfeld Stadium.

The German national football team used it as a training venue during the 2010 FIFA World Cup. 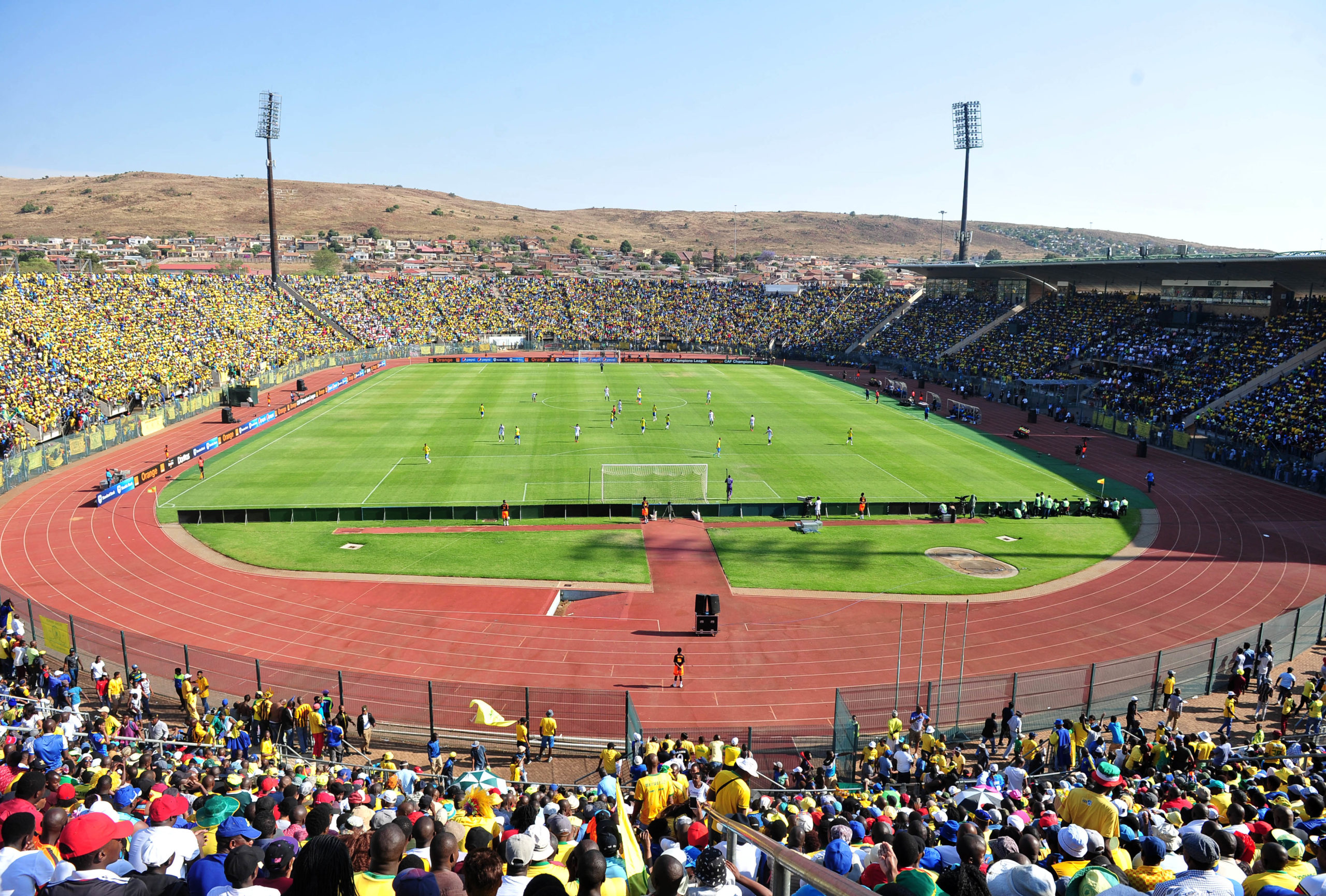