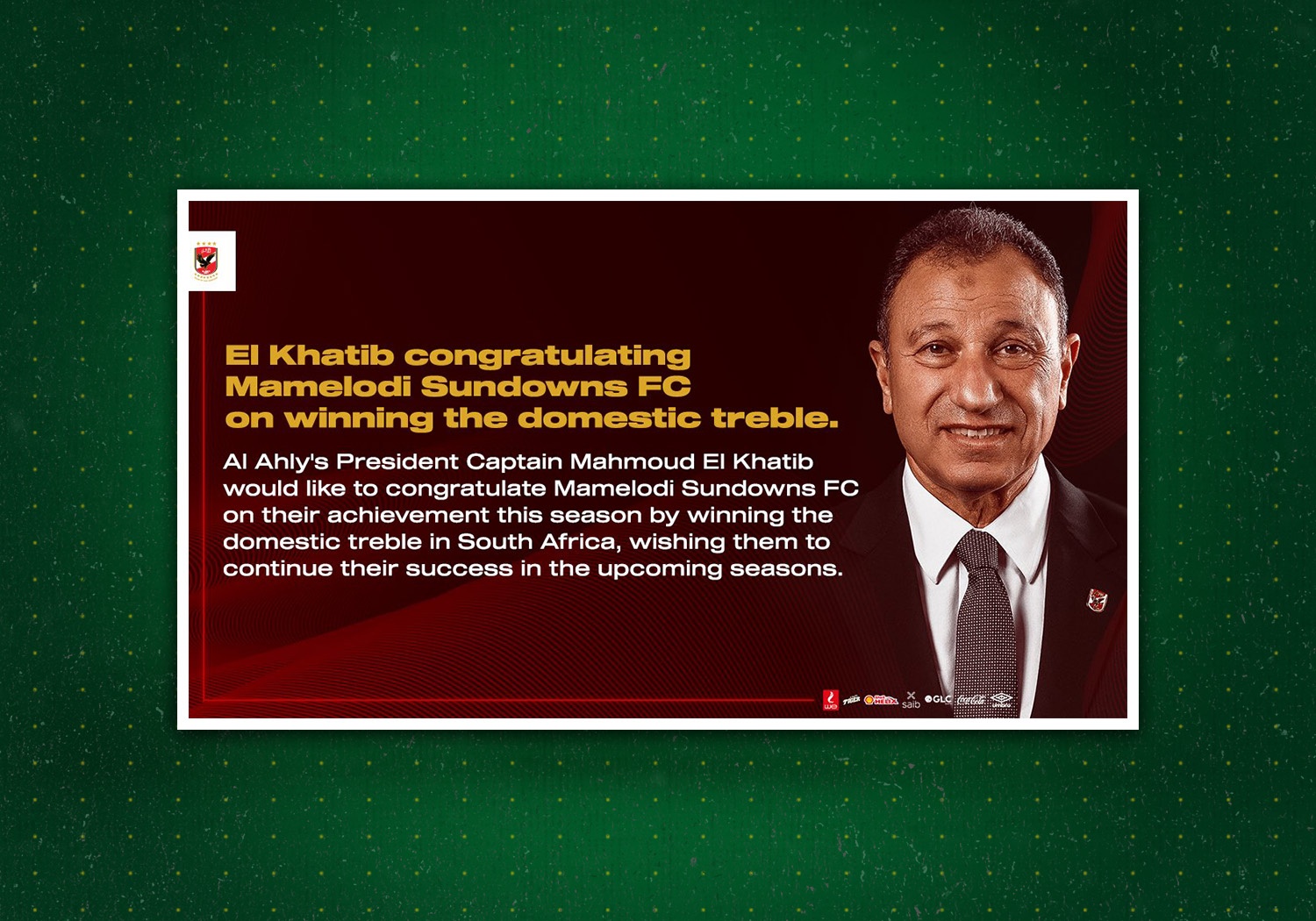 The two giants are very familiar with each other as they have come across each other a couple of times in the CAF Champions League, booths side will be looking for the confirmed dates when the CAF CL resumes in the coming months.

The two have played out to some unforgettable clashes through the years, they have met on eight occasions and the Brazilians have won once, drawn three times and lost on four occasions.