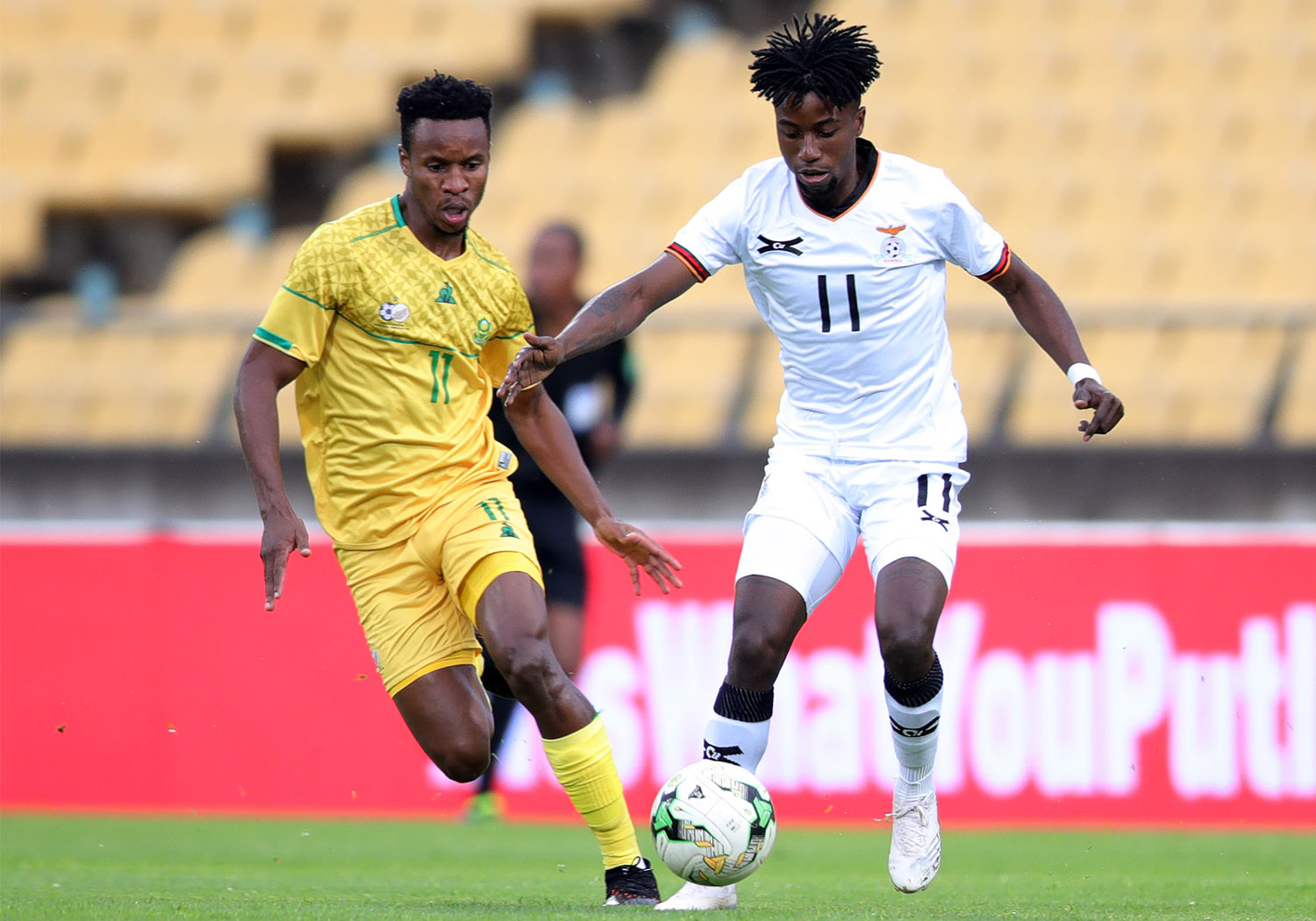 The DSTV Premiership takes a break this week as the FIFA International games take centre stage. African Cup of Nations Qualifiers will take place and Mamelodi Sundowns will have players released to do their duty for their respective countries.

Peter Shalulile will also be in action for Namibia as they take on Mali who are just one point ahead of them, the first match will be played away in Bamako with the return leg played in Namibia.

Newly signed defender Brian Onyango will be in action for Kenya as they take on the Comoros who are currently the log leaders with four points. They are two points ahead of the Harambe stars who are in second position.

Denis Onyango will be leading out the Cranes as they will be going out to cement their position at the top and make sure that they qualify for the 2021 showpiece, which will be held in Cameroon. Uganda is currently on top with four points in their group and is the firm favourites to qualify. They take on South Sudan home and away.

Promise Mkhuma has been called up to replace fellow Brazillian, Keletso Makgalwa who sustained an injury against Cape Town City. Sphesihle Mkhize has also been called up for the Amaglug-glug side that will take on Saudi Arabia.

Good luck to all Bafana BaStyle that are representing their countries!