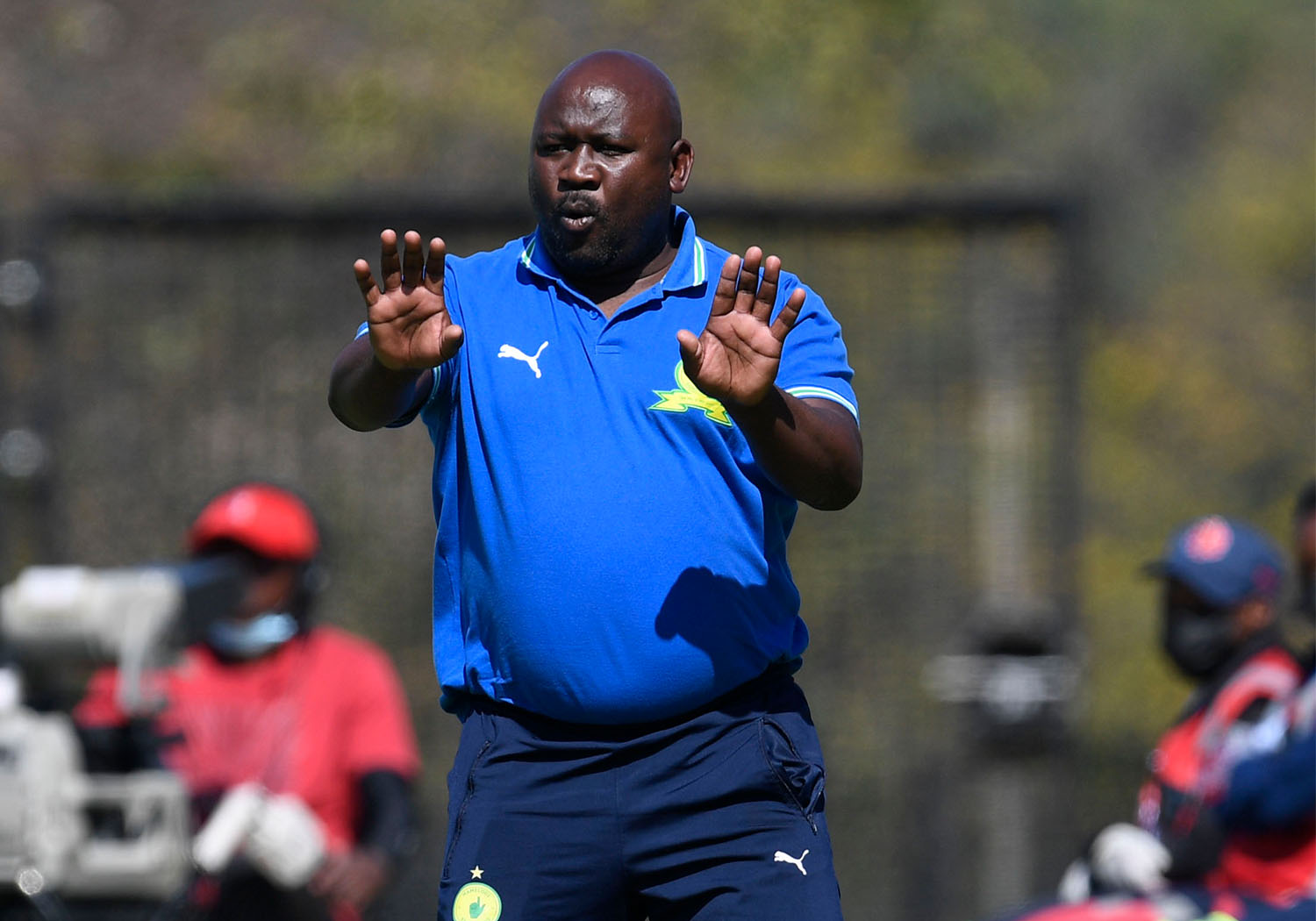 With the 2022 Africa Women’s Cup of Nations just around the corner, Coach Jerry ‘Kappa’ Tshabalala has praised the right timing of the FIFA international break.

Also on international duty is Boseja Sedilame, who is preparing for the continental tournament with Botswana, while Boitumelo Rabale is with the Lesotho national team for the upcoming Cosafa Women’s tournament.

After enjoying a sizzling start to the Hollywoodbets Super League, Kappa has expressed his delight at the timing of the FIFA break, “We needed this break considering that we began intensive preparations for the season during the second week of January. We have had a long campaign already and the international window will allow us to take some time out to recharge as we plan to pick up the momentum once the FIFA break is over. We are well represented in the Bafana Bafana camp; which shows that our solid start to the season has not been in vain.”

Coach Jerry also stated that his technical team would be paying close attention to players at next month’s competition in Morocco, “It is always a great time to watch these international tournaments because it helps us to scout talented players. The tourney in Morocco will feature some of the best players vying for the top prize. While we are rooting for Banyana Banyana, we will also be keeping close tabs on some of the talented players at the tournament. Overall, it is a good break for our players and we are hoping they come back home with the trophy.”

The Women’s African Cup of Nations runs from 2 -23 July 2022 in Morocco. South Africa are pitted in Group C against three-time champions Nigeria, neighbours Botswana and Burundi.

Banyana Banyana’s participation in Morocco will be their 12th appearance in the continental showpiece.

We wish our Ladies and the South African women’s team all the best!!!