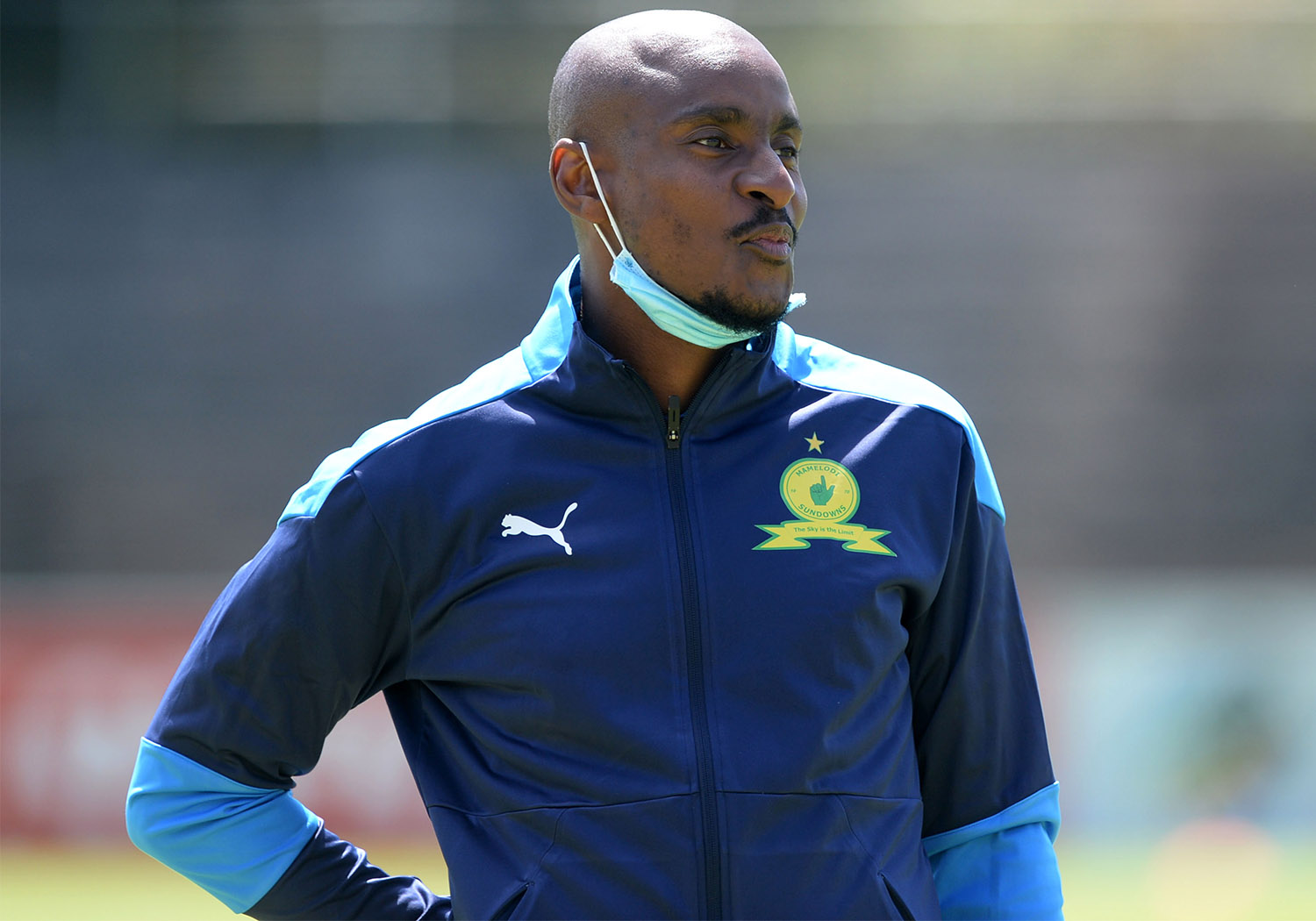 Mamelodi Sundowns are back in action this Friday as they take on Al Hilal in the return leg of the CAF Champions League group stages. Masandawana currently top the group with twelve points after winning their opening four games. The first leg against The Blue Wave ended 2-0 in favour of Masandawana with goals scored by Mosa Lebusa and Kermit Erasmus.

“We have had training in the main stadium, it went very well. We are here representing the nation and there is no time to rest. We want to prepare thoroughly and adapt to the conditions, it is a hard and bumpy pitch and it is very hot. We have two very important sessions left before match day”, said coach Rulani Mokwena.

CAF also announced that the kickoff time of the game will now be at 15:00 as opposed to the original time of 18:00

“The reality is the stadium is not 100% from the electrical perspective, the reports are the light is not good as we saw in the Bafana Bafana game. If the pitch is like this they had to change so that we don’t have any complications. It works for our advantage as we will leave immediately after the game and that will give us more rest.”

Mokwena also spoke on the importance of flying the South African flag after the international break: “The game against Al Hilal is very important and more important for us as South Africans, after what happened a couple of days ago. The pain was greatly inflicted by the Sudanese National team and in this moment we have to do what is best and represent the nation and salvage a little bit of pride. It is also a chance for us to demonstrate that as Mamelodi Sundowns we are one of the best teams in the continent.”, concluded Coach Rulani Mokwena.