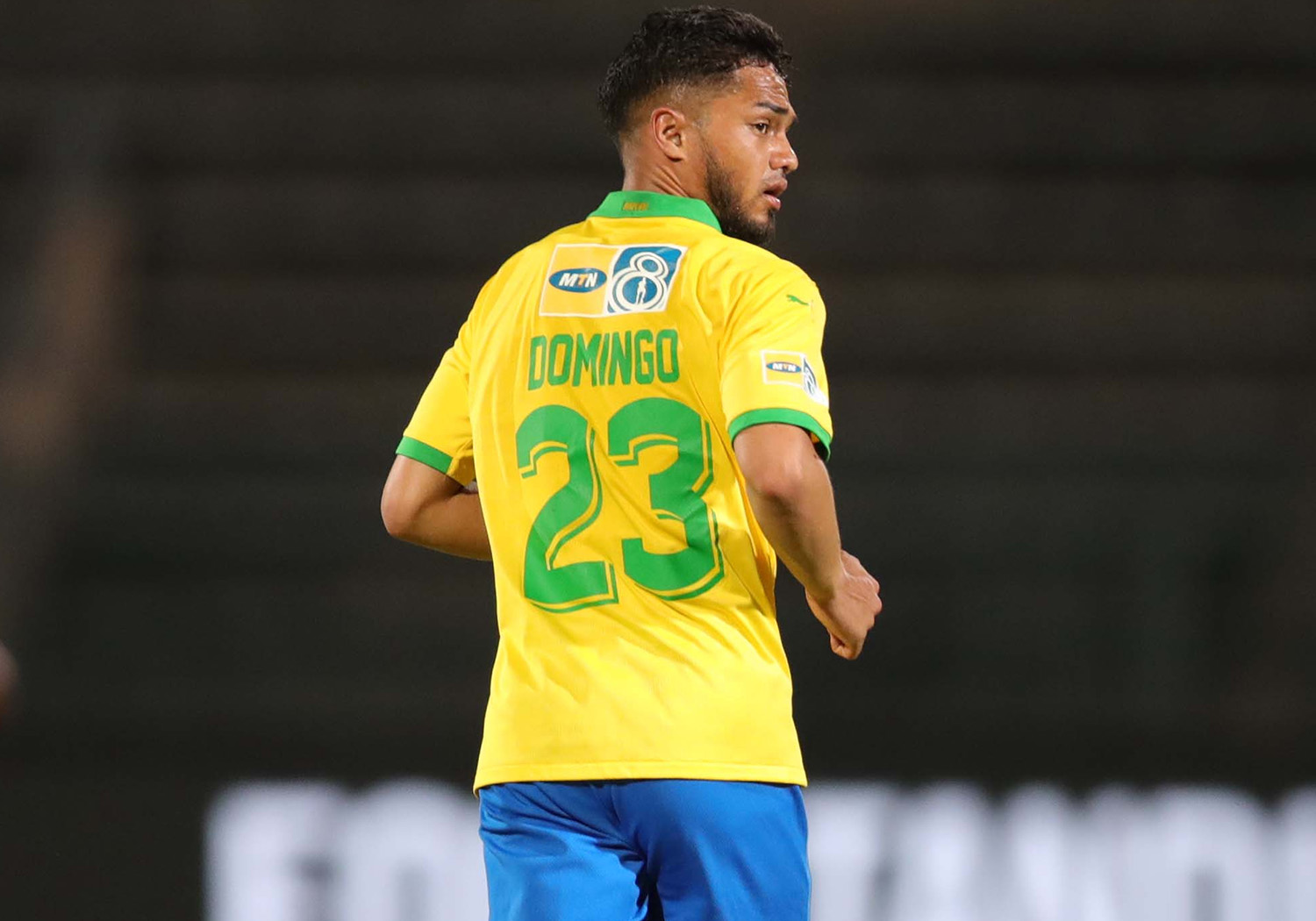 Haashim Domingo is one of the players that recently joined Mamelodi Sundowns. The 25-year old made his move to Masandawana from now-defunct Bidvest Wits and penned a five-year deal. The former Amajita star player has already found life in Chloorkop very interesting.

“I am enjoying the time I have spent with the club since joining and you know Sundowns have a lot of great players and that is what made me join the team. It has been a great time and I am learning every day at training”.

The Ajax Cape Town graduate has already made his debut for Bafana Ba Style in the MTN 8 clash against Bloemfontein Celtic.

Domingo said that ” I want to play regularly, help the team to win trophies more especially the CAF Champions League. By playing that will also help in my chances of playing for Bafana Bafana”.

Haashim first cut his teeth at Ajax Cape Town (now known as Cape Town Spurs) then he made a move overseas and joined Portuguese outfit Vitória Guimarães SC B and had the opportunity to share the dressing room with former Masandawana midfielder Bongani Zungu as he was in the club’s books as well. Haashim also spent some time in Norway and he returned to Mzansi and joined Bidvest Wits.