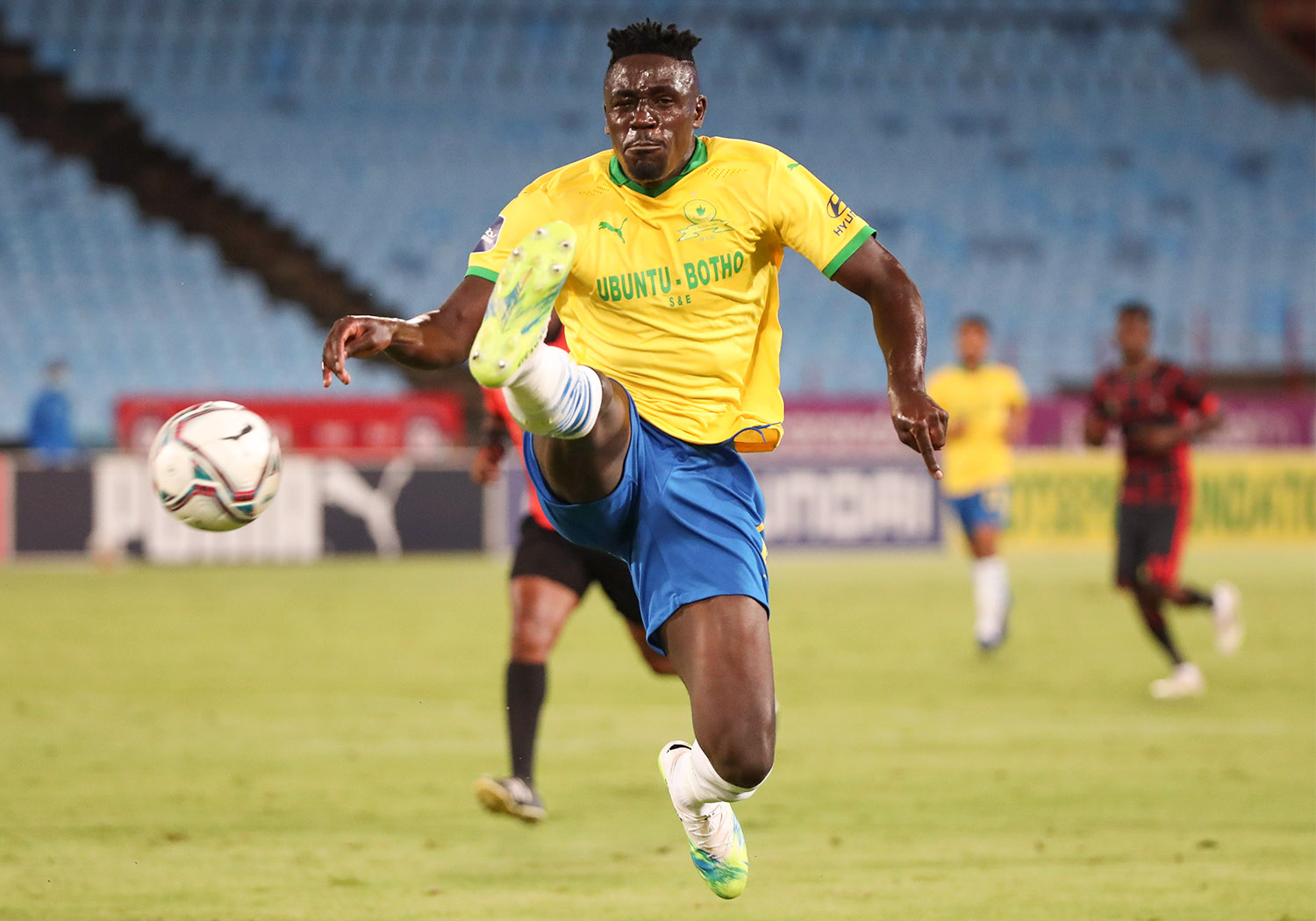 The towering figure of Brian Onyango in the defence of Mamelodi Sundowns has brought some fear into the opposition attacking line up. The Kenyan joined Masandawana in the offseason and has already settled in and has formed a formidable partnership with Ricardo Nascimento.

The Kenyan international took some time and spoke about how he is adjusting to life at Masandawana, he said that “I want to thank the coaching staff and players for playing a huge part towards me adapting well to the team. However, I still feel that there are still some areas that need improvement”.

Onyango has played six official games for the Brazilians in all competitions and has scored one goal. The goal came in the opening game of the  New Year, as Masandawana took on Orlando Pirates. Mandela’s goal was enough to seal the points and make sure that the unbeaten streak is maintained and they still occupy the top spot.

“It’s always a challenge because they play as a team which makes it difficult to penetrate them. It felt good getting on the score sheet and I’m hoping that I can score more. I want to make a positive contribution towards helping the team achieve its goals”, concluded Onyango.