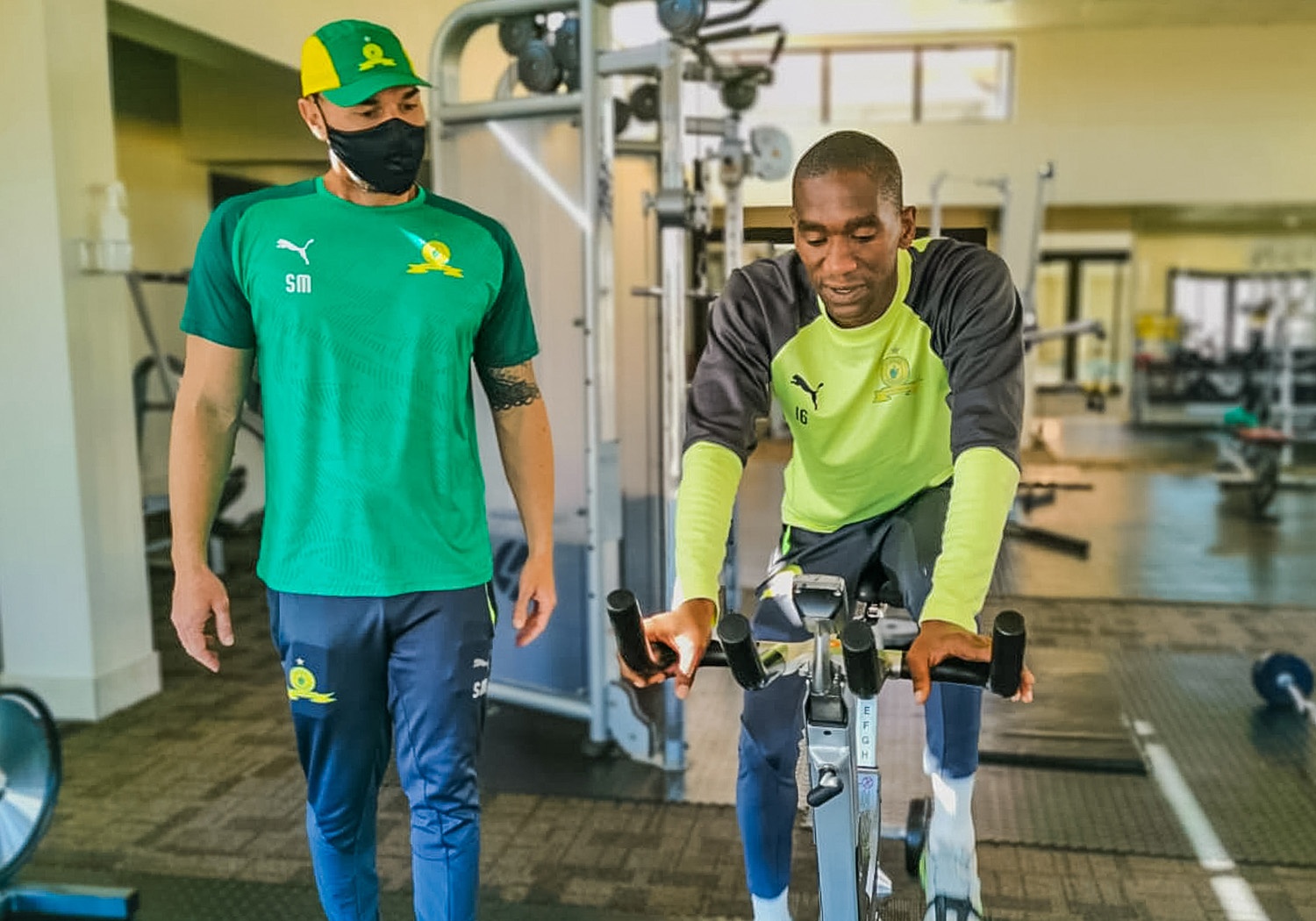 It has been more than ten days since the team gathered together in camp, and the squad has been put through their paces by the technical team to get back to full fitness.

Since then, training has not been the same for the boys as they had to train individually in small areas which are as big as 3×3 meters as they adhered to the lockdown rules.

As the players ease back into training, some have experienced minor strains:

The medical team is working hard to get the players back to their full strength in preparation for the restart of the local football season.