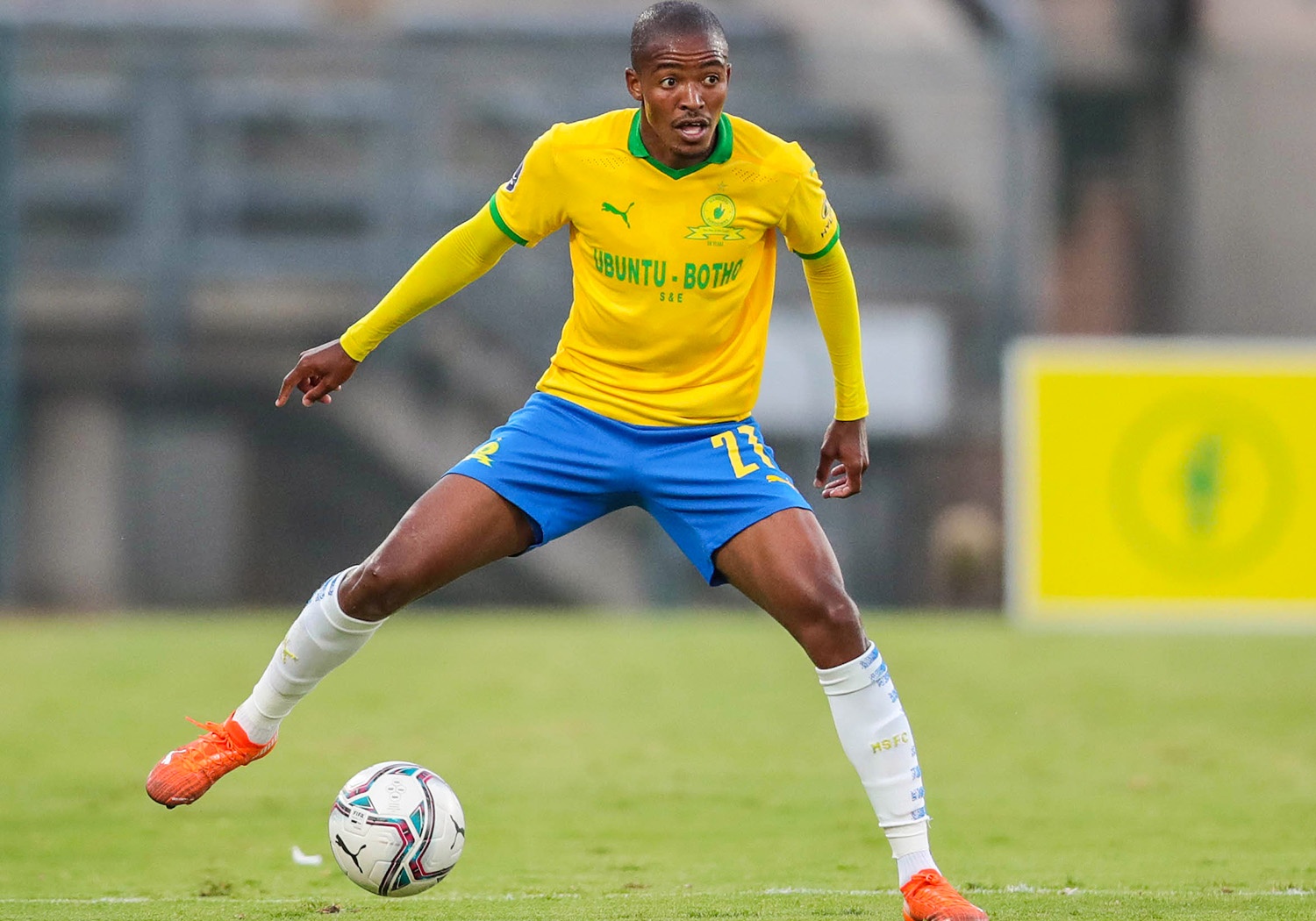 Two weeks ago marked one year after Thapelo Morena suffered a season-ending leg injury in the Tshwane Derby against rivals SuperSport United. In the year that has passed, the wing-back has bounced back from the setback and went on to win two more trophies with Mamelodi Sundowns. Morena has made eighteen appearances in all competitions this season and has one goal to his name as he scored against Botswana outfit Jwaneng Galaxy in the CAF Champions League.

“It’s a great feeling to be back, we have worked very hard on our games. I need to give everyone credit for the work because we have never started a season like this. It is all about teamwork and we have been doing that well, it is great to see the hard work paying off.”

Masandawana have played sixteen games in the DStv Premiership and have not registered a defeat, as a result, The Brazilians carry the tag of being the team everyone wants to beat, as teams in the league want to be the first ones to achieve the feat of winning against the defending champions. Morena shared his feelings on being on the summit of the standings: “One thing we have to know is that whenever you want to achieve you need to sustain pressure, pressure needs to be your friend, the good thing is that we always just take one game at a time”.

Last season Bafana BaStyle won the league on the last day of the season after playing catch up due to CAF Champions League participation, this season the situation is different as they are leading from the front.

“The thing is that when we chase we don’t have the points in the bag we have to fight more and more so sitting on top is better. It’s also difficult because we know everyone coming to face us will want to fight and will try to play us on the counter”, concluded Morena.