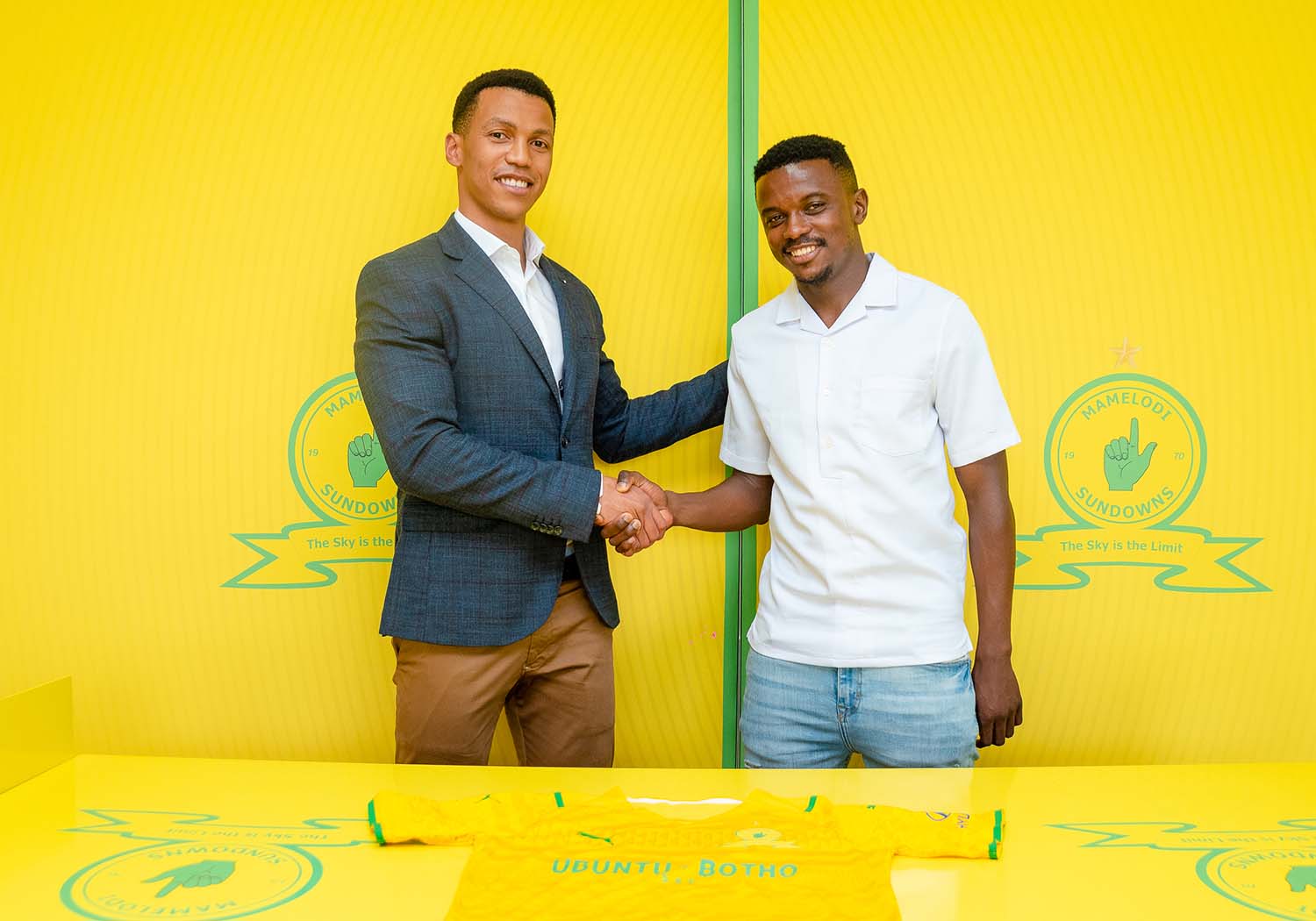 The 25-year-old joins The Brazilians after signing a three-and-a-half year deal with an option of an additional year at Chloorkop. Mokoena has been one of the outstanding stars in the DStv Premiership and has won the MTN8 honours with United. The young maestro expressed his excitement upon joining Masandawana and emphasised on his aspiration to win trophies:

“I want to take this time to show appreciation, I am very proud of this achievement and I’m also happy with the decision that I made to join Mamelodi Sundowns. As the saying goes, ‘The home of Champions’, I was also born a winner and I want to see myself winning the league, competing in the CAF Champions League as well as the FIFA Club World Cup and just winning trophies.”

The Free State starlet, born in Bethlehem, has netted 15 goals and made 17 assists in his 156 appearances for Matsatsantsa and played an essential part in South Africa’s World Cup qualifiers as well as being a shining star for the nation at the 2020 Olympics in Japan.

Teboho becomes the second player to join Sundowns from Matsatsantsa in the 2021/22 season, following in the footsteps of defender Grant Kekana. Alongside Kekana, Mokoena will join up with former SuperSport teammate Aubrey Modiba, as well as national team defenders Rushine De Reuck and Thapelo Morena.

“Personally I am proud of this milestone in my career, to move from SuperSport United to Mamelodi Sundowns. It was an easy decision for me to make because this club showed interest in me and it was also a club that I had hoped to play for. I like their style of play, the way in which they are dominating the league and on the international stage as well.”

Welcome home to the home of the Champions, Mawere!