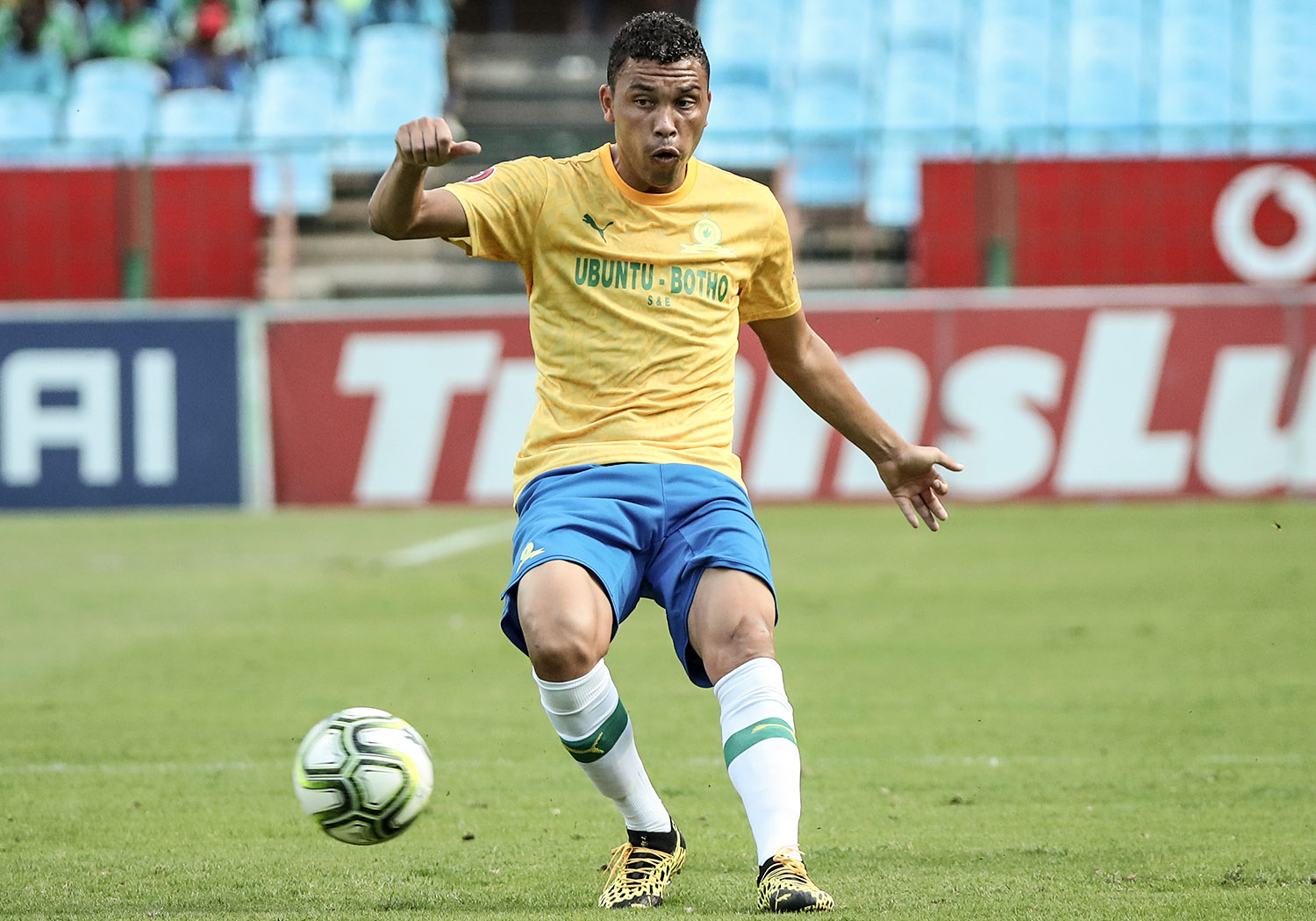 This week, defender Ricardo Nascimento reaches a milestone: four years at Chloorkop since first arriving in July 2016 to establish a reputation in the Premier Soccer League.

“ Yes it’s now four years that I am playing for Mamelodi Sundowns, time does fly,” recalls the experienced centreback.

“I was playing in Portugal when I was approached by Sundowns to come and play here in South Africa. I was living in Europe and my decision was not easy, but I was impressed with South Africa at first sight. Then with Sundowns as a club, the team and its structure.”

In that time, Nascimento has featured in over 100 games for the club and has already graced the winners’ podium to lift the Absa Premiership title twice.

The 33-year-old has also had a taste of the CAF interclub competitions with our regular appearances in the Champions League.

“And it gets better with time,” says Nascimento. “I feel that there’s a lot of opportunity to grow. Every year the league is a new challenge and very competitive.”

But Brazilian didn’t get to be involved much in the beginning of the 2019/20 season and indeed the early stages of continental football because of a hip injury.

“It was the second injury and I lost half of the season,” he explains. “But I did the treatment in Brazil, which included efficient physiotherapy, which helped with my recovery.”

It was like he never left though when he took over the designated penalty taker role yet again, especially in a big game at home against Wydad Casablanca in our 1-0 victory back in February, a few months shortly after his recovery.

“My courage to kick penalties started at my previous club in Portugal and here coach Pitso also trusts me and gives me the opportunity – up to now, and thank God I’ve never missed. My secret is to practice at training and when the situation is real during the match I keep calm, relax, but the butterflies in my stomach are unavoidable.”