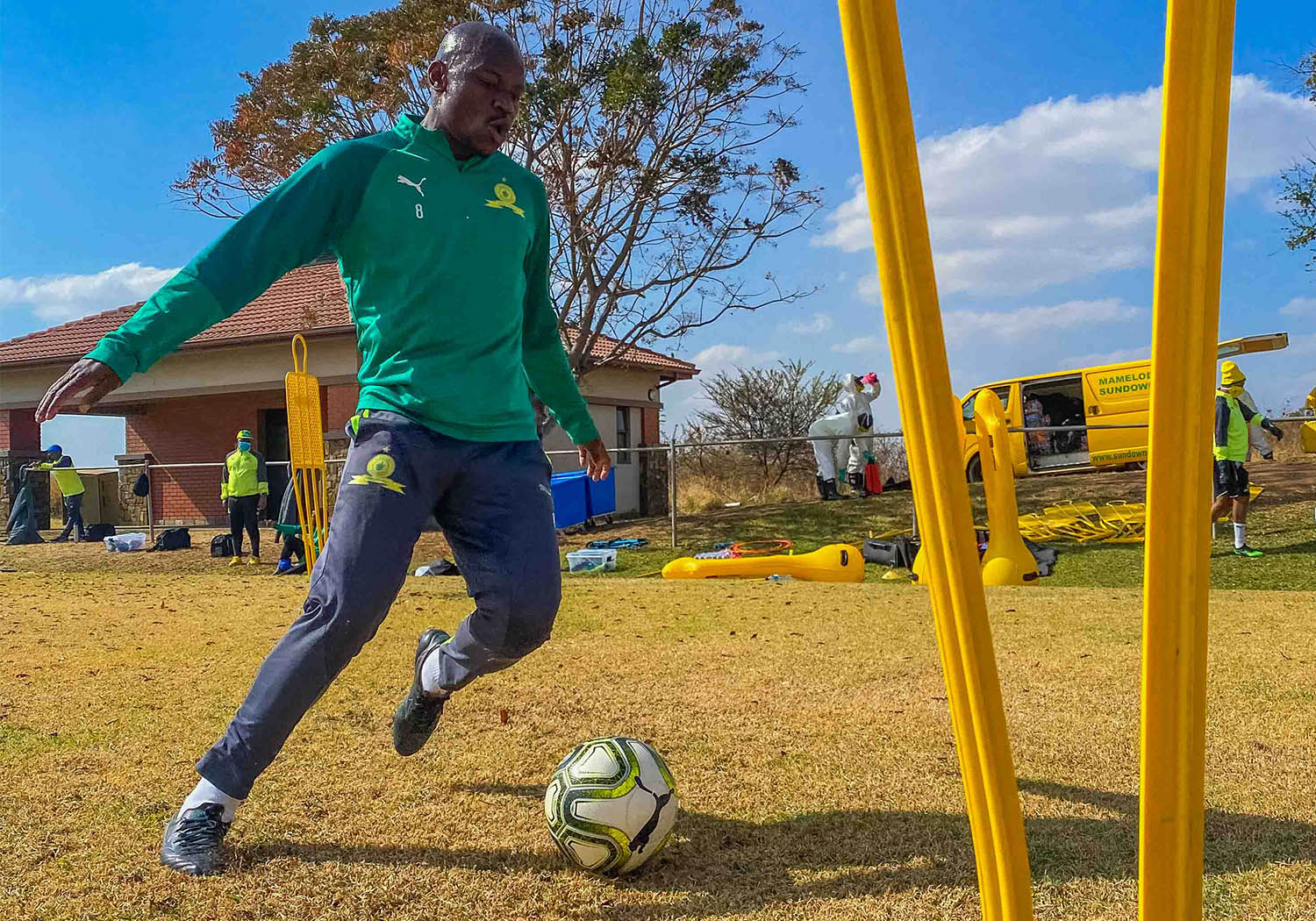 The month of July has come and gone and with it, a lot has happened in the Mamelodi Sundowns camp. Training in small groups was permitted and the Brazilians made their way to Rustenburg for camp in preparations for the resumption of football.

Adjusting to the “New Normal” was the talk of the camp as the boys had to adjust with the new ways of training under social distance and that challenged the technical team into coming up with new and innovative ways and that is what Coach Pitso Mosimane highlighted.

To build a strong and formidable force one has to make an addition that will come and make the institution stronger and that was the case as new faces joined. George Makuleka joined on a 3-year deal, Lesedi Kapinga also was announced as a new recruit on 5 year-deal to bolster the playing personnel.

Ricardo Nascimento extended his stay with for a further three years, Sibusiso Vilakazi also penned a four-year contract. The two-players joined the likes of Gaston Sirino and Thapelo Morena who extended their contracts with Sundowns in June.

Earlier this week the Premier Soccer League announced that all teams will go into the biological safe environment for the resumption of the 2019/20 season and that Dobsinville Stadium will be our home ground as we will be embarking on our league title defence with this announcement the PSL also announced what our remaining fixtures would look like, click HERE to see more on that.

To round up the month, after much anticipation our Sing with Sundowns’ 50 Year Celebration competition finalists for July we’re chosen and the winners for the month were announced on the 31st of July, check out the winners and the their winning songs HERE 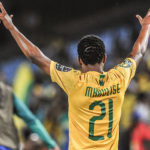 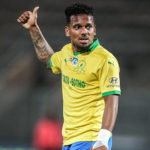 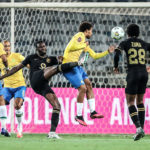 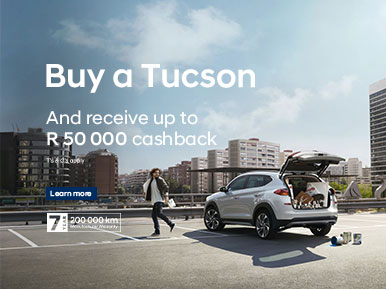