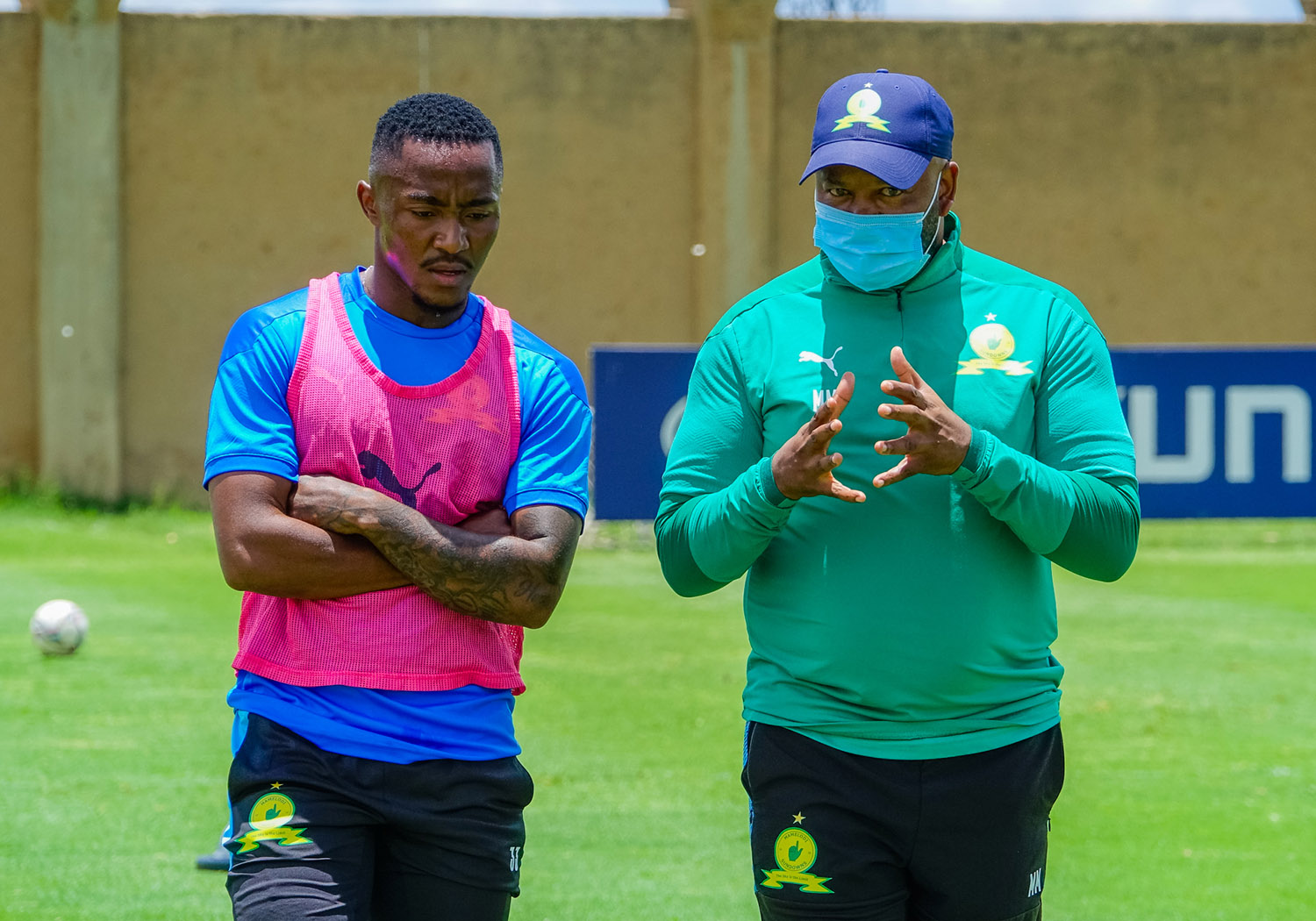 It is Matchday four for Mamelodi Sundowns in the CAF Champions League group stages as they face TP Mazembe at Loftus Versfeld on Tuesday evening. The last time the two sides played each other Masandawana broke an eleven-year-old record when they defeated The Ravens by two goals to onel in Lubumbashi. The Brazilians are on nine points after winning all their games in Group B.

“Truth be told, we also want to close this chapter of the Champions League as quickly as possible. We are looking at a chance of getting three points, the interesting thing about the game tomorrow is that they have the pressure to come at us and that creates an open game that suits a team like Mamelodi Sundowns. We always thrive against teams that come at us.” said Coach Manqoba Mngqithi.

The win in Stade TP Mazembe was the first in years and a huge loss for the Ravens at home, the only goal was scored by Tresor Mputu after being assisted by Joseph Ochaya.

“[We know] they have some very influential players. Players like Jeje, Tresor Mputu are very influential, he (Mputu) may be old but those few minutes he came on he gave us a lot of problems he even scored a goal. We know what to expect from them. We are not taking this game for granted, they have their backs against the wall, they will give a good account for themselves as they need the results for them to stay in the hunt within the group. If anything happens in the other game (Al Hilal and Belouizdad) they know that their chances are limited as the games are getting slower. It is very important that we approach this game very well and a result tomorrow will guarantee a place in the knockout.”

The game takes place at Loftus Versfeld and will kick-off at 18:00 on Tuesday evening.