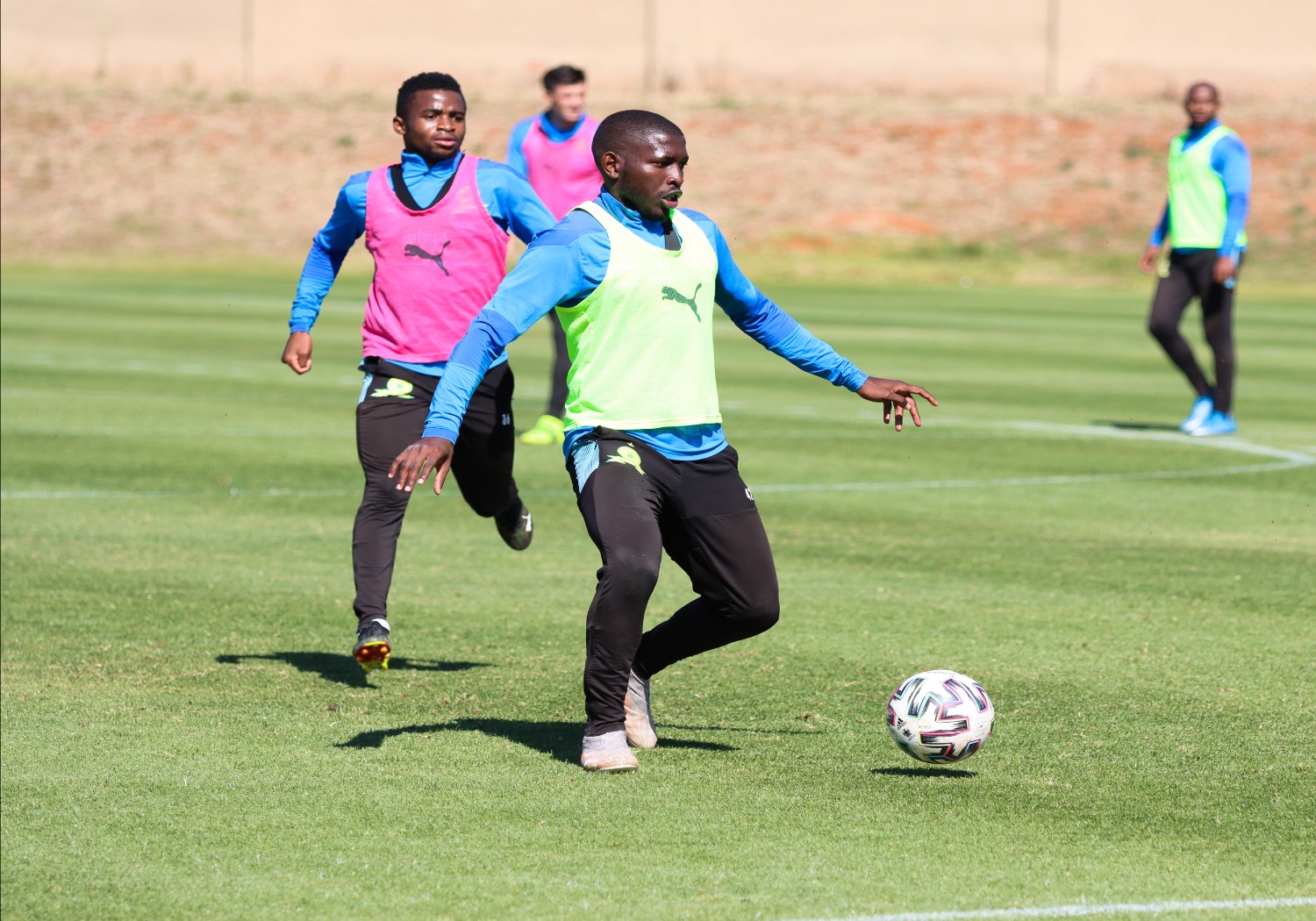 In the eyes of the Yellow Nation and football supporters, Aubrey Modiba put on a stellar performance against his former club as he walked away at the end of the game not only with a DStv Championship trophy but the man of the match award: “It was a collective effort because we really wanted to win the game and it was a derby as well, it was important for us to collect the maximum points.” said Modiba.

He added that “We did well as a team, we fought hard, we used our strength and managed to get the goals.”

Masandawana have been crowned 2020/21 League Champions however the journey continues for them with hard work and determination as they approach the remaining games left in the league. “The season is not finished yet, we still need to finish our job which is to win all the remaining games, it’s gonna be tough but we are prepared, we can finish on a high and gain momentum going into the next season because we really want to compete again next season for the league, CAF and all the domestic trophies,” Modiba said with enthusiasm.

The Brazilians will be up against Swallows FC this afternoon at Dobsonville Stadium, in the previous encounter between the two sides a draw was concluded and spoils were shared. Modiba is optimistic that a win can be recorded this time against the newcomers: “They’ve been doing well as a team, it’s their first season from the GladAfrica Championship, it’s gonna be a tough game for us and we must put our salvation aside so that we can complete the season. The technical team will put on a good team that will fight on the day because we really want to win all the remaining games.”

Mamelodi Sundowns take on Swallows FC on Saturday 29 May at the Dobsonville Stadium, the game will kick off at 17:00 and will be broadcast on SuperSport PSL channel 202.