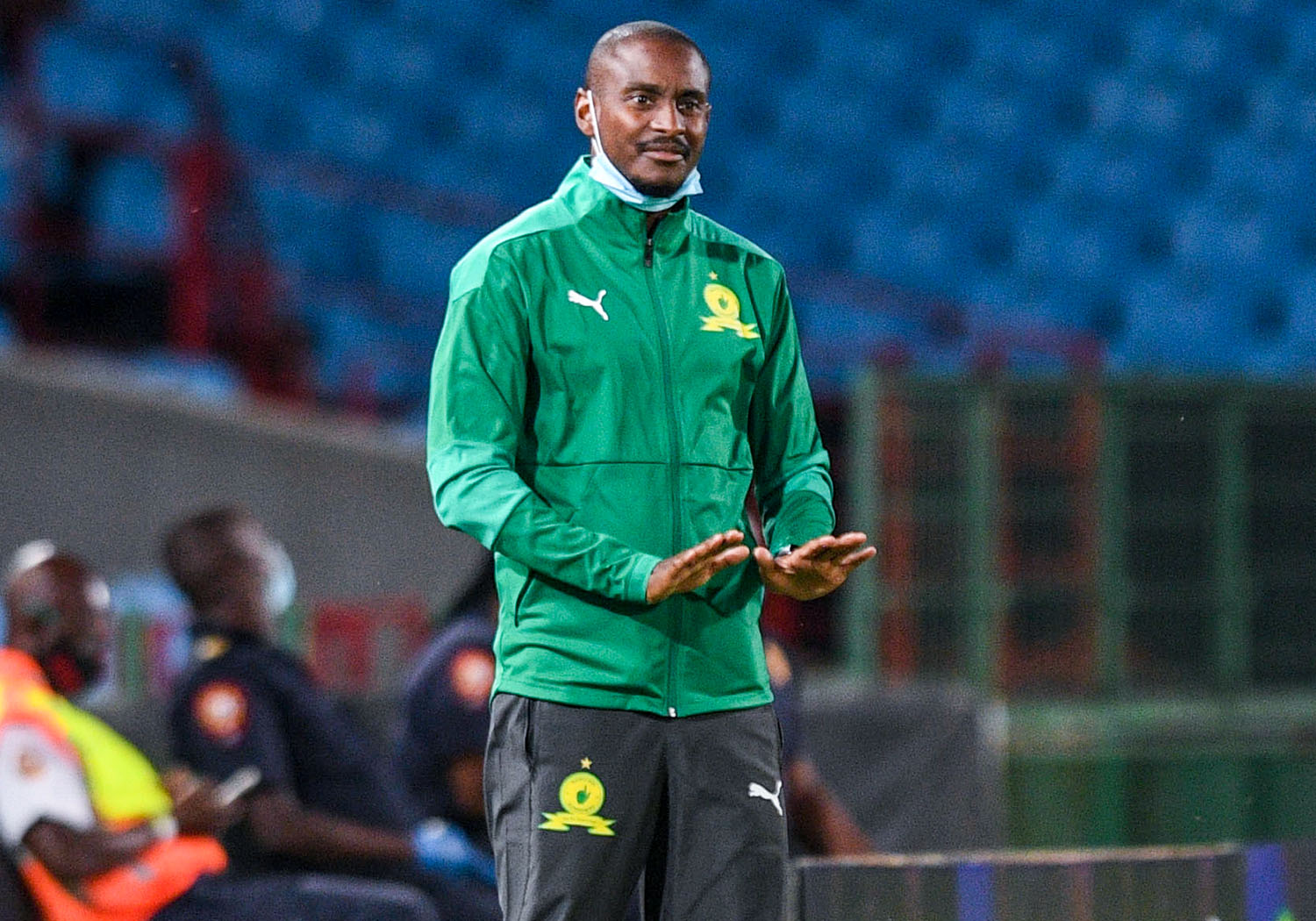 After doing duty in two different competitions – the Nedbank Cup and the CAF CHampions League- Mamelodi Sundowns are aiming to continue where they left off in the DStv Premiership in their first game of the second round of the league. The last time the two sides met earlier this year, Masandawana were victorious by two goals to nil with Lyle Lakay and Themba Zwane finding the back of the net early and late in the affair.

“We sit in a position where we are satisfied with the way we are playing but we can be better. The preparations went well, it is important to get confidence and that we get the results with the performances that we are having. We believe the performances are always indicators for the results. At this moment we are proud of the efforts of the players and the rest of the team. We have been focusing on improving our schemes, defensive and offensive so that we can improve the overall tactical profile of the group”, said Coach Rulani Mokwena.

In the past five games played between the two sides, Masandawana have won two and drawn two and will be going out tomorrow evening to make sure that they continue the positive results against Bakgakga.

“We looked at their recent last three games and that gives us an idea of what they bring. We also looked at the game we played against them which was on the 9th of January. Structurally they have a system in place and are very consistent with regards to the personnel available. They have Goodman Mosele in the middle who is doing very well, also looking at their wingers who are quick and direct. They are very direct in terms of getting in the box with their crosses. So we have got to make sure that we manoeuvre around those. They have a definitive threat on set pieces also. We have a lot of work to do, it is going to be a difficult game”. 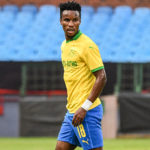 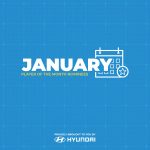 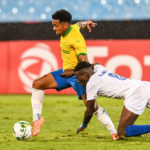