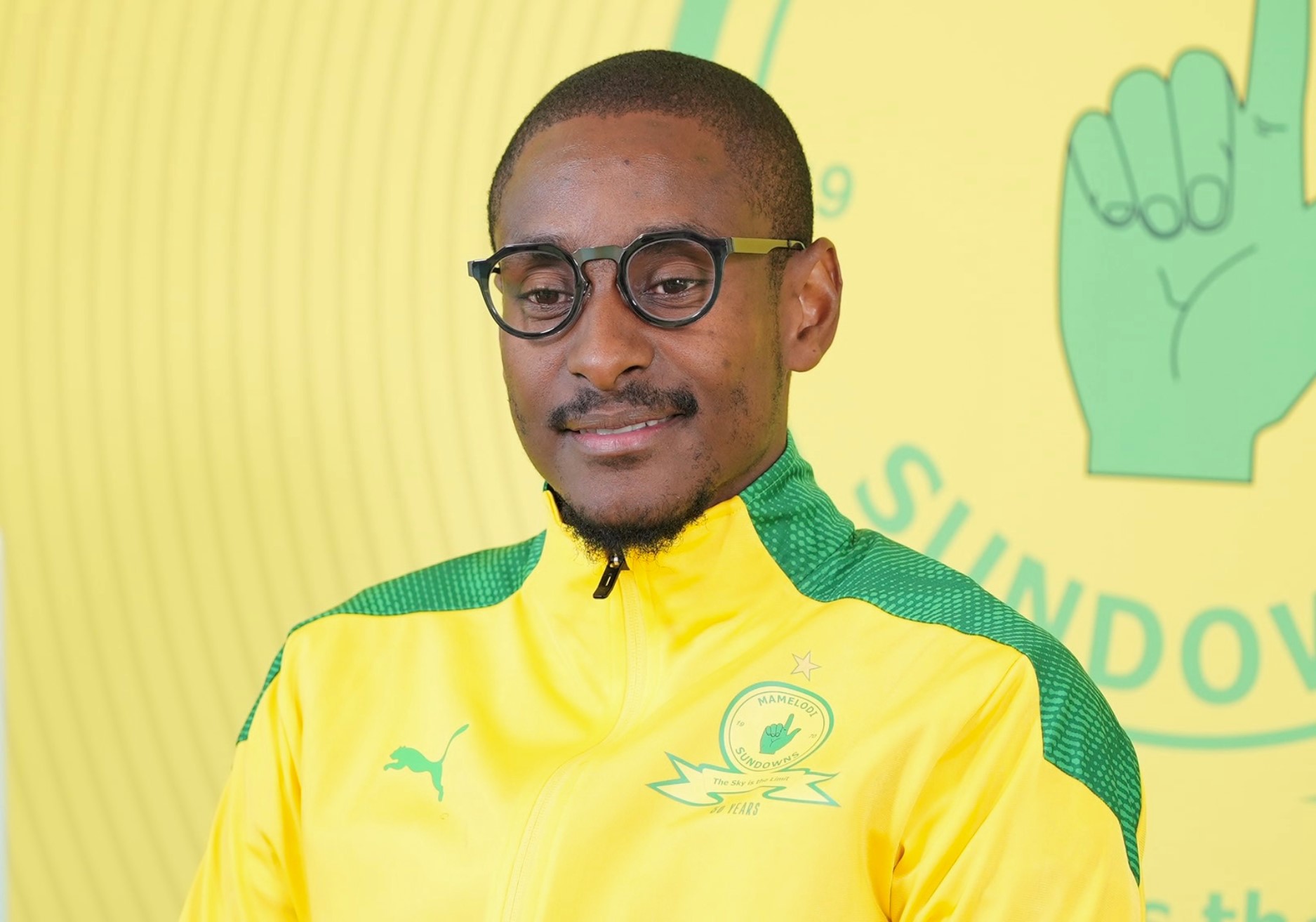 Mamelodi Sundowns will be looking to take three points on the road when they travel to the Orlando Stadium on Sunday evening to take on Orlando Pirates in the DStv Premiership. The meeting comes just two weeks after the two sides met in the Nedbank Cup quarter-final, where The Brazilians came out on top on the day, winning emphatically 4-1.

Ahead of Sunday’s crunch clash, Coach Rulani Mokwena shared his impressions on the opponents from Soweto: “Pirates are a very big club, it would be naive of us to go into the game without humility and without respecting the fact that they are a good team with very good players. [They] are a team that have a clear playing profile and a clear way of doing things and you’ve got to be very careful that you are able to control their most dangerous aspects.”

Downs go into the first fixture of the new month on the back of a hectic April schedule, which saw the team compete in the CAF Champions League, the Nedbank Cup and the DStv Premiership, where the team have recently had a hiccup, drawing twice and losing once in their previous three games. Despite the recent speedbumps, Coach Rulani remained positive that the team has enough character to prevail through the business end of the season.

“The message that we are trying to get across to the players is that everything is in our control. Let the games continue, I think everybody knows what happens when Mamelodi Sundowns has their backs against the wall and are moving into a space where they can see the finish line.”

On the injury front, Coach Mokwena gave an update on the players that will be assessed ahead of Sunday’s action.

“The data shows that Pirates take 10 to 12 seconds to get into the final third and create possibilities, even when we played them that’s where their chances came from.
“Peter completed a full training session [on Wednesday], so we will see whether he is able to complete a tactical session. Gaston will be assessed [today] as he missed the game with muscle complications, Mweene also. The medical department will give us a directive.”