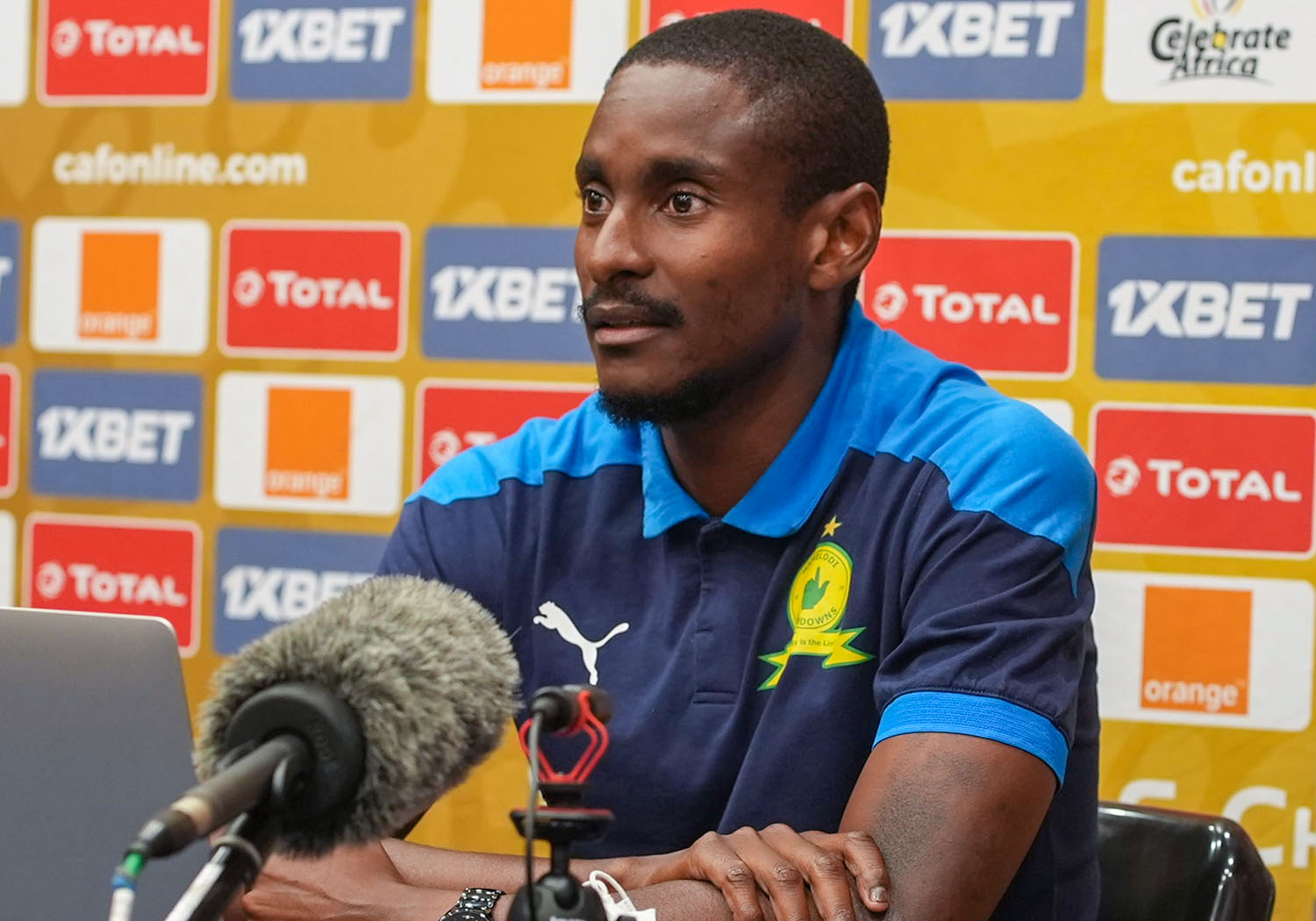 Mamelodi Sundowns went down 2-0 in their last game of the CAF Champions League group stages against CR Belouizdad at home on Friday afternoon. The loss did not do any damage to the Brazilians as they qualified for the knock-out stages as the group winners after amassing thirteen points. This was the first defeat for Masandawana in this year’s competition, out of six games, four victories, a draw and a loss was the feat achieved.

The visitors broke the deadlock after intercepting a loose pass at the back early in the game and got the second one just before the half time whistle was blown.

“You could already see particularly from their high press, they pressed a little differently than they used to do. Sayoud their number ten pressed a little higher than he normally does, in previous matches, he drifts and controls the deep line and in this game, he was pressing in certain moments. We had to use the ball better and that is where our problems were, we did not create enough very good opportunities. That is the reality and we could not get going with our build-up. After we made that big mistake, it affected a lot of the confidence to play from Ricardo Goss. We uncharacteristically went long, bypassed the midfield and once we did that you know anything that comes into the air they eat for breakfast. Performance and from a tactical perspective, not a very good show” said Coach Rulani Mokwena.

Bafana Ba Style now switch their focus from continental football to domestic as they will take on Chippa United in the DStv Premiership, the game will take place on the 12 of April at Sisa Dukashe Stadium, East London. Kick-off is at 15:00