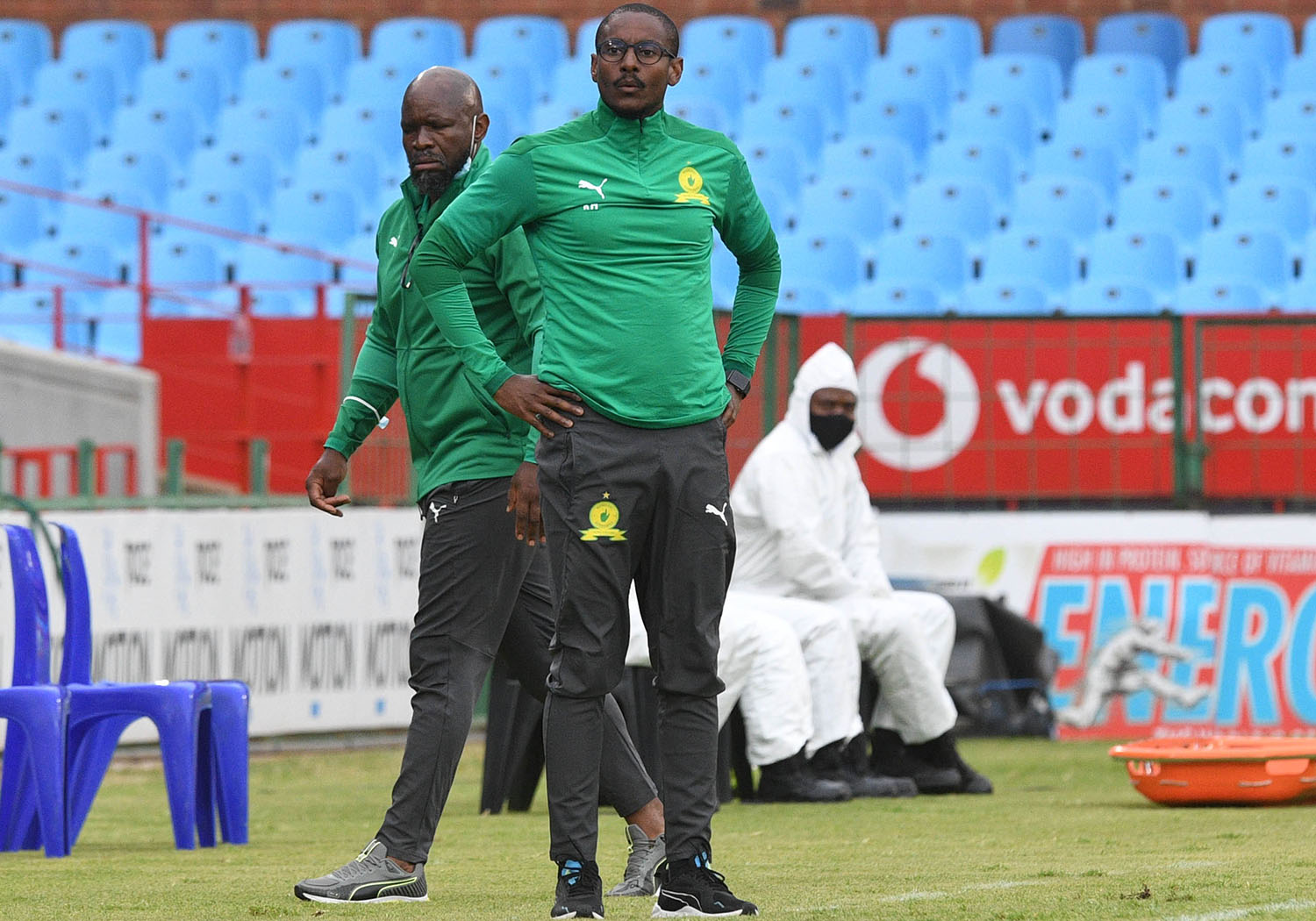 Mamelodi Sundowns head to Mdantsane, East London to take on Chippa United in their next DStv Premiership fixture on Monday afternoon. The Brazilians have already taken part in four fixtures in the month of April and have a busy week ahead of them with the Nedbank Cup quarter-final tie around the corner.

Masandawana will be looking to bounce back from the defeat to CR Belouizdad which ended their 28-game unbeaten streak in all competitions, a run which stretches back to October of last year. “We haven’t felt like this in a long time, the mood is somber but it’s okay this is how we have to test our resolve and mental fortitude. It’s not in failing how you are tested, it’s about how you react after the failure and how quickly you get up and that’s what we’ve got to do.” said Coach Rulani Mokwena ahead of the clash.

Monday’s opponents have recently undergone managerial changes and Coach Mokwena reflected on how this will affect the teams preparations for the game: “Preparing for Chippa is very very difficult at this point in time because of the change in leadership and the change in technical direction. We don’t know much about [their coach], but the reality is we still have a responsibility to do our work.”

“When you have lost a match you are driven to dig even deeper and make sure you leave no stone unturned and that’s where we are with regards to Chippa. We have a short turnover period and a lot of work to be done. You have to put in the hours, when you create that work ethic you create the culture within the club that is heavily reliant on work, and that’s where we are now.”

The last time the two sides met was on the 31st of January in a game that saw The Brazilians put two past The Chilli Boys, courtesy of goals by Lebohang Maboe and Gaston Sirino. Bafana Ba Style head into tomorrow’s tie looking to extend their formidable start in the league which has seen them not taste defeat in the opening 19 matches.

Tomorrow’s game will take place at the Sisa Dukashe Stadium, kick-off will be at the 15:00 with the match being broadcast on SuperSport PSL channel 202.