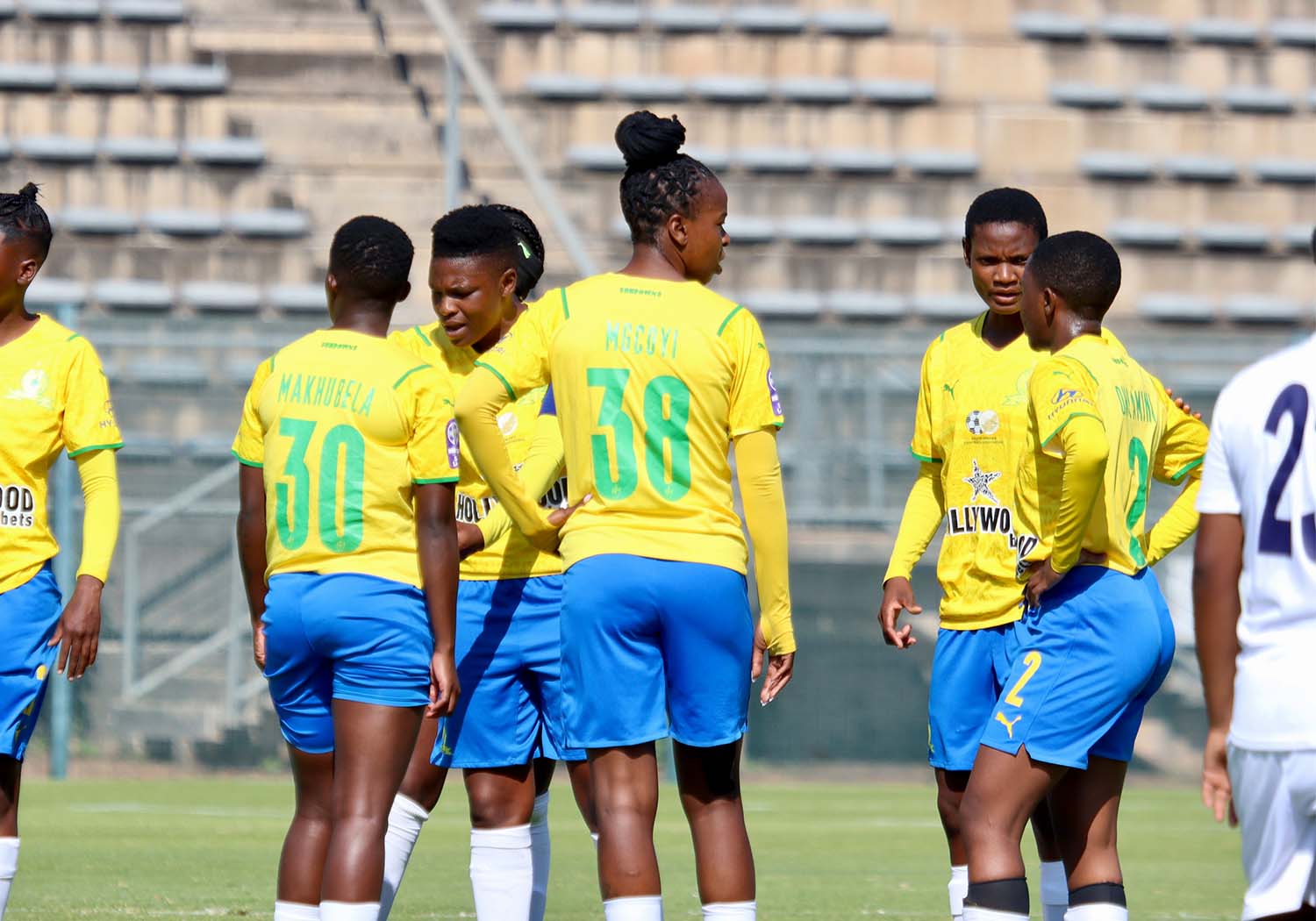 Mamelodi Sundowns Ladies continued their splendid start to the Hollywoodbets Super League season thanks to a comprehensive 8-0 win over City Lads Ladies on Wednesday afternoon. Boitumelo Rabale and Andisiwe Mgcoyi both bagged brilliant braces as The Brazilians registered another emphatic victory.

Rhoda Mulaudzi and Andisiwe Mgcoyi both returned to the starting lineup as Coach Jerry ‘Kappa’ Tshabalala fielded a strong line-up against the newly-promoted side. The first ten minutes were dominated by Banyana Ba Style with Nonhlanhla Mthandi showing composure to open the scoring for the afternoon.

Last season’s joint-top scorer in the league with 27 goals, Mgcoyi then doubled the advantage with Mulaudzi also marking her return to the starting line-up with a fine strike as Sundowns Ladies went three goals up in the first 20 minutes of the game.

A few minutes later, Boitumelo Rabale continued her remarkable record of scoring in every game this season with her sixth goal of the season and quickly scored her seventh with a well-taken penalty kick minutes later. Andisiwe sealed her brace not long after before Miche Minnies netted a superb volley as Coach Tshabalala’s charges took their tally to seven goals before the break.

At the hour mark, the continental champions continued to apply the pressure and were duly rewarded with Karabo Dlamini registering the eighth goal of the afternoon. Coach Jerry’s charges pushed for a ninth goal but were unable to add to their tally in the one-sided fixture.

The Brazilians have now scored a league-leading 26 goals and have conceded just once in four games played this season.

“We had an exciting first half as we dominated both territory and possession and the scoreline reflected our all-round performance. It shows there is something good we are doing as a team. We made a couple of changes in the second half to keep the team fresh ahead of the next game. The game also allowed us to try new things like Kgadiete playing a bit deeper (creative role) when she came on. We are happy with the quality of the goals we scored, but I am even more pleased with the confidence we displayed in the final third. Overall, it was a great outing for us,” Kappa stated.

After four matches played this campaign, the continental champions are joint-top of the log with 12 points. On the scoring front, Boitumelo Rabale leads the Sundowns’ goal chart with seven goals, Andisiwe Mgcoyi has six strikes to her name while Miche Minnies has four goals.

Up next for Mamelodi Sundowns Ladies FC is a clash against the University of Western Cape Ladies (UWC). 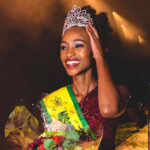 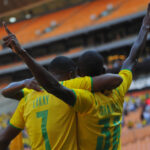