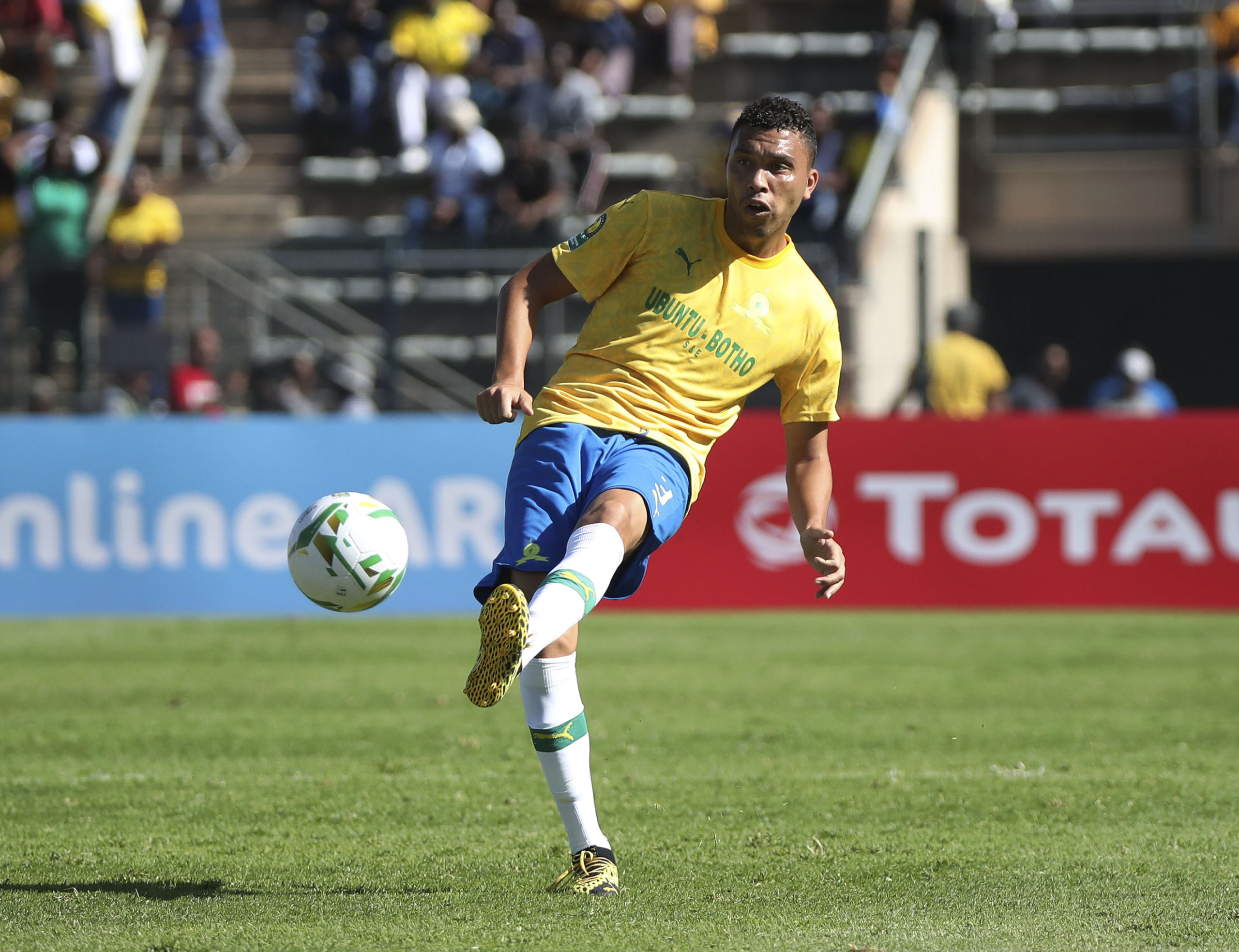 Having recently returned to the Brazilians Starting XI after having suffered a long-term groin injury, sustained during the offseason – which kept him out of action through the start of the 2019/20 campaign.

The 33-year-old has made over 100 appearances for Sundowns since joining from Brazilian outfit Atlético Monte Azul in July 2016.

Having completed his physiotherapy and rehabilitation in his native country, the Downs centre-back had finally forced his way back into the Starting XI, before the Leagues suspension.

Despite playing most of his football in the heart of the Brazilians defence, Ricardo is no stranger to finding the back of the net having contributed 12 goals, most coming from the penalty spot.

Ricardo kicked off his 2019/20 campaign with a few appearances in the PSL and CAF Champions League in March, but the tough-tackling Brazilian had just started building on that initial momentum when the PSL announced it would be suspending all matches due to COVID-19.

“I did my operation and rehab at home in Brazil. My recovery was great and I felt confident coming back that I could play at my best”.

“I have played 9 games this season, I feel good and happy – I missed football after 6 months on the sidelines. Training like this is good, but it’s not the same thing. I miss the ball and the pitch. It’s tough, I felt like I was picking up steam and hungry to add value to the team”.

Ricardo who has applied his trade across the world in some of Europe’s top leagues feels at home in South Africa, having recently become a father and is feeling settled in his adopted home.

“I have spent 4 years here, South Africa is like my second home – SA was a lovely surprise. I came from Europe and Portugal where I had played for over 6 years.”

“At first when I initially got the offer, I was sceptical – having not watched any PSL games but it’s been a great surprise”.

“I think the League will kick-off, but the most important thing right now is the Corona Virus. We all need to be safe and then get back on the pitch”.