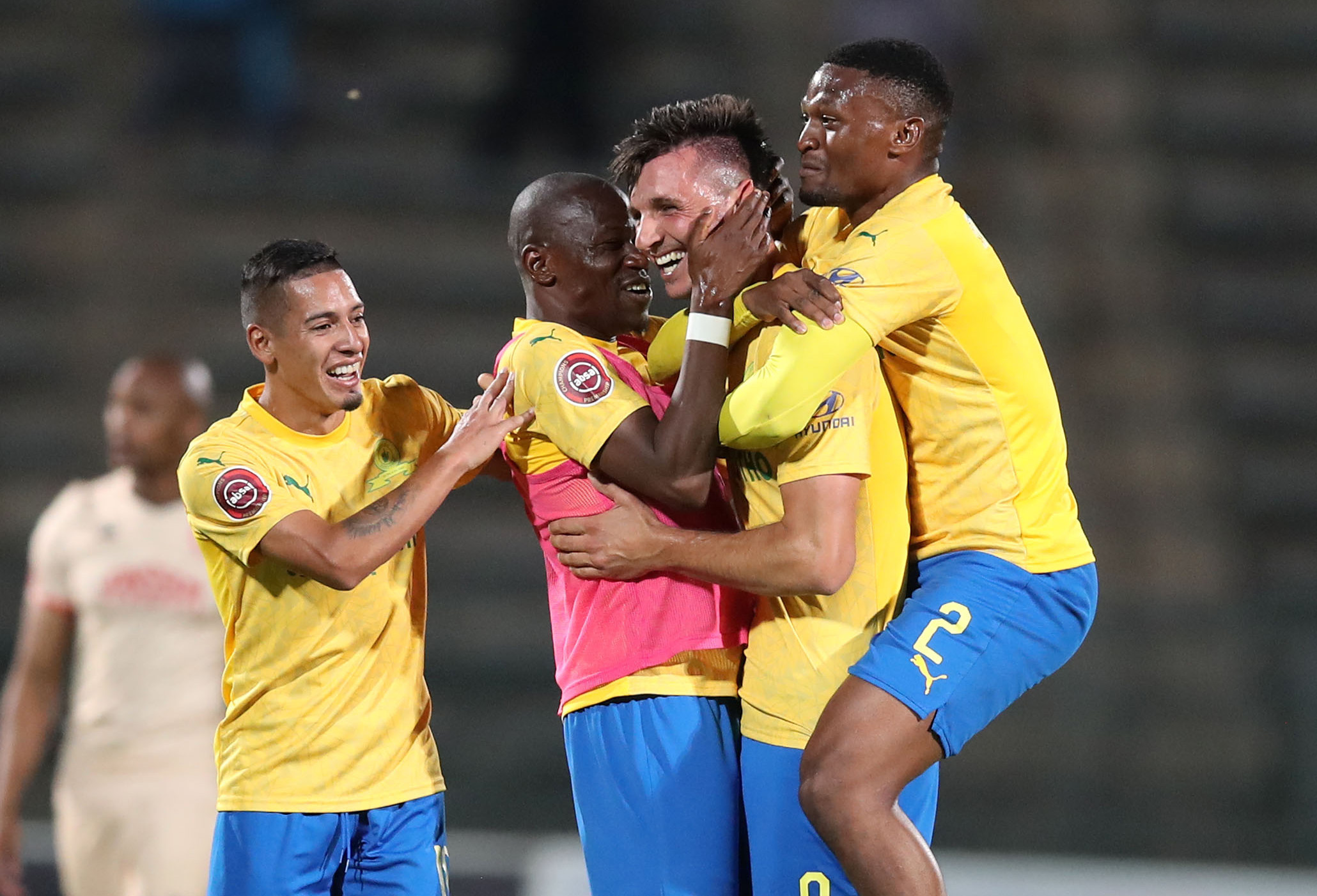 “I want to get back on the pitch, winning trophies. I’m Hungry for more”

I n a remote interview from Uruguay the frontman admits he, misses football and is recovering well at home.

Affonso had been struggling with injuries since joining Sundowns at the start of the season, and had been sidelined with several niggling injuries through-out the campaign.

The player who is in constant contact with the Downs medical team is in good spirits and itching to return to South Africa and resume his duties for the club.

“I left as soon as I started finding some form, I scored the goals in the Telkom Cup but was then frustrated with this persistent groin issue I had been carrying.”

“That is why after speaking with the club and coach, we decided it best for me to have the operation and return for pre-season and give the upcoming campaign my all”

The frontman who is currently in quarantine, in his native Uruguay, is recovering well at home, and feels as though the best is yet to come.

“It’s tough as a player when you get injured, especially when you join a club and have a lot to prove. It takes time to adjust to a new playing style and settle into the club, I was getting there and then this happened.”

“The club and the coach have helped me through this and I am always a positive person. I know I will come back stronger and repay the faith they have shown in me”