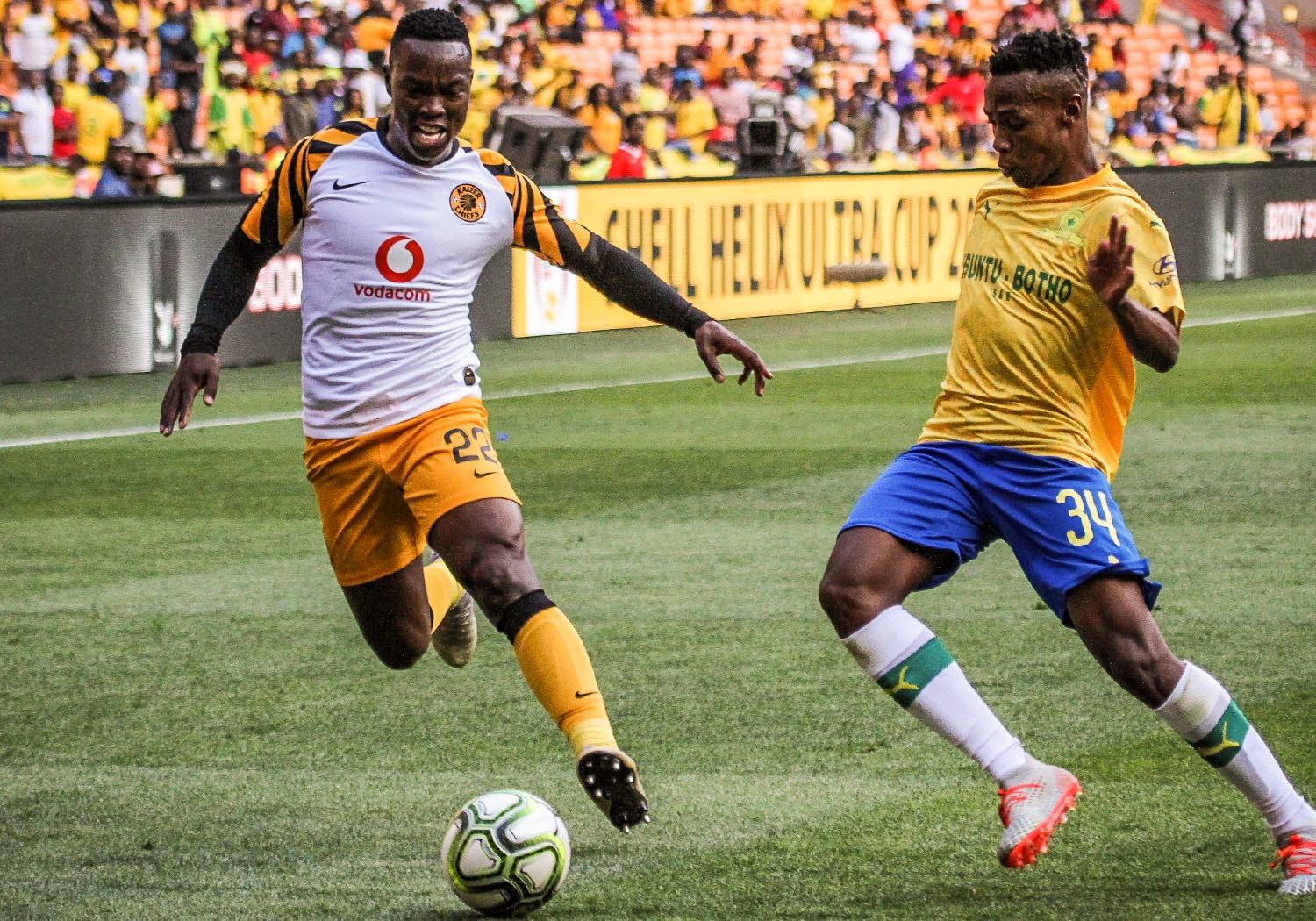 “To finally wear the Mamelodi Sundowns colours and walk through the FNB tunnel in front of a large crowd like that, it doesn’t get any better than that.”

It’s a young players wish to say these words, and Harold Majadibodu gets to beat his chest with pride that he’s at last been able to make his dream debut for Masandawana.

October 12, 2019 is a day that will linger in his memory forever as the defender recalls how, having been promoted from the reserve team, coach Pitso Mosimane handed him a first start against Kaizer Chiefs at a World Cup venue.

The match might have ended in defeat for Sundowns, but not even that will erase how special the occasion was for one of the clubs’ youth graduates.

“It was a great feeling to be promoted because during my time with Ajax Cape Town, the Multichoice Diski Challenge team and Mthatha Bucks I was always praying about being promoted to the Sundowns first team,” says Majadibodu.

“When it finally happened I was just so happy because something I used to pray about had finally become a reality. My debut was a great feeling because it was such a big game. To finally wear the Sundowns colours and walk through the FNB tunnel in front of a large crowd like that, it doesn’t get any better than that.”

The 25-year-old knows what it takes to put in the work and focus on the end goal, something he has been doing before his graduation to the senior team.

“My stand out moment has to be when we went to Holland after winning the MDC league. It was great, I mean for some of us it was the first time playing against European teams as well, and one team from Asia. It was a good experience because we also managed to clinch the title,” he says of the 2017 trip, where the squad spent a few days with former Sundowns coach Johan Neeskens and captain Alje Schut in the Netherlands.

About his loan spell at Ajax, Majadibodu said: “I don’t think there is a difference between playing for the two because playing for Sundowns in the MDC we were always required to win, and to do so at all cost – even if it’s a development team, the expectation is still the same. At Ajax we tried to win the title last season, but unfortunately, we couldn’t make it happen. Our focus was the title more than anything else.” 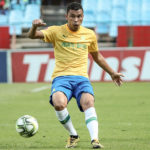 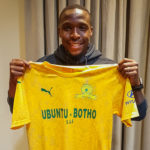