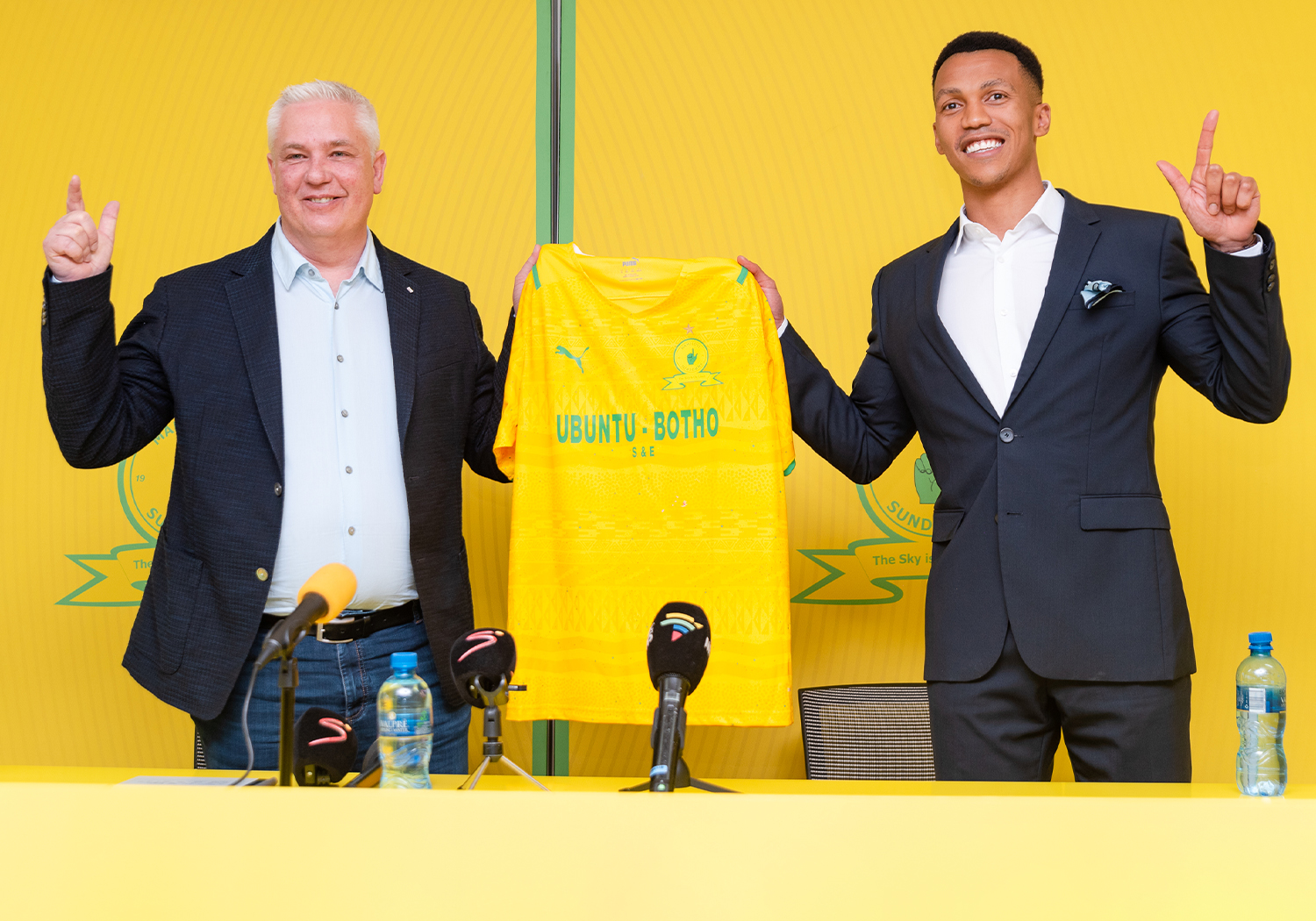 Flemming joins the club after holding the position of Head of Elite Football Development at the Danish Football Association for the past 7 years. His tenure saw numerous talented Danish players emerge across the best European leagues, and he was part of the group that saw Denmark move from 46th in the FIFA Rankings in 2016 to 9th in 2021.

During his time at the Danish FA, Flemming was responsible for all the Danish National teams, he was in charge of the strategy and structure of the Danish Talent Development. He developed the Danish “Talent ID” course, and was responsible for the playing philosophy of Denmark. Other notable milestones in the Sporting Director’s career include the 7 years that he spent at Chelsea Football Club as an international scout, gaining him invaluable scouting experience in Spain, Brazil, Argentina and Uruguay. He has also held the position of Chief Scout for Chelsea in Portugal.

“There are numerous reasons why we chose to bring Flemming to the Yellow Nation. One of the most important reasons is that he understands that Mamelodi Sundowns has a responsibility to its most important partner – our supporters. He understands that it is our responsibility to play entertaining, inspiring and winning football. The Sporting Director also understands that Mamelodi Sundowns is not just a football club, we are a South African footballing institution and that we have a duty to our country. Our duty is to make a meaningful contribution to South African football, to promote and develop young coaches and players; to make the game better, and above all, our duty is to provide the very best pool of South African footballers for our National Team to select.”

Flemming – who is looking forward to his new role, also expressed his excitement to meet the club’s supporters and said:

“It is a great honor to be here and to be given the possibility to work with this fantastic club. The history and culture are in many ways overwhelming. I am so proud, and I am looking forward to taking the position as Sporting Director for Mamelodi Sundowns.”

I can’t wait to meet the amazing supporters of the club that I have heard so much about. We will all make you happy and proud through victories based on an attacking and inspiring style of football.”

The new Sporting Director’s immediate task will be to focus on enhancing the clubs’ developmental structure and to provide leadership on talent development and football methodology. His role will also be to ensure that there is a clear pathway for Sundowns academy players to play for the first team or teams abroad.