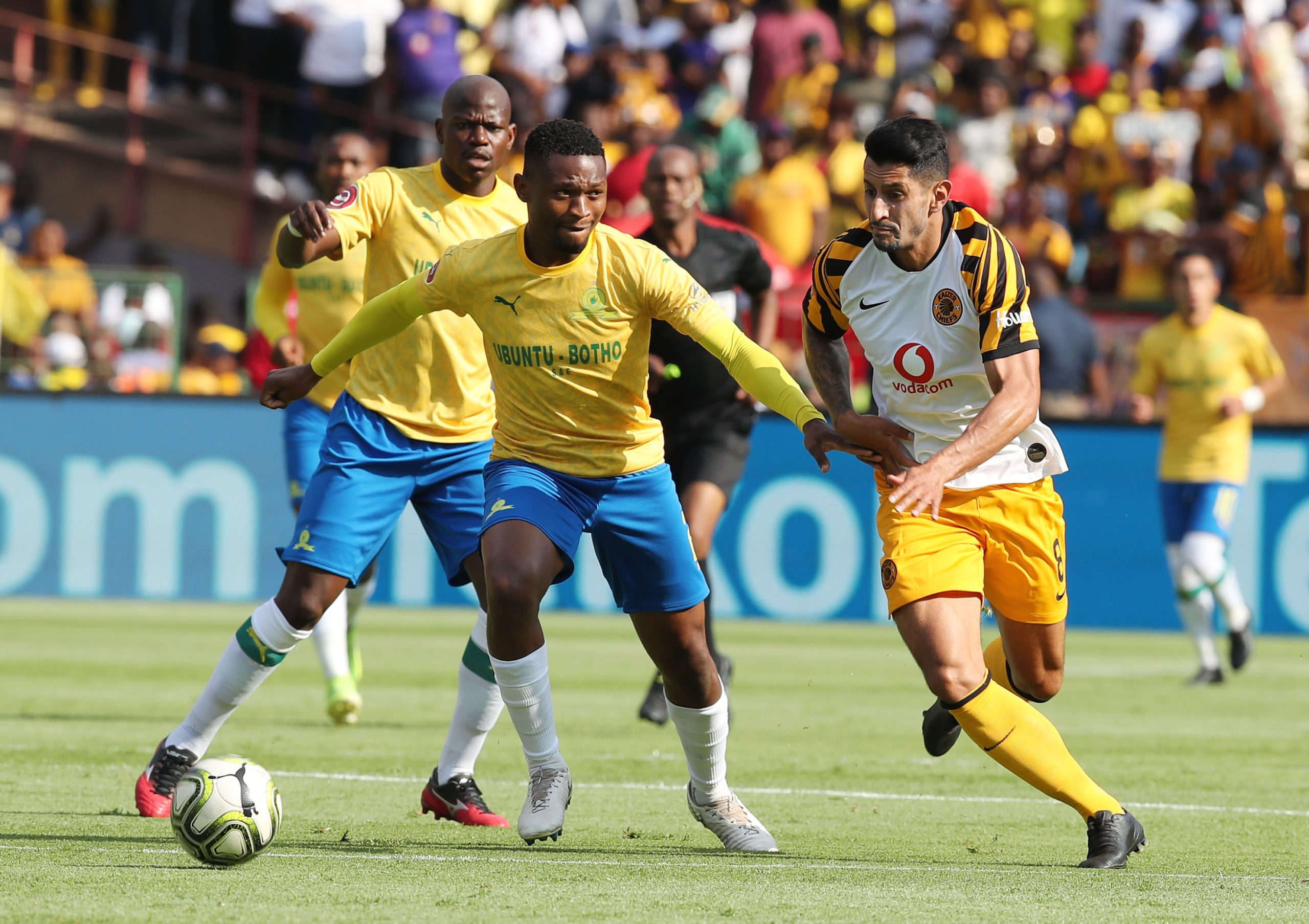 Mamelodi Sundowns’ centre-back Motjeka Madisha is steadily becoming one of the best defenders in the country and his recent spell of performances have reinforced that. Having come through the Sundowns academy, Madisha has produced some spectacular displays at the heart of the defence for the team, over the past five months.

The tough-tackling player kicked off March with some inspired performances, the first a 1-0 midweek PSL win over Stellenbosch FC, where he was named man-of-the-match.

Madisha picked up his second consecutive man-of-the-match accolade after Mosimane’s side edged out Highlands Park 1-0 after extra-time in the Nedbank Cup Quarter Finals.

The former Bafana Bafana under-20 captain was an integral part of the Telkom Cup winning side and was one of Downs’ top performers as they went all the way to clinch the trophy.

Blessed with incredible strength, tough tackling and an inept ability to read the game, Motjeka has earned a chance to prove himself to Mosimane this season and he has continuously repaid the coach’s faith in him.

The former M Tigers player is building a solid partnership with another Brazilian superstar, Ricardo Nascimento, who boasts a different set of skills and years of experience around the globe.

Brazilian stalwart, Nascimento is known for his impressive match awareness, leadership, goal scoring ability, aerial ability as well as impeccable experience having applied his craft around the some of the worlds toughest leagues.

There is no doubt Madisha will be integral as the Brazilians look to make a late push for silverware. 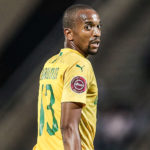 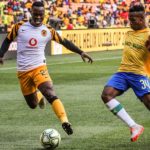 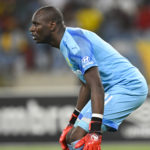