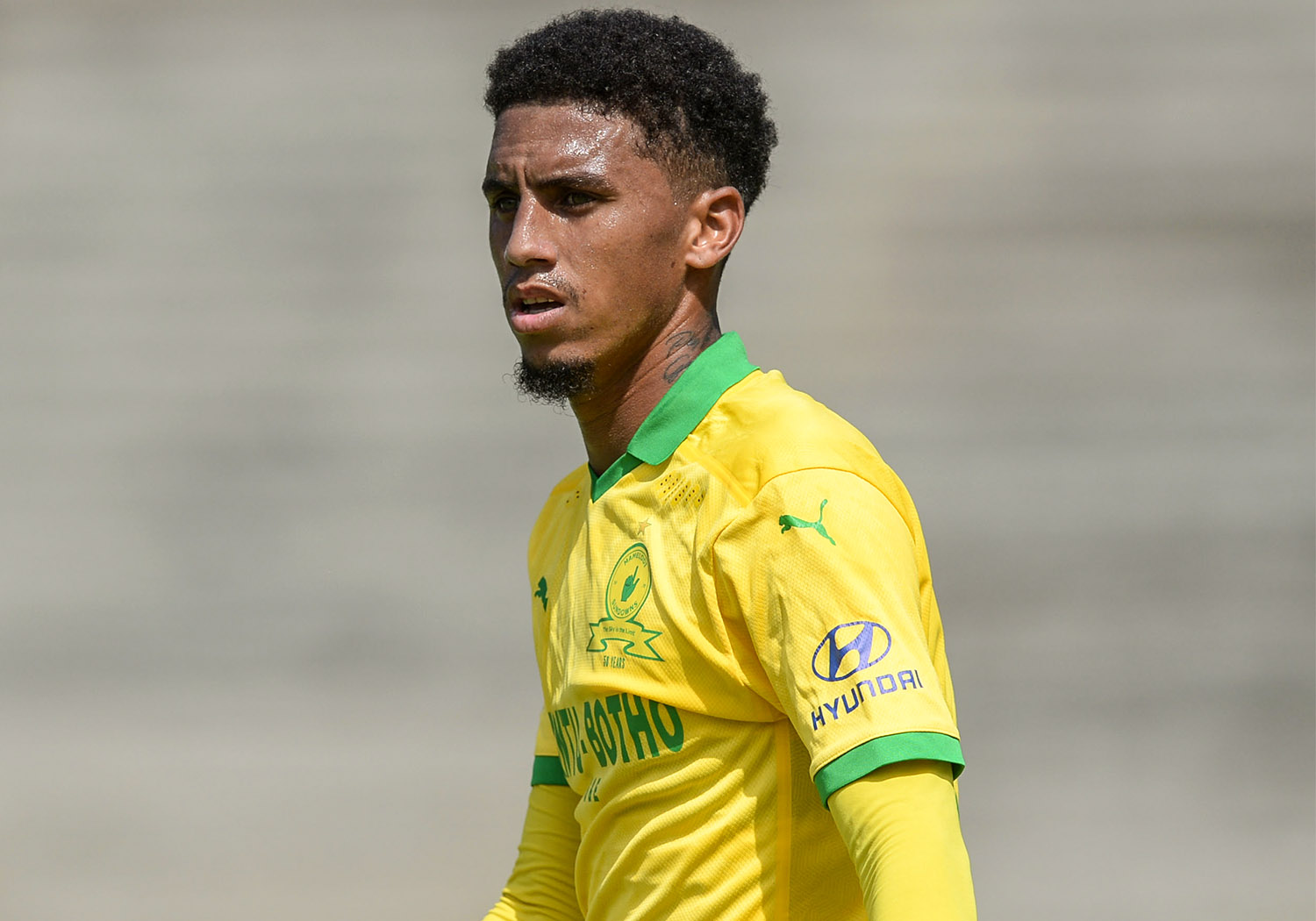 Mamelodi Sundowns trio of Lebohang Maboe, Sphelele Mkhulise and Rushine De Reuck have been named in the South African National squad that will be participating in the 2021 COSAFA Cup tournament held at the Nelson Mandela Bay Stadium in Gqeberha, Eastern Cape.

Masandawana’s stalwart defender Rushine De Reuck has been given the green light to lead the national squad after being named as the vice-captain of the promising squad that is set to bring the victory back home in the prestigious tournament. De Reuck will be joined by midfielders Maboe and Mkhulise who also participate in the international friendly against Uganda last month.

The tournament will be played behind closed doors due to COVID-19 restrictions from 06-18 July 2021 with the group stages to be completed on July 14. Helman Mkhalele’s side will tackle neighbors Botswana on Tuesday evening in the opening of the Group A matches.

Bafana Bafana are favourites in this competition with an overall win of the tournament eight times previously with their last win of the cup twice in a row in 2017 and 2018. Mkhalele’s troops are also placed with Lesotho and Eswatini in their group A encounters.

Good luck to Bafana Bafana and all the players representing the nation.

All matches will be live on SuperSport and COSAFA TV.