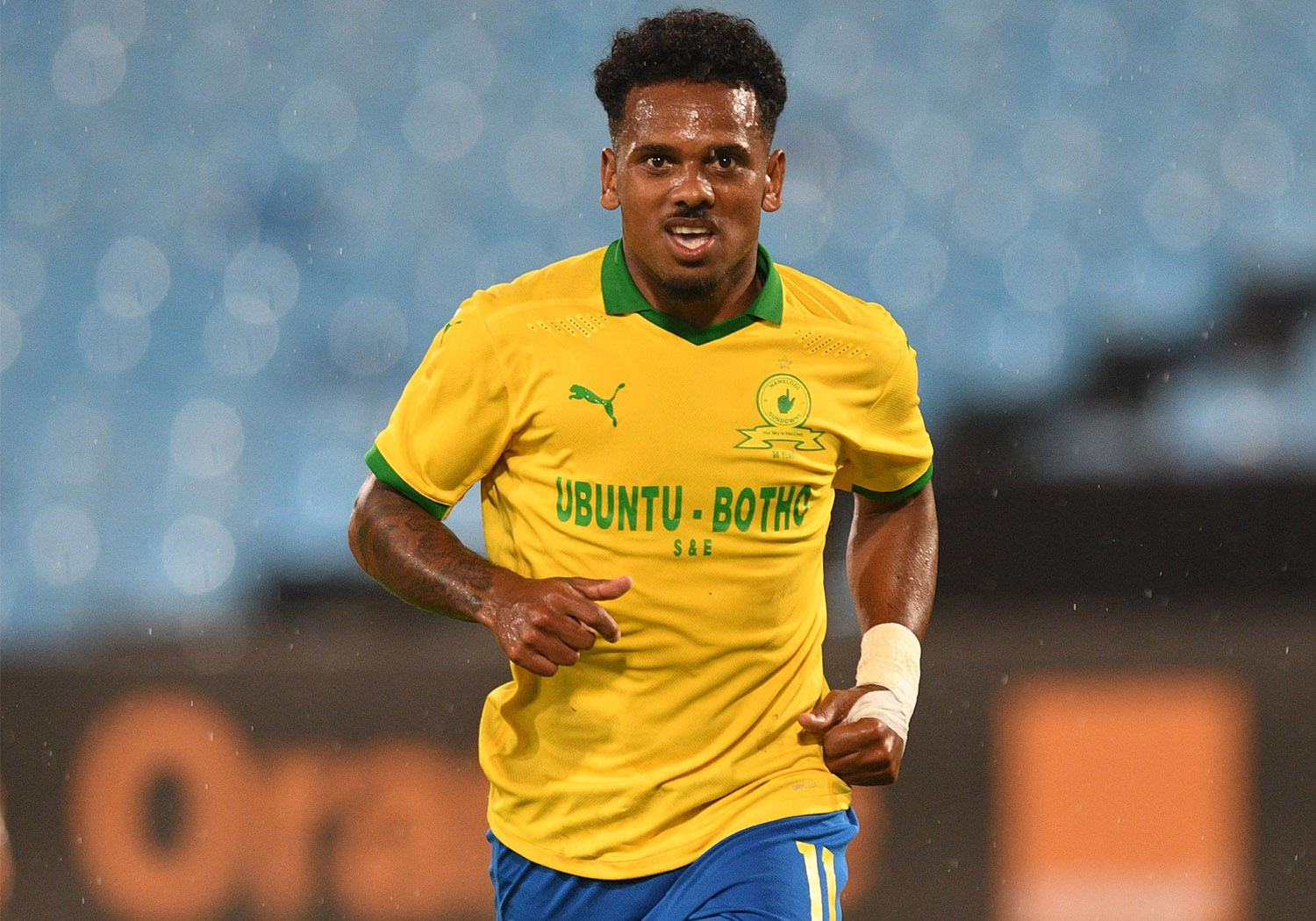 Matchday two of the CAF Champions League Group stages took place at Benjamin Mkapa Stadium in the capital city of Tanzania, Dar Es Salaam. This game was played at a neutral venue after the Algerian Football Associations denied Mamelodi Sundowns entry due to medical reasons. Masandawana went to the game sitting on top of the log standings after a victory against Al Hilal in the opening group B fixture.

The Brazilians started the game like a house on fire and it took only two minutes before Masandawana were awarded a penalty after Keddad handled the ball which was goal bound and he received his marching orders. Themba Zwane stood up and slotted the ball past the keeper to make it one-nil on the day. The game slowed down as both sides were feeling the heat in the capital city and few chances were created. Denis Onyango was called to rescue as he made a great save to dent the Algerian team the equaliser. With Half-time looming the Algerian Champions found the equaliser as Sayoud calmly chipped the ball into the back of the net.

Another quick start to the half saw Peter Shalulile rising high to score from a Lyle Lakay corner to take the lead of a goal back. Kennedy Mweene who came in at half-time for Onyango was called in to make a save in the fifty-first minute. “Mshishi” who had not found the back of the net in the past six games, scored his second of the day to make the score three after he finished off a great pass from Gaston Sirino.

CR Belouizdad almost found an opportunity to score a second goal but captain Ricardo Nascimento flicked the ball over the goal post for a corner. The fourth goal showed what Mamelodi Sundowns is about, teamwork with Shoe Shine and Piano, the team enjoyed a fantastic spell of possession playing forty-seven passes before Lebo Maboe found the back of the net. The final nail on the coffin was nailed by substitute Kermit Erasmus to make the final score 5-1.

After two games in the CAF Champions League Group Stages, the Brazilians are number one with six points. Next up is a trip to Lubumbashi to face TP- Mazembe.