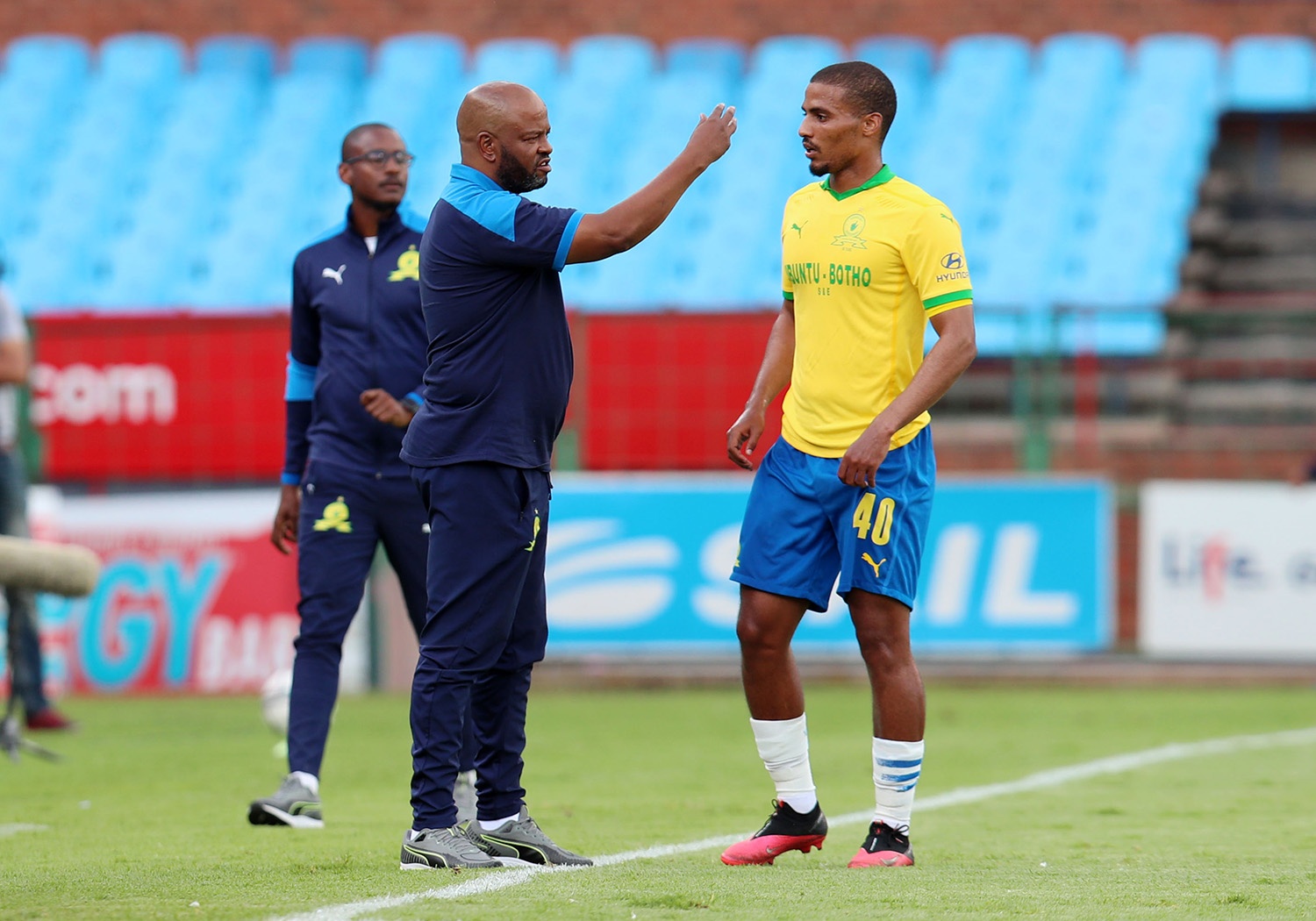 Mamelodi Sundowns made it two wins from two in the CAF Champions League group stages after they convincingly beat CR Belouizdad by five goals to one at the Benjamin Mkapa Stadium in Dar es Salaam on Saturday. The win put Masandawana in the driving seat with six points from the two games. After twenty-one games played in all competitions this season, the Brazilians have only suffered one defeat.

“We must give thanks for your hospitality to everyone here in Tanzania, your kindness, your humanity was seen by all and as Mamelodi Sundowns we felt like we were at home while we were here. We knew we were playing a good team but we wanted to put our foot forward and make them defend as we felt we were better physically and the atmosphere suited us. We are used to playing in the afternoon and we knew that they are not and you saw that very early in the game they created an error and we utilised it.”, said Coach Manqoba Mngqithi.

The Algerian side got a red card in the early minutes of the game when Keddad handled the ball deliberately on the line, from there Masandawana took control of the game.

“We were assisted by the fact the player got sent off, I want my players to learn from that incident. Had the defender just let the ball go in they would have had a good number and a fighting chance, because we had a numerical advantage we did not apply ourselves fully in the first half”.

The Brazilians have only conceded one goal which was scored in the first half and from the resulting goal Denis Onyango picked up an injury which forced him off at half-time.

“We don’t think it is a serious injury, they stepped on him, we are hopeful that he will be available soon. When I saw him walking on the pitch after the game I felt a little bit better and I hope he will get better soon. I must say Kennedy Mweene came in with his experience and plugged in the hole and we never looked like we were shaky”, concluded Coach Manqoba Mngqithi