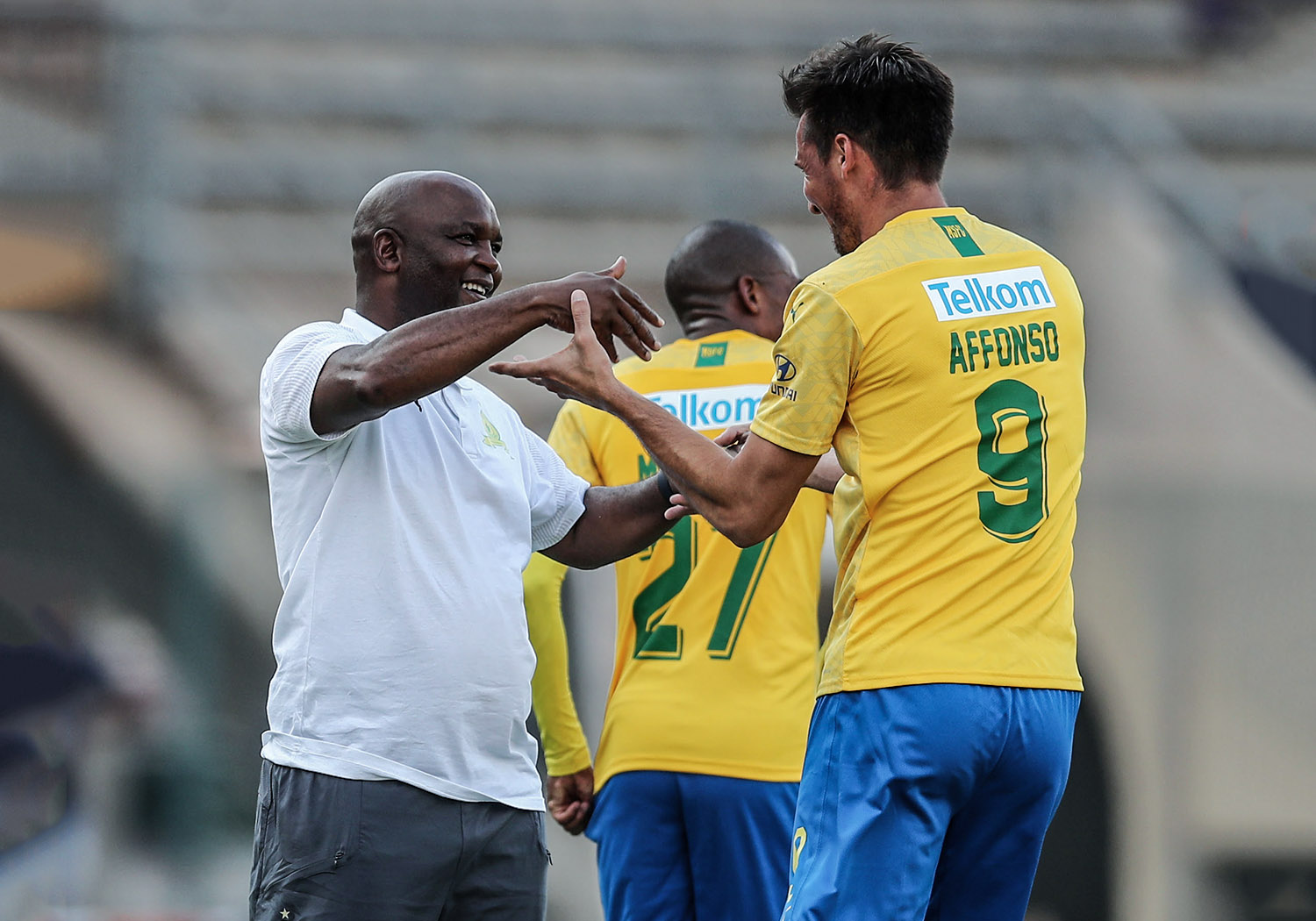 The South Americans in the squad ran rampant the last time we met with AmaZulu in our opening game of this season’s Telkom Knockout as we secured a well deserved 5-0 victory over Usuthu.

The emphatic win saw The Brazilians march into the quarterfinals of the competition and ultimately ended with us being crowned champions in the final against Maritzburg, in Durban back in December 2019.

The 5 goals came courtesy of Ali Meza in the 46th minute of the first half, former Mamelodi Sundowns defender Mario Booysen scoring an own goal in the 54th minute, Gaston Sirino in the 70th and 78th minute and Affonso wrapping things up in the 87th minute.

Meza managed to open up the scoring after Mshishi put through an inch perfect ball for him. Meza made no mistake from close range and made it 1-0 heading into the halftime break.

Sundowns continued to dominate after former defender Mario Booysen headed the ball into the back of his own net.

Morena’s speed proved to be too much for the visitors and a penalty was awarded after he was brought down in the box by Mbongeni Gumede. Sirino stepped up to the plate and slotted it past Neil Boshoff and The Brazilians were up 3-0

Sirino was involved in the action again, this time beating Boshoff from outside the box with a well placed shot through a crowded final third and made it 4-0.

Substitute Affonso wrapped it all up in the 87th minute after coming on for Meza and made no mistake in heading home the final goal of the day and making it 5-0!

Number 1️⃣ 2️⃣ 3️⃣ or 4️⃣, which was your favourite?🔥#Sundowns pic.twitter.com/aiPO7C3Oxp 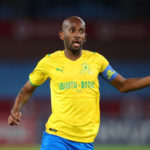 We Have Our Eyes On The Prize And We’re Looking Forward To The Game – Mosa Lebusa
September 11, 2021thabani20