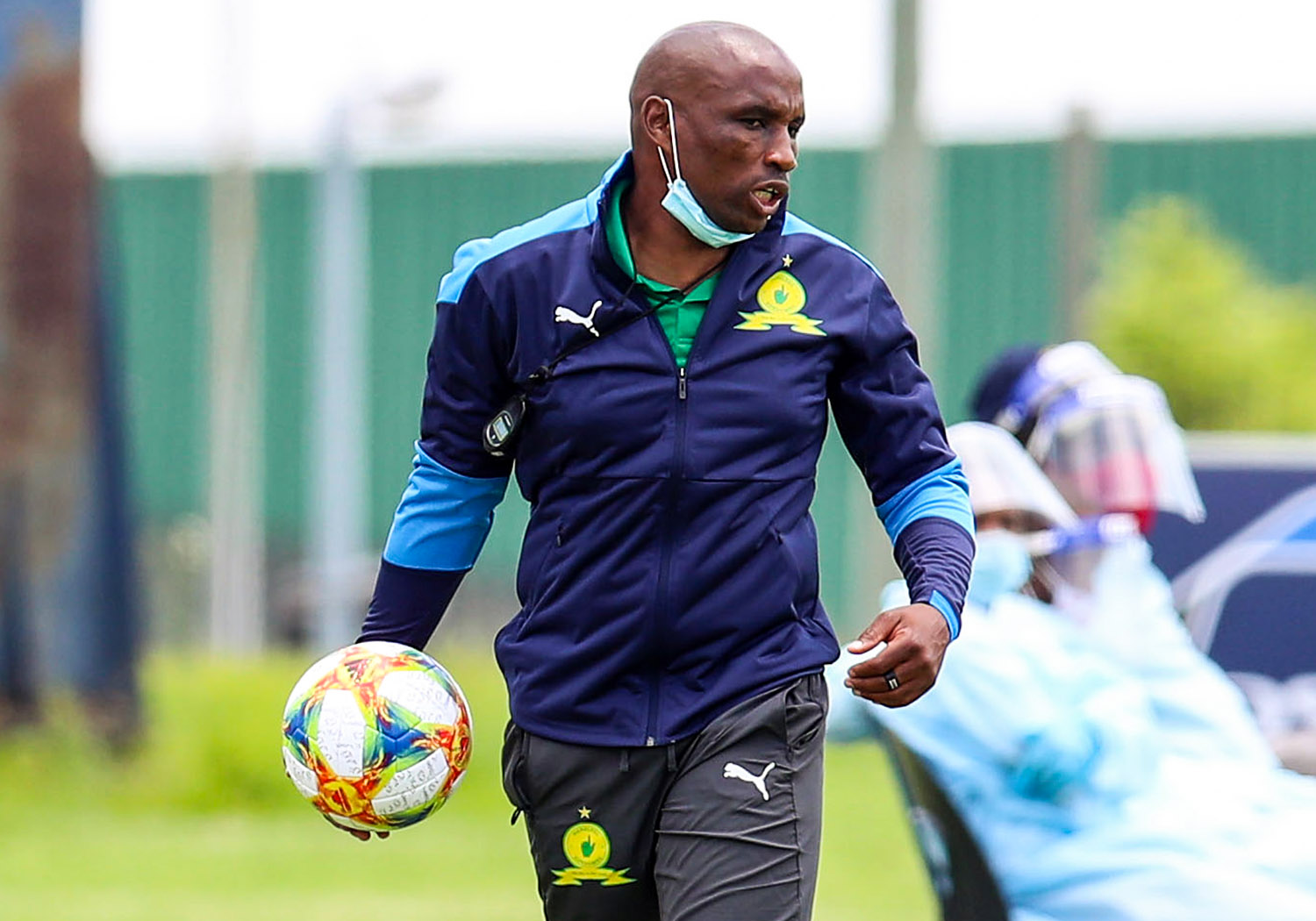 The Premier Soccer League announced that the DStv Diski Challenge will be suspended with immediate effect. In a statement released by the Acting CEO Mato Madlala, the decision was taken following consultation with MultiChoice and the Executive Committee.

The DStv Diski team coach Surprise Moriri spoke about how his side has been assembled this season and said: “We have a very young squad this season which is dominated by U19 players that are coached by coach Michael Manzini hence you see him on the bench working very close to us.”

The Mamelodi Sundowns Youth Academy is renowned for the players that it produces for the senior team, lately, players like  Sphesihle Mkhize and Musawenkosi Mdhluli were recently promoted to the senior team. In the current Diski team players like Keegan Allen and Riandre Vries have raised their hands.

“We have some very interesting players in the squad and as you have mentioned that Vries and Keegan had done well thus far. We have other interesting players that we as an academy believe have a bright future ahead of them Cassius Mailula, Siyanda Nyanga, and Thando Buthelezi just to mention a few.”

The Brazilians reserve team had only played four games and collected seven points before the decision was taken.

“The league has been suspended and we all know why and I think the PSL is trying, by all means, to make sure that we flatten the curve of this pandemic. As football people, it’s not good because we love the game but to be realistic it was necessary because the numbers were skyrocketing.”

“We all have to do our part to make sure that we reduce the numbers of infections and that will be translated into the reduction of deaths. We just hope that we can go back soon,” concluded Coach Surprise Moriri. 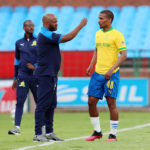 We knew we are playing a good team but we wanted to put our foot forward – Coach Manqoba Mngqithi
March 1, 2021thabani20 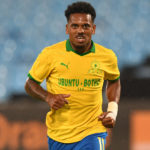 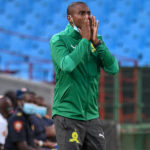