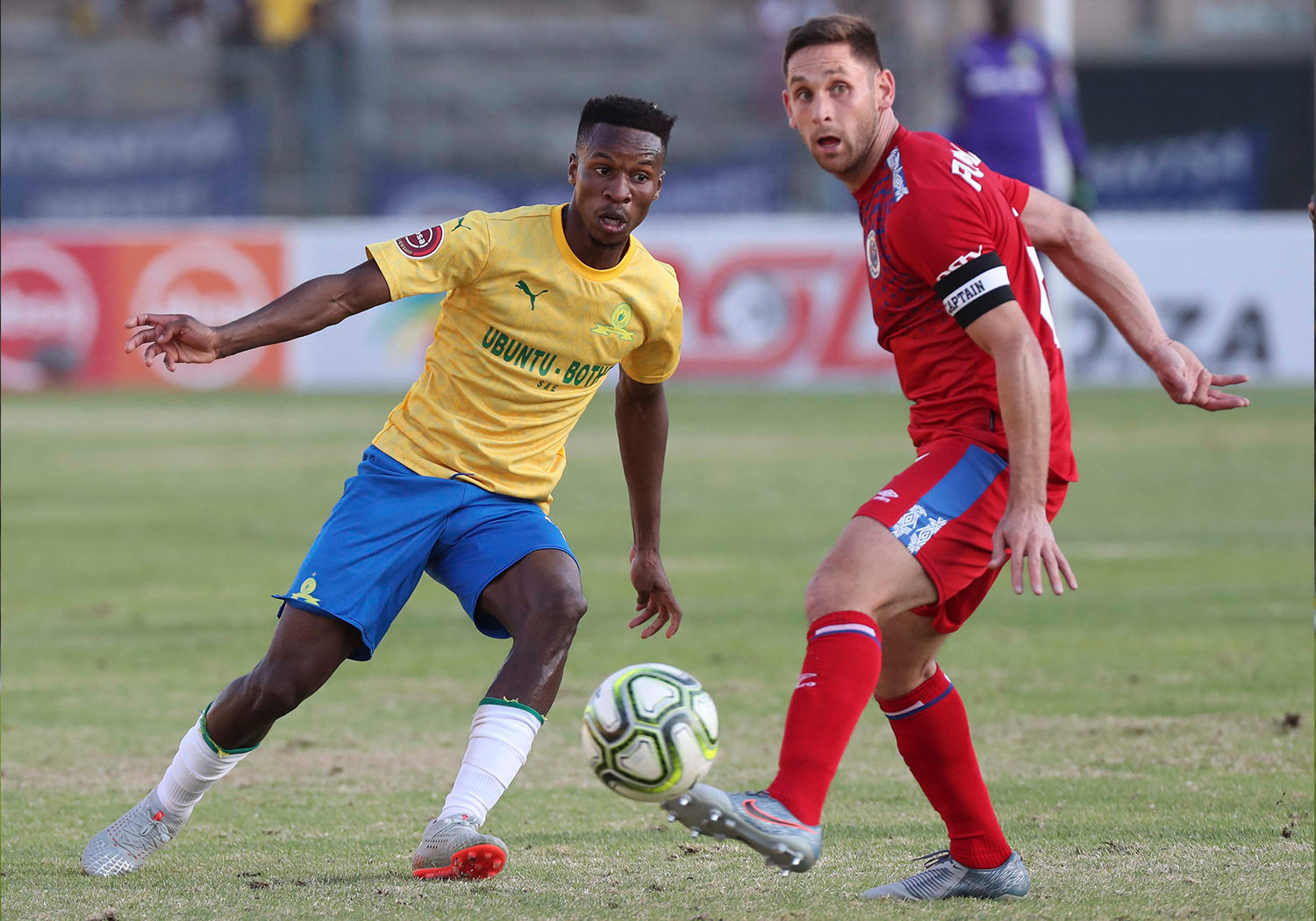 We take a look at some of the best moments of the season as Masandawana clinched a treble and as well as achieving La Decima.

Number five: Opening match of the season against SuperSport at Lucas Moripe Stadium. This is a game that always brings Tshwane to a standstill. The Brazilians did just that as they ran away with all three points after scoring two goals (Themba Zwane and Sibusiso Vilakazi) both goals had Thapelo Morena as the assist. 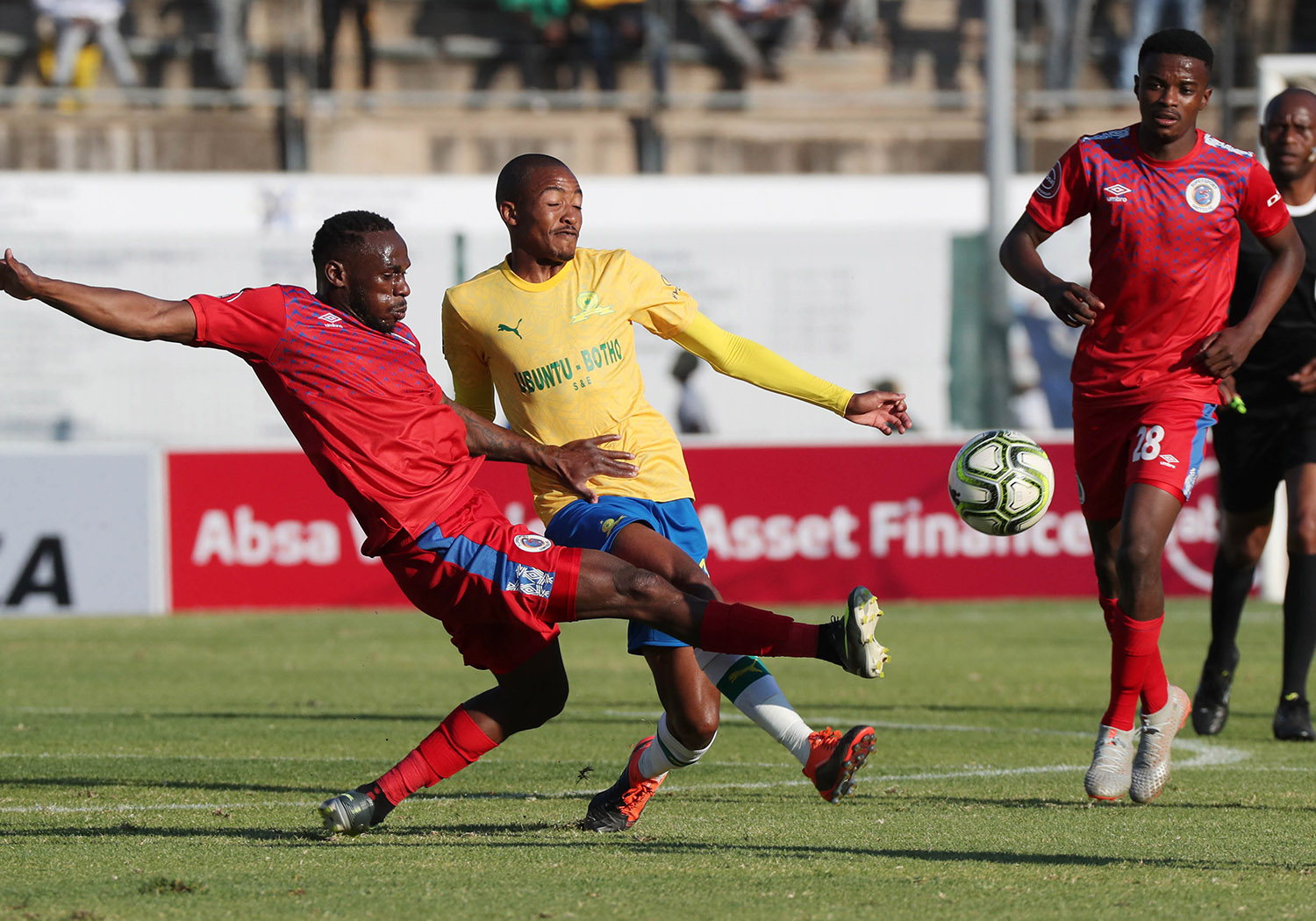 Number four: Telkom Knockout final against Maritzburg United, the Team of Choice took the lead earlier through Judas Moseamedi. Masandawana had to dig deep in order to find the winner. The South American combination of Gaston Sirino and Mauricio Affonso delivered two goals which was enough to seal the first trophy of the 2019/20 season. 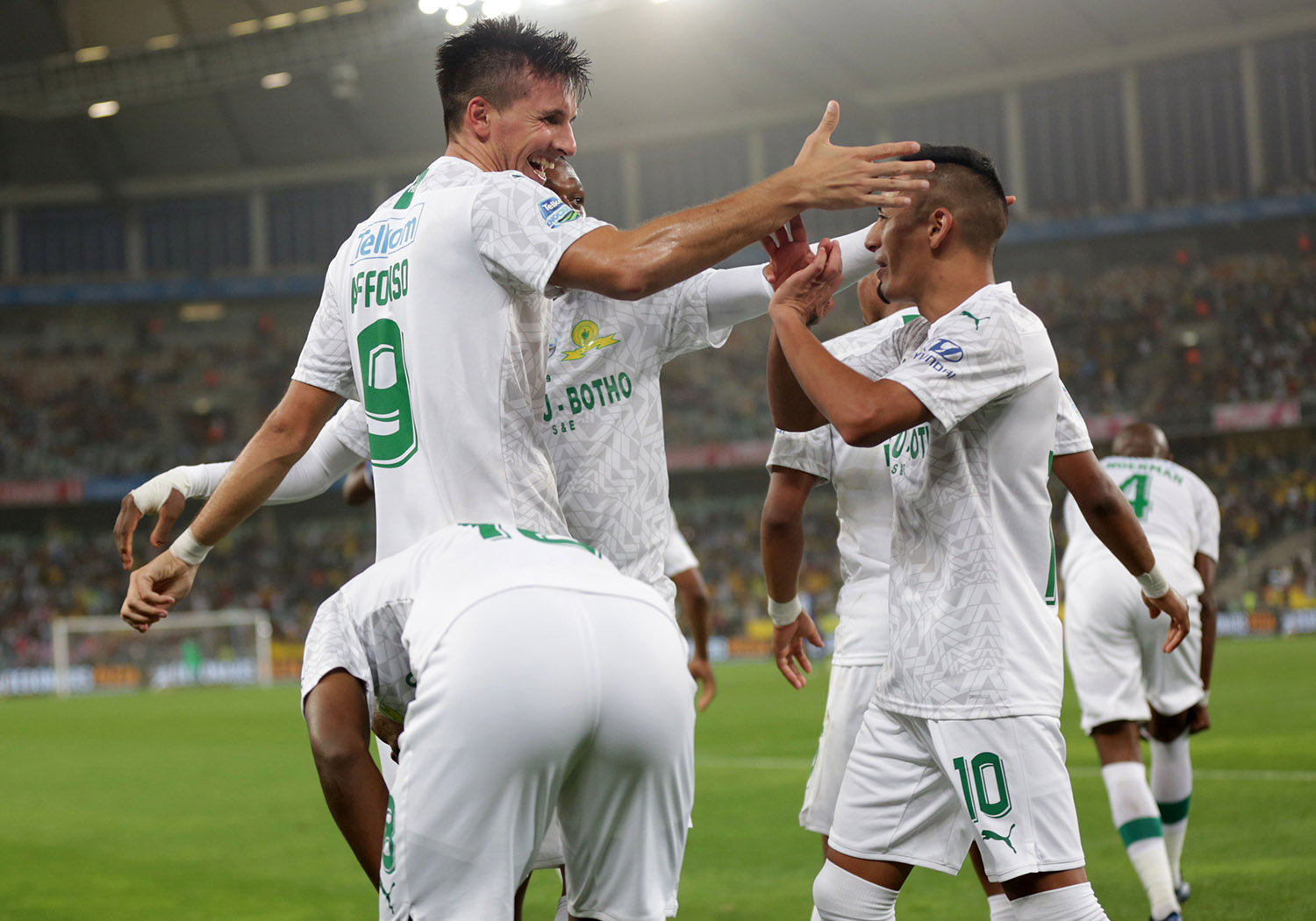 Number three: The last eight of the Nedbank Cup clash against Highlands Park saw what determination and fighting hard will do for you. With the game set and looking like it would go to the lottery of penalties, Keletso Makgalwa stepped up and showed composure in the box and curled a fine shot to beat the keeper and send Masandawana to the semi-finals. 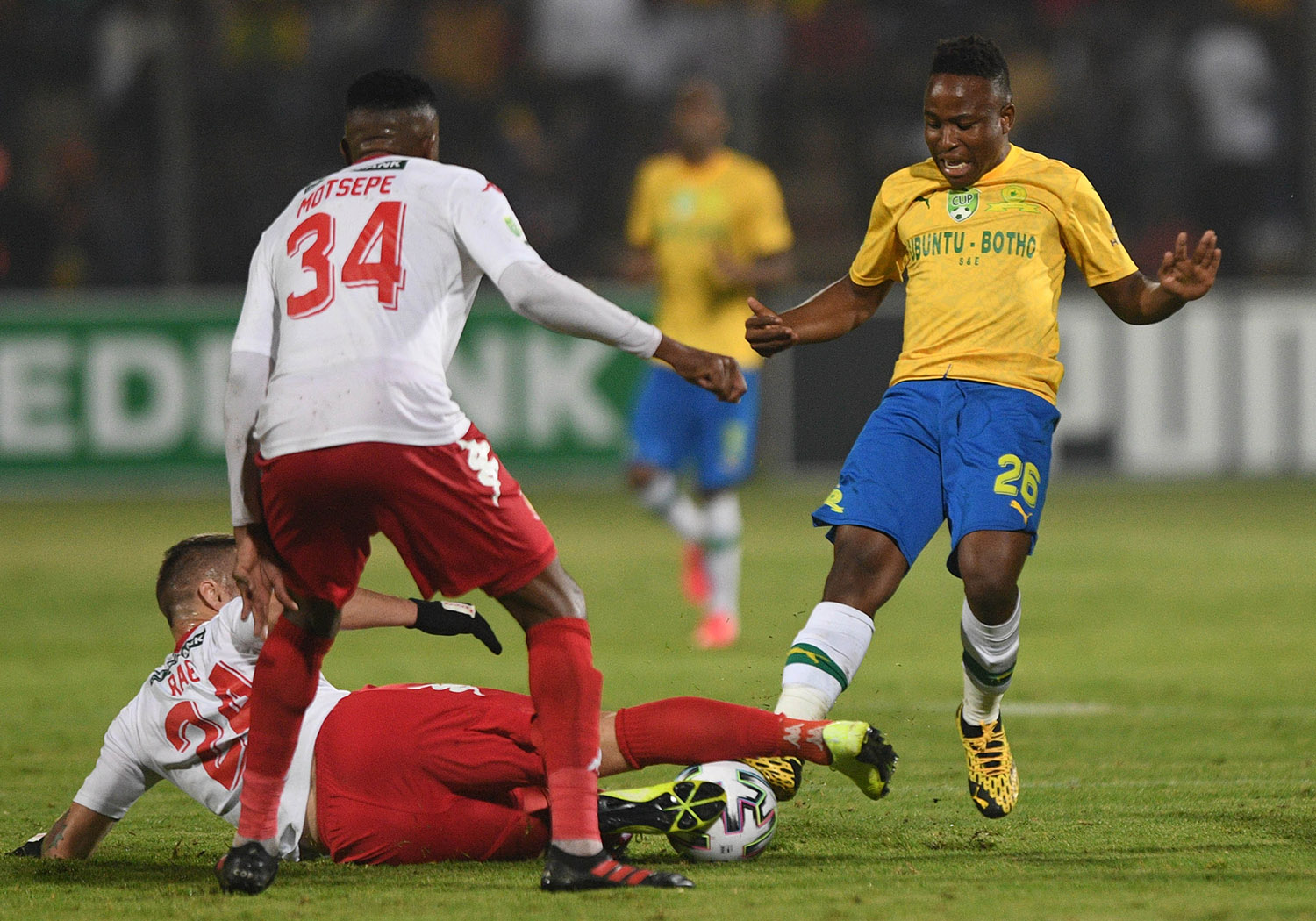 Number two: First game after the resumption of football a game against Bidvest Wits in the last four of the Nedbank Cup. This was a smash and grab type of game. Both teams were locked at 2-2 and it seemed the game would go to extra time, but Lyle Lakay had other thoughts as he beat Brighton Mhlongo with a well-taken freekick to send Masandawana to the second Cup final of the season. 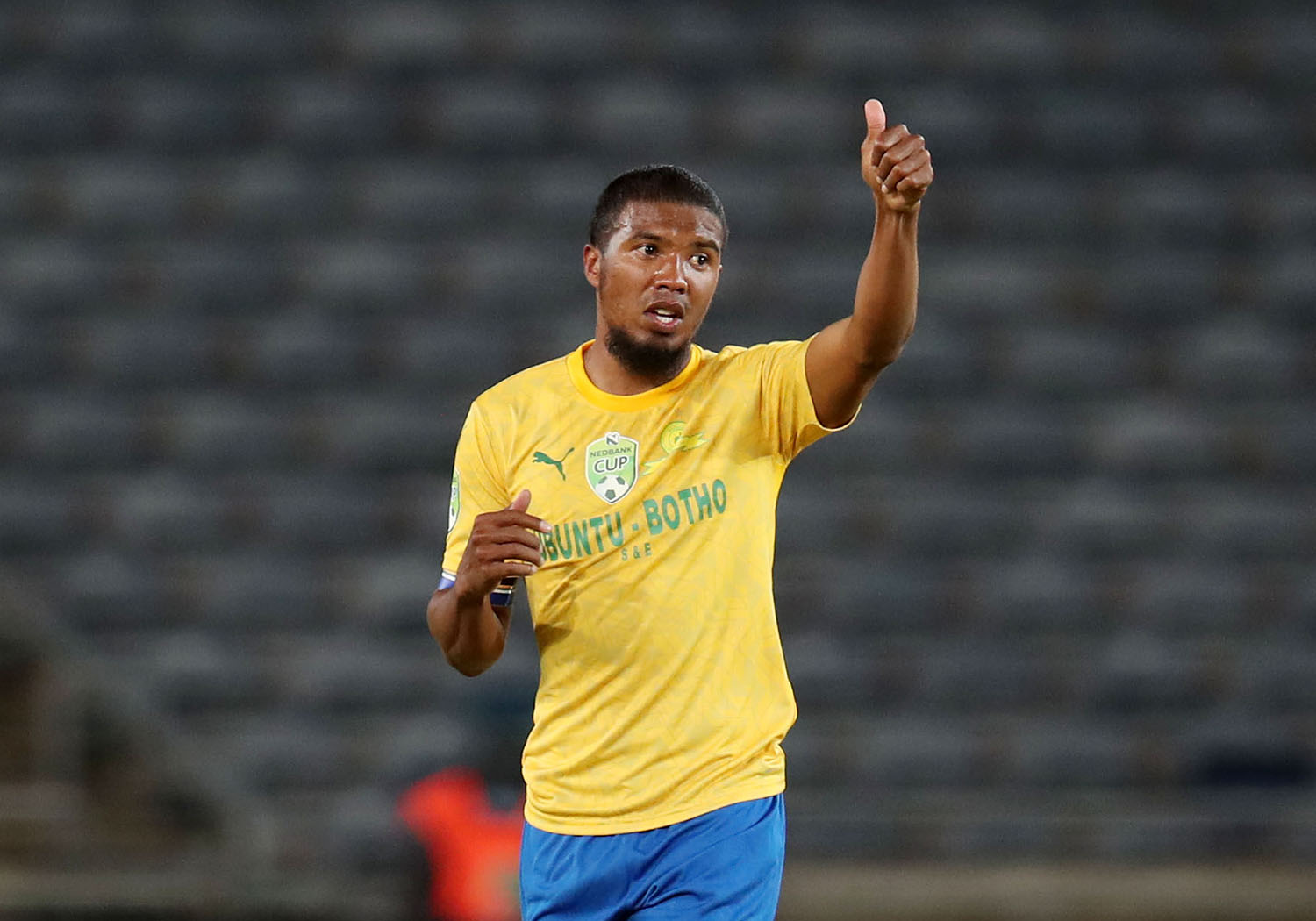 Number one: The last day of the season has to be the best moment of the season, after being the chaser the whole season, doing the unthinkable on the last day has to be celebrated. At one time Masandawana were 13 points behind Kaizer Chiefs but Coach Pitso Mosimane and the boys never lost faith and fought till the end. 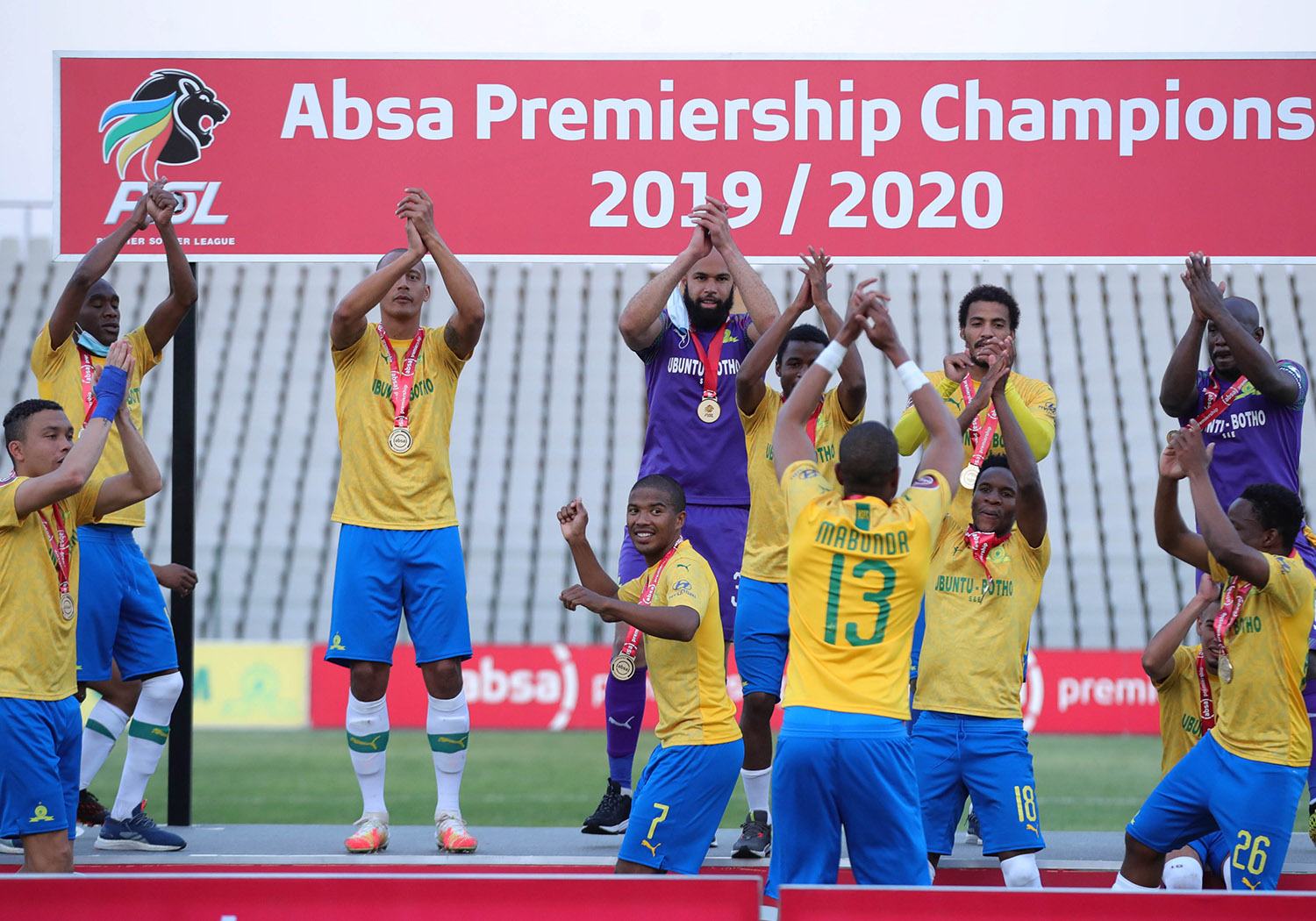