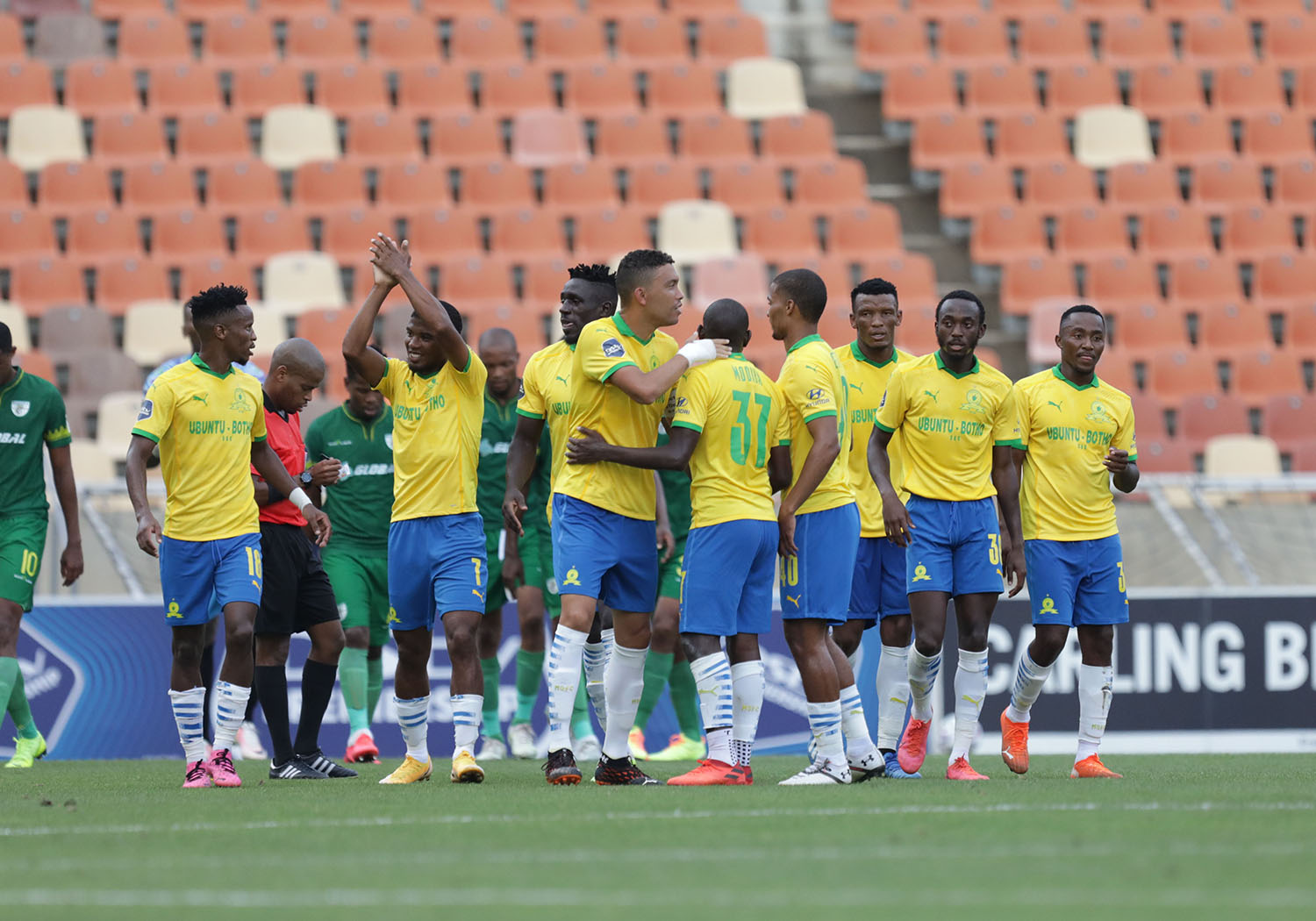 After a momentous season in the Premier Soccer League, winning the league title four times in a row, the Nedbank Cup and the Telkom Knockout Competition, Mamelodi Sundowns came back in the New Year to live up to their supporters’ expectations. Defending the treble and conquering Africa was the mission for the Yellow Nation.

After a barnstorming start to the league season, Masandawana kicked off the first game of the new year after the Christmas break against Soweto giants Orlando Pirates at Loftus Versfeld Stadium. Defender Brian Onyango scored the only goal of a hotly contested encounter ten minutes before the end of the first half. The team secured their progression to the group stages of the CAF Champions League following their second leg win against Jwaneng Galaxy of Botswana.

Abafana baStyle went on to participate in six more DStv Premiership games in a jam-packed January, picking up three wins and 3 three draws and in the process, keeping their unbeaten start to the season going. The January transfer window ended with Sundowns making one addition to their squad as defender Rushine De Reuck from Maritzburg United.

The defender joins The Brazilians on a 5-year deal 👆

As the month of February began, the plate of fixtures ahead had additional flavours with both action in the Nedbank Cup and the CAF Champions League on the horizon. Mamelodi Sundowns started their Nedbank Cup title defence with a dramatic 3-2 victory over Stellenbosch FC in the Last 32 match at Loftus Versfeld Stadium. Following the progression through to the last 16 in the domestic competition, attention turned towards the continent as Masandawana began their group stage campaign against Al Hihal of Sudan. A solid 2-0 win at home saw the group campaign begin in the best possible way.

The remaining games in February saw the team navigate the country and the continent with league, Champions league and cup games. The month of love ended on a high with an emphatic 5-1 win in Tanzania against CR Belouizdad where Lebohang Maboe scored one of the goals of the season, finishing off a fantastic team move that contained over 40 passes.

“We want to infuse our soul into the game, that’s how Masandawana have always been culturally with the Shoe-Shine and Piano” – @coach_rulani

A move with over 4️⃣0️⃣ passes ended with goal that captures the way The Brazilians always want to play the game 🙌#Sundowns #TotalCAFCL pic.twitter.com/FKJlVm65z9

The first game of the new month of March brought about the daunting challenge of facing Congolese giants TP Mazembe in Lubumbashi. The home side had not tasted defeat at their home ground in over a decade however The Brazilians put on a fantastic away display as they secured a 2-1 victory with 10 men. The historic video was witnessed across the whole of Africa and Downs were met with adoration and respect as they departed from the stadium.

March also brought about the next round of the Nedbank competition, and The Brazilians introduced Rushine De Reuck, with his first start to the game while Ricardo Goss, Thapelo Morena, Haashim Domingo and Lesedi Kapinga were also recalled in the encounter against Rise and Shine. The game ended in a 4-0 thrashing over City leading Downs to the competition’s quarter-finals where they would look to defend the cup. Wins against Black Leopards and Stellenbosch FC in the league as well as a second consecutive win over TP Mazembe.

The Brazilian’s were not only hitting the jackpot with the Premier League and Cup competition performances locally, but Mamelodi Sundowns also dominated rivals on continental stage as well. After 3 months of the year the Brazilians had not tasted defeat in a single competition with the backend of the season fast approaching. 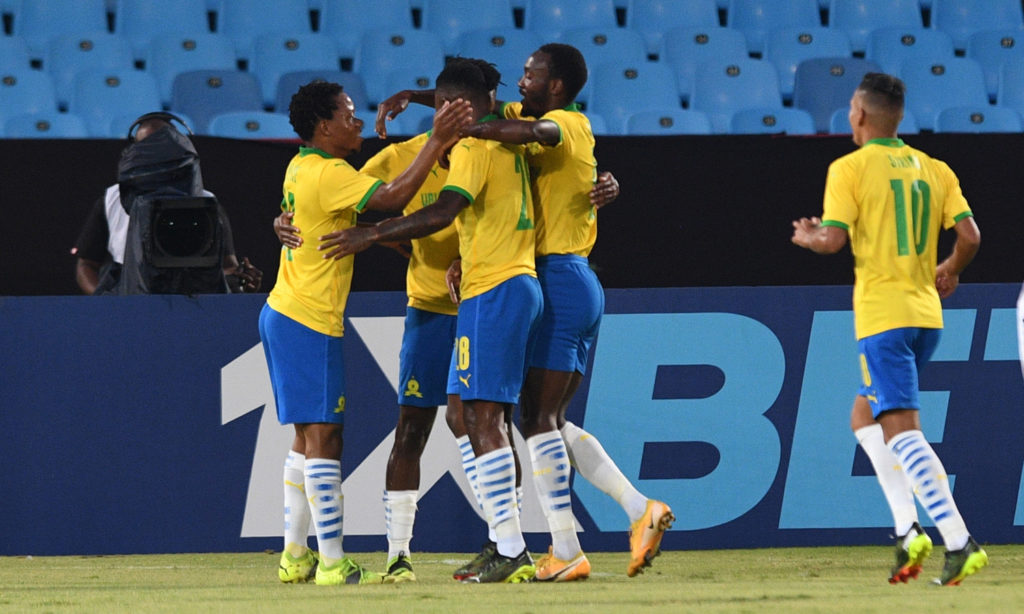