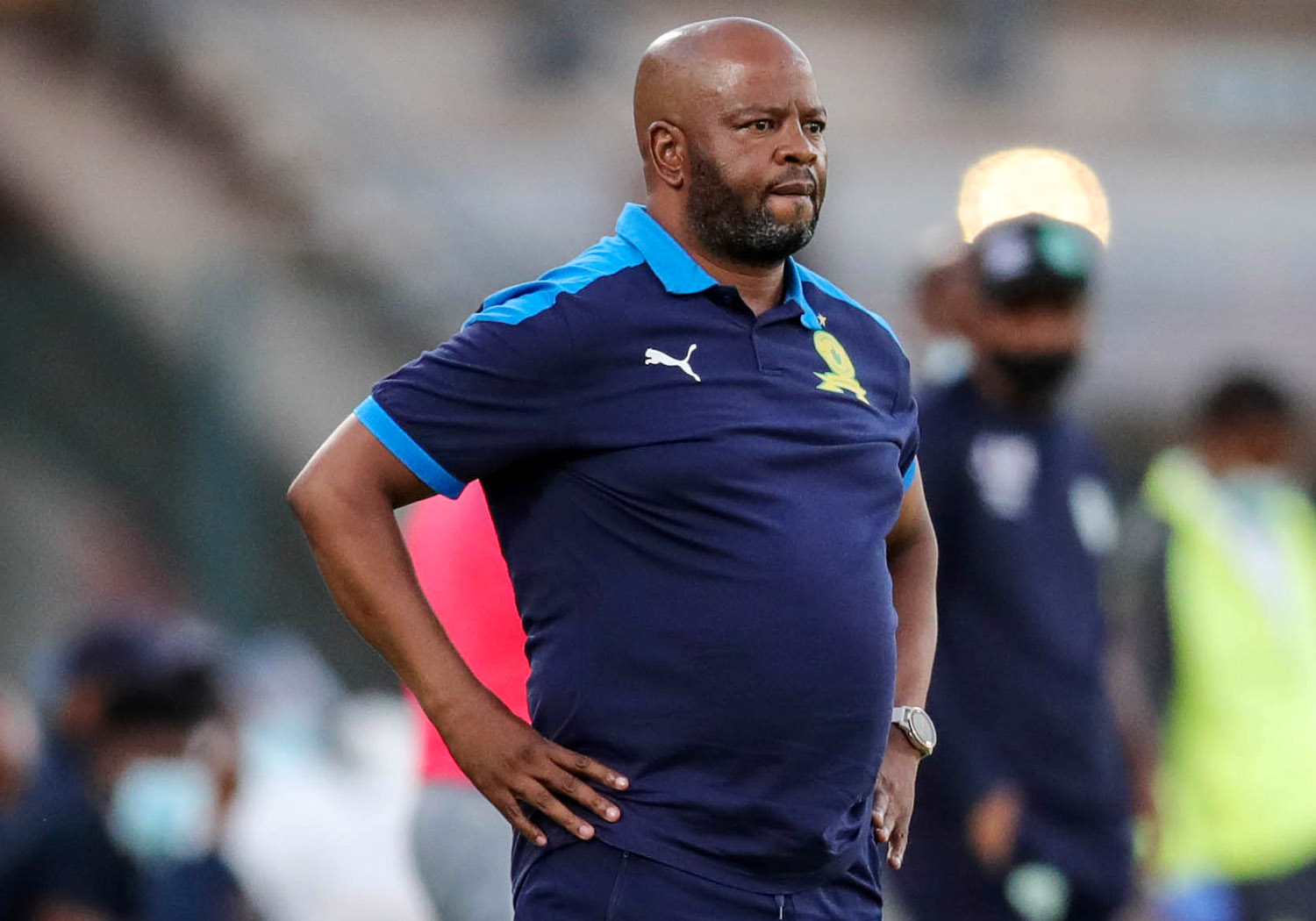 The unbeaten streak for Mamelodi Sundowns continued after a great result at the New Peter Mokaba Stadium on Tuesday afternoon. Masandawana beat Tshakhuma FC by three goals to one and opened up the gap on the top of the table. This game saw Sibusiso Vilakazi, Siphelele Mkhulise and Rivaldo Coetzee opening their scoring accounts in the league this season for the club and the latter being his first for the club.

“We knew we were playing tough opposition, they were desperate and we knew they would come at us. We wanted to have a very good start but it was unfortunate we could not get an early goal. We were unfortunate to concede an early goal, which I still have to look at cause I feel it was an offside goal. The goal put a lot of stress as we have to come out and we know they are very good on the counter, we had to dig deeper. Maybe the goal helped us to come back to the normal game we can play as [Mamelodi] Sundowns, I must say we were not clinical as we made a lot of mistakes but it is something that we are working on”, said Coach Manqoba Mngqithi.

Mkhulise netted his first for the season after finishing a great ball played into the box by Lyle Lakay, Coach Manqoba Mngqithi also touched on “Pitso’s” performances and said: “It is encouraging seeing him and how much he has grown in leaps and bounds. The boy works very hard, he is industrious, he is strong defensively and assists the club offensively. We have always complained that he is not scoring enough, surprisingly today I went up to him and I said he will score and I was happy when he scored. He is focused, is a good professional and is very focused on his game and has bigger ambitions.”

Mamelodi Sundowns now focus on the last game of the CAF Champions League group stages against CR Belouizdad at home. The game kick-offs at 15:00 on Friday.