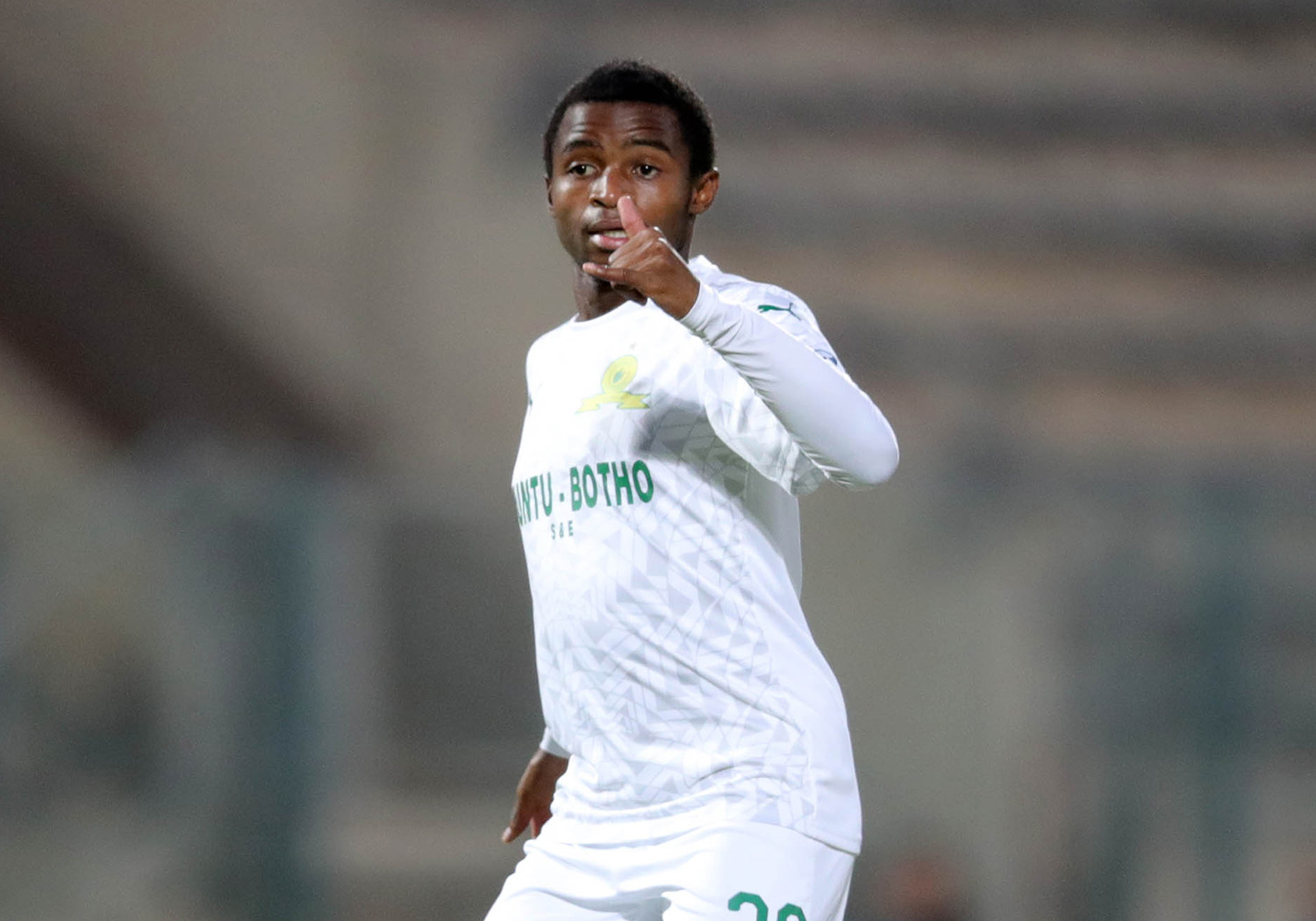 The 2019/20 season is slowly coming to an end and the race for the title is still on. Mamelodi Sundowns has played twenty-five games and are sitting on the second spot on the log with forty-six points. Last night’s clash against Maritzburg United ended in a two-all draw. Masandawana has already booked themselves in the final of the Nedbank Cup where they will face Bloemfontein Celtics.

“We need to manage him and give him time to come into the team and you can ask me how are we going to do that as we just threw him into the deep end, he can play. We had to put him ahead of the bench and you saw who was on the bench and he repaid us, the boy is good and the future is bright.”

In the next game against Golden Arrows on Monday, the Brazilians will be without Andile Jali and Ricardo Nascimento who will be serving a suspension.