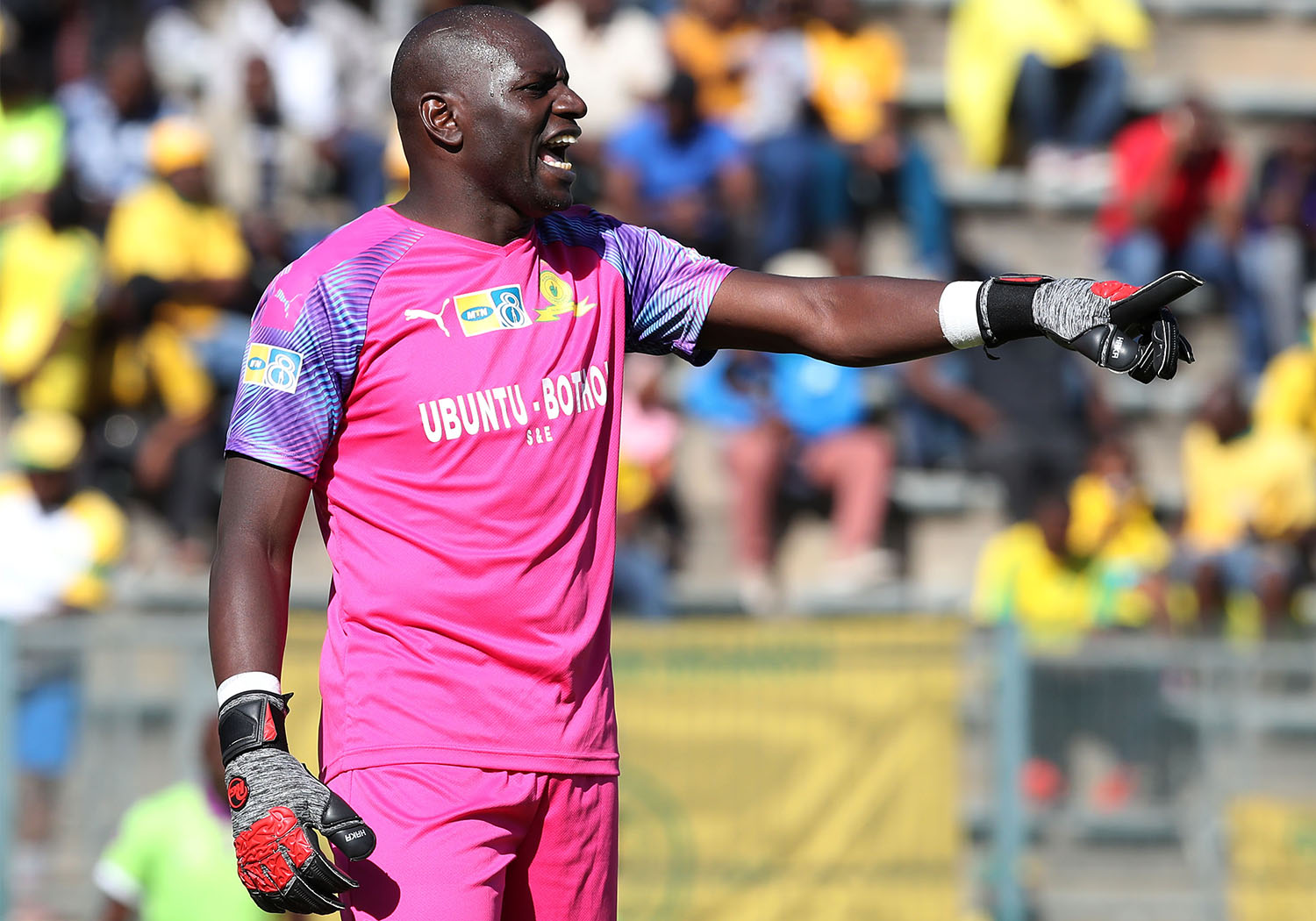 They thrive when being watched by large crowds and getting the job done for Mamelodi Sundowns, but what makes them tick even more is having their greatest supporters in the stands cheering them on.

Denis Onyango, the undisputed No.1 in Africa, has, on this Fathers’ Day, spoken about why he brings his kids to the stadium.

“Having my kids at the stadium is very important for me as a father and a parent because it inspires me and motivates me knowing that my kids and my family are watching me in the stands,” the goalkeeper says.

“It’s one thing that I believe it teaches our kids how to work hard and it makes our kids become winners because when they see their father on the pitch, giving his best, they learn one or two things from me and they get to understand that sometimes the game is about winning and losing. If you give your best as a father on the pitch, it really inspires them and motivates them to love the game and to become better people in the future, which we all want as parents.”

Teammate Mosa Lebusa shares the same sentiment and explains that his son is his biggest cheerleader who considers him a superhero. 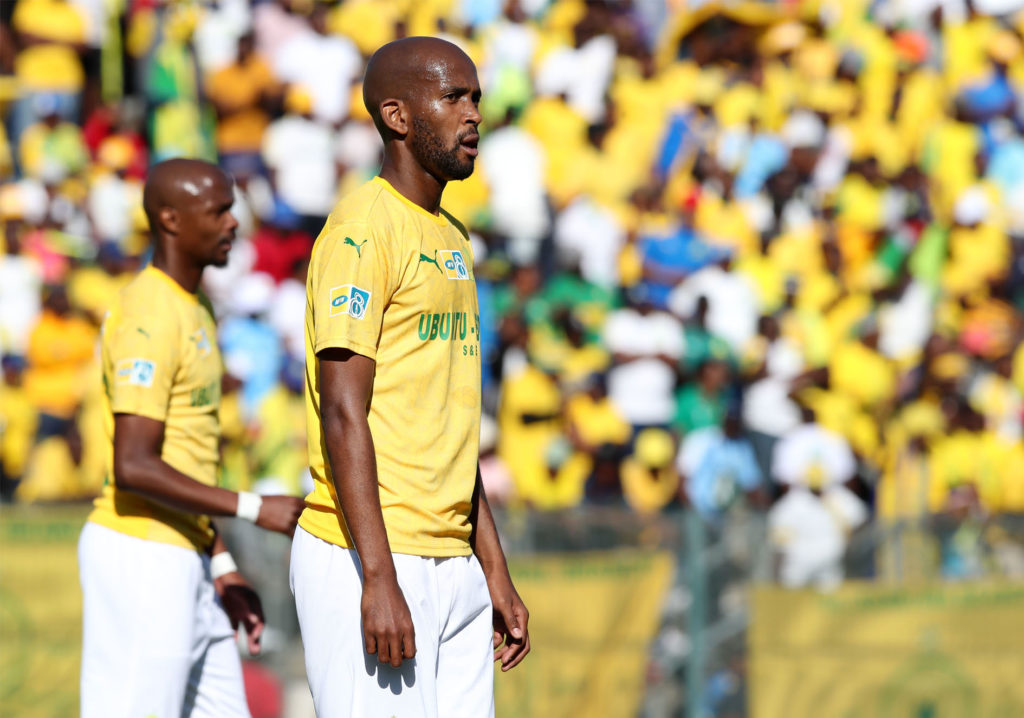 “Being a father is a full-time job, really interested,” says the defender.

“My kid is four years old and he is a handful – he makes me happy. I enjoy every minute I spend with him, and I love it when he comes to the games. I think he likes football. He has been following me since he can remember, he doesn’t come to every game because when we playing midweek he has to go to school the following day. But whenever he is there, just knowing he is watching just gives me the extra boost.”

In his son’s eyes, Lebusa can never put a foot wrong.

“I think he is one person who sees me as a superhero. So I can never do no wrong. Sometimes games are not the same and you are having an off day, but knowing he is watching lifts me up. That’s how I can put it,” he adds.