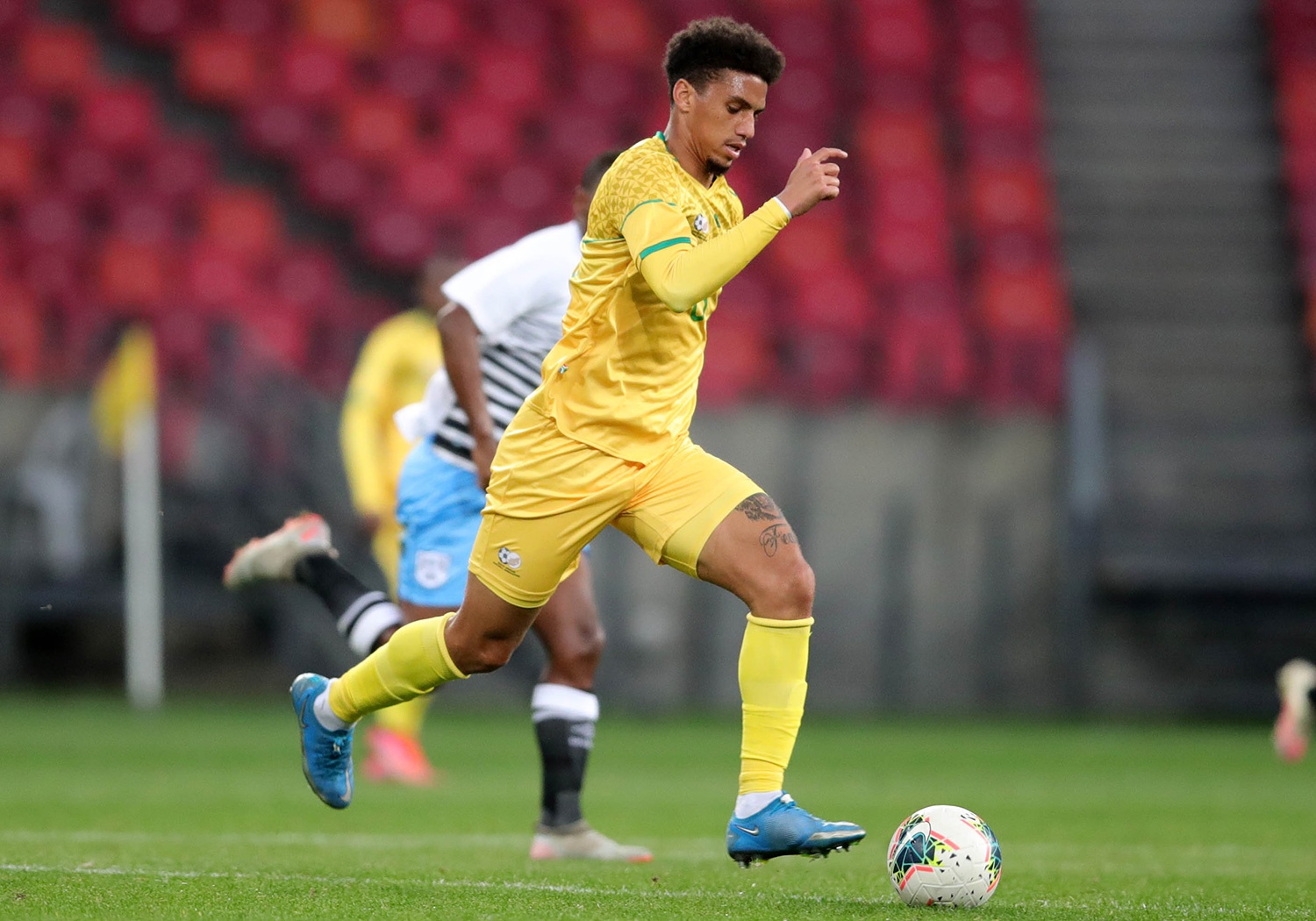 Bafana Bafana are one step closer to playing in the final of the tournament after tallying an impressive run of three wins and one draw in the Group stages of the campaign held in Gqebherha, Eastern Cape.

Midfielder Mkhulise scored his first goal for the National Team in Tuesday’s 4-0 win over Lesotho whilst defender Rushine De Reuck was on hand to help the team keep 3 clean sheets in the 3 games he played. On Wednesday, Maboe captained the determined national squad to a goalless draw against Zambia to complete their unbeaten start and book their spot in the tournament’s semi finals. Bafana ended on top in their group with 10 points from their games.

Bafana Bafana will bid for a place in Sunday’s final when they play their semi final match against Mozambique on Friday afternoon in Gqeberha, Kick off is at 17h00.