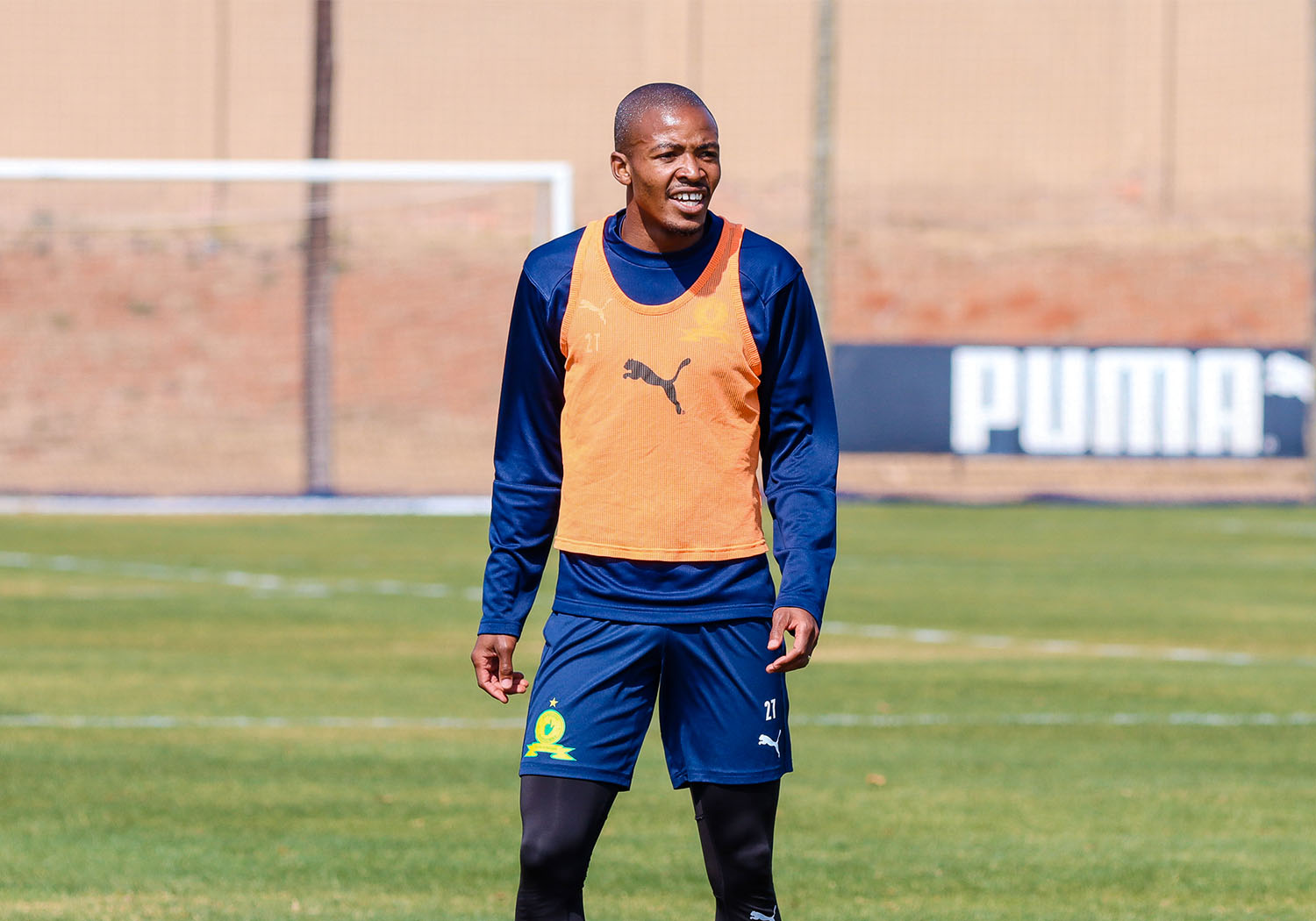 Mamelodi Sundowns are ready for their next battle in the MTN8 Semi-finals to be played in KwaZulu-Natal on Saturday afternoon against Golden Arrows.

After tasting victory on the opening day of the season, Masandawana have registered one win and a draw in their return to action of the DStv Premiership which has left many football spectators and the Yellow Nation Supporters waiting for the defending champions to get to their usual high level of performance.

Bafana Ba Style defender Thapelo Morena says that they have to take the good with the bad from their previous games, which included the surrender of a two goal lead in the quarter-final against Chiefs: “The lesson that we have learnt is to look after our goals that we have scored and most importantly when it comes to the chances that we create, we should bury them, it’s not over until the last whistle. Everyone is going all out in this cup game.” said Morena.

The Brazilians are looking to turn tables when they come face to face with Arrows who had a good run in their first game, however fell short in their last encounter midweek. A mouthwatering clash in the first leg of the Wafa Wafa competition is expected to take place at the Sugar Ray Xulu Stadium between last season’s first and third placed sides.

“It will be a difficult game but every one of us is prepared to fight and that’s the most important thing. We are prepared to go all out on the first leg. They will come at us very strongly and we will have to give them a fight. If we fight more than them, we can surely win the game.” said the defender.

The versatile Morena has featured both in defence and attack this season and touched on the importance of being able to help the team score goals as well as to protect the goals: “For me it’s important to create and score goals [and] make sure that we don’t concede any goals. It’s very important for me to get it right and I am working a lot on my creativity. I’ve just had to put in effort and make sure that the team gets maximum goals and points that we need to win the game.”