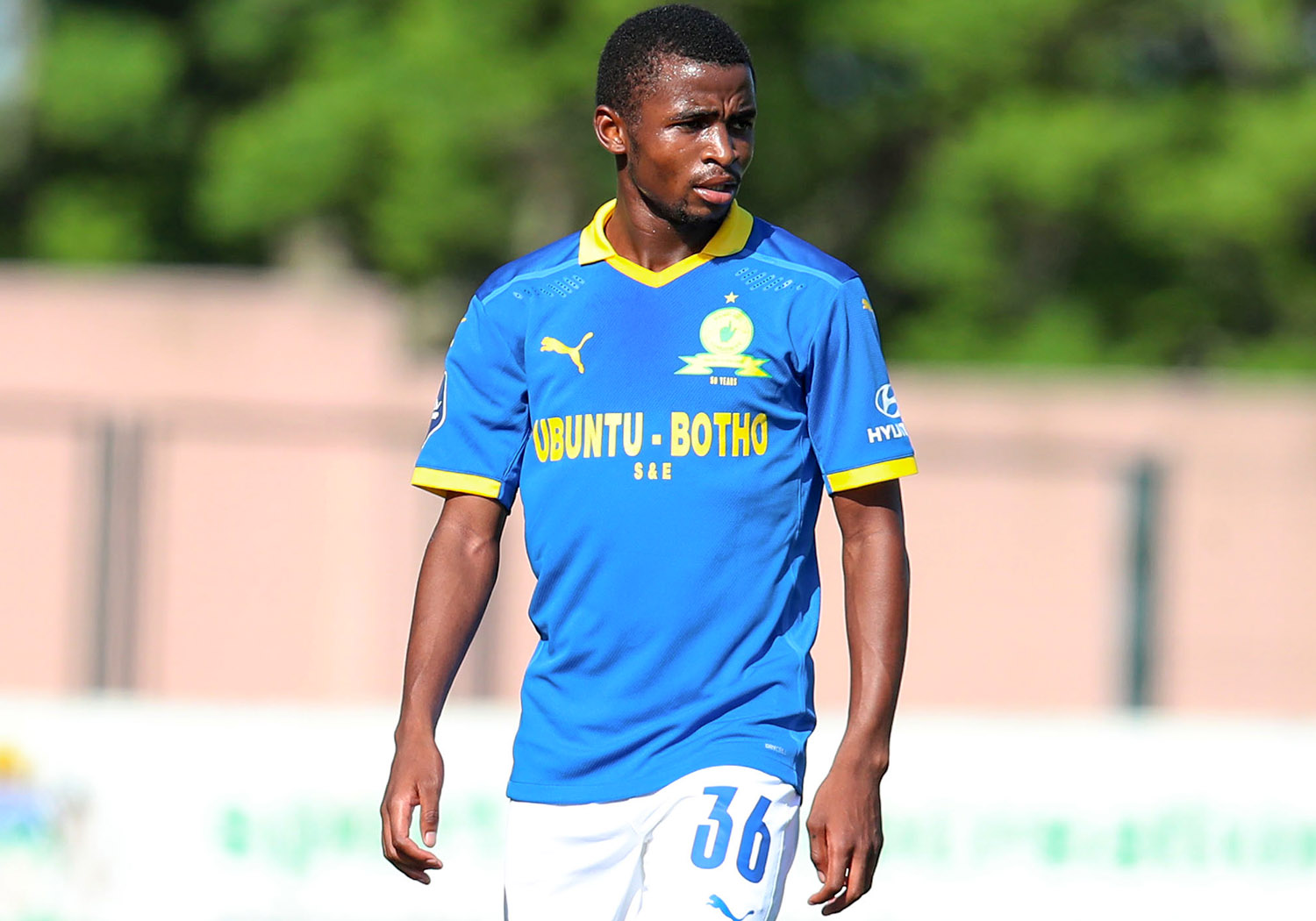 Mamelodi Sundowns Alumni Percy Tau made his debut for English Premier League side  Brighton and Hove Albion in the FA Cup, when he came on as a substitute against League two side New Port. This happened nine hundred and five days after signing from Masandawana. Fellow academy graduate Promise Mkhuma spoke about how inspired he is by Tau’s journey.

“Okay, firstly I would like to congratulate him for his hard work and being patient throughout the journey. It was not an easy journey for him to be loaned out more than once. He never stopped putting effort wherever he was loaned out to,” said Mkhuma.

Mkhuma was promoted a year ago and has gone on to grab himself a League Winners medal and a Nedbank Cup medal.

The national under-23 midfielder also touched on how he feels about Tau’s achievements and said “I am really happy to see him back at Brighton because it’s everyone’s dream to be where he is now but it all comes with hard work and staying positive. It is inspiring mostly to us the younger ones that no matter what the circumstances, just stay positive and put in the hard work”.

“It’s a lesson that nothing in life comes easy and lastly, I would like to wish him well and I believe he is gonna do well. Hard work pays off,” concluded Mkhuma.