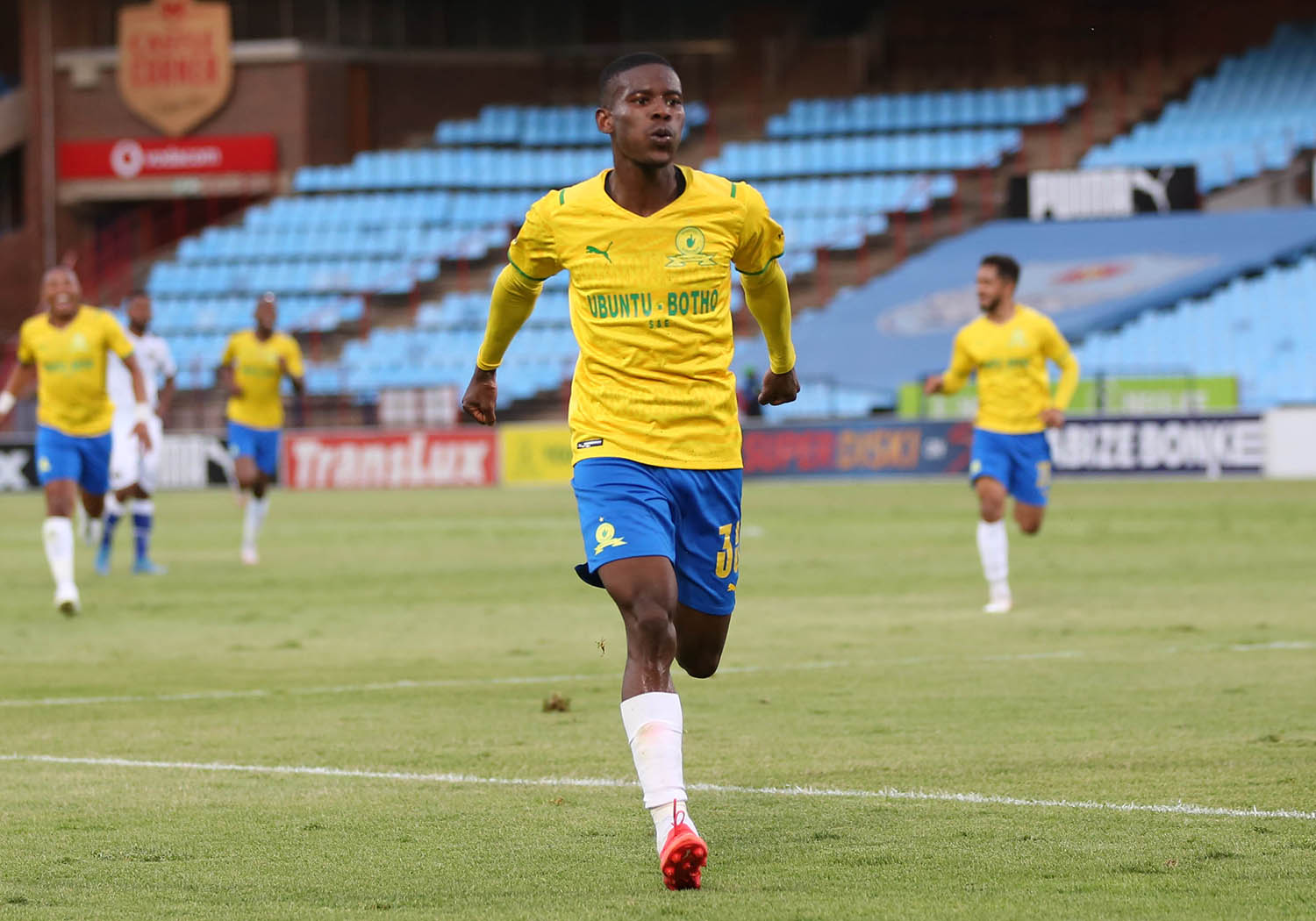 Mamelodi Sundowns new signings Neo Maema and Pule Maraisane are amongst the players that experienced a tumultuous campaign at their new home.

Former Phunya Sele Sele Maema’s career has gone on an upward path this season after joining The Brazilians in August, 2021. The left-footed attacking midfielder ends 2021/22 with 35 appearances, 3 goals and 7 goal assists for the club to his name already underlining his integral importance to the side.

Maema participated in all competitions that Masandawana were tasked with, including the CAF Champions League. The 26-year-old reflected on his exciting season with Bafana Ba Style, sharing his highlights of the season.

“For me personally it’s the CAF experience, traveling up and down the continent. It meant a lot to me and also winning the league because it is something that I have been praying for the better part of my career and I am just glad that we clinched that.”

“As a team to reach these milestones, to break so many records and to be a part of it, winning the MTN8 after so long was actually beautiful and I want to honor the opportunity.”

The Tshwane giants also acquired the services of Maraisane, who was playing in the second division, Glad Africa. The 27-year-old made an appearance at the latter stage of Downs’ crusade to bag silverware following Masandawana’s historic domestic clean sweep.

“I just wanna say thank you to the fans and thank you to the coaches for giving me an opportunity at the club. To be honest I still don’t believe that in my first season I have already won a treble, it has never happened before in my life.” Said Maraisane.

“I just want to say thank you to the fans once again for their support and I am looking forward to working very hard to be in the starting lineup next season.”