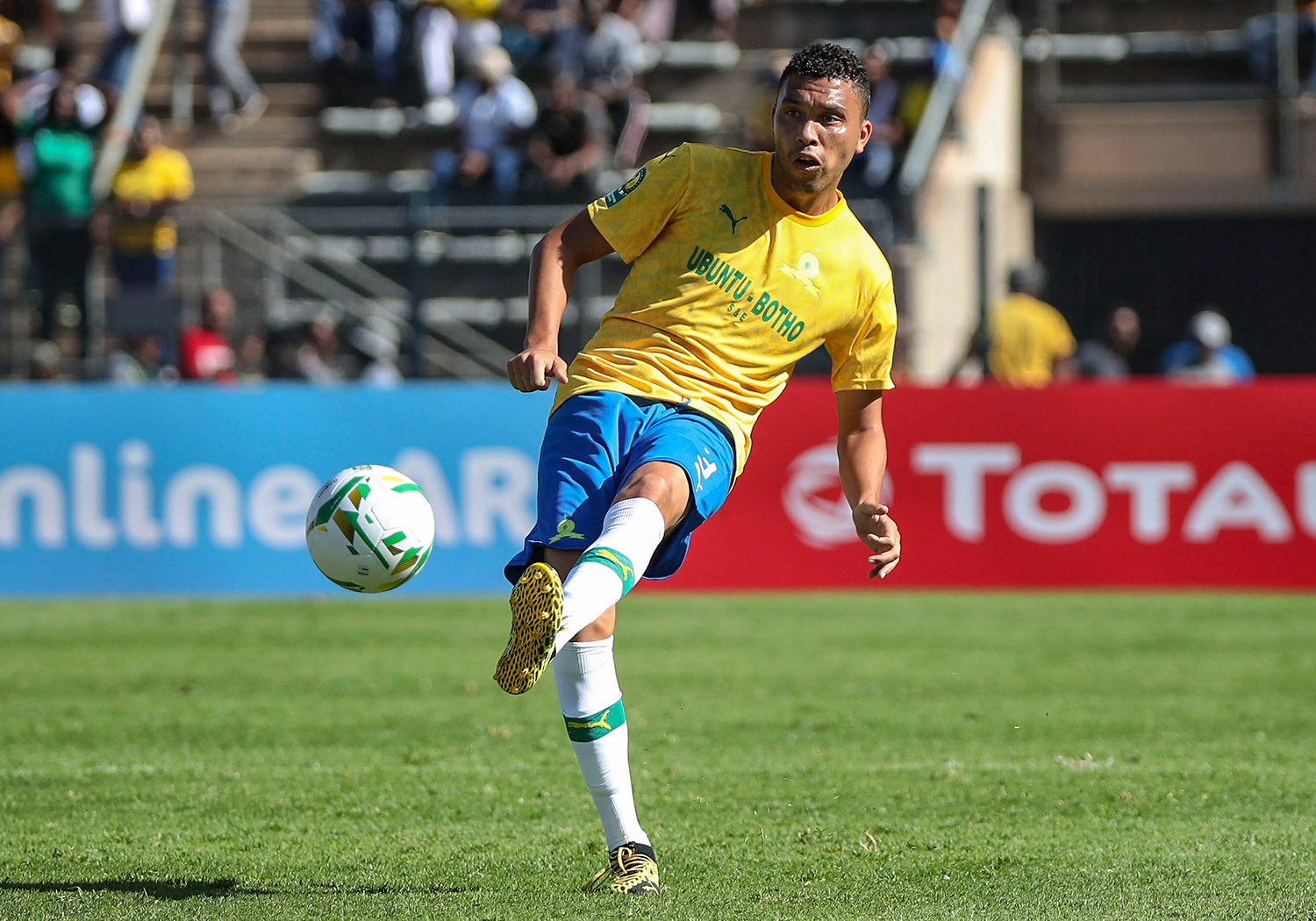 Ricardo Nascimento has committed to a three-year contract with Mamelodi Sundowns having joined the Brazilians in July 2016 from Academica in the Primera League in Portugal.

Commenting about the renewal, Nascimento said “I feel very happy about the confidence Mamelodi Sundowns has shown in me and my football abilities. I want to thank the President, Dr. Patrice Motsepe, the Board and the Technical team with Coach Pitso. From the start, I was well-received by all the supporters and I to thank the supporters and my teammates for making me feel so welcome. My family and I are enjoying the country and I must certainly say that South Africa is my second home”

The Brazillian’s composure in difficult moments makes him a huge asset not only in defending but also in attack as his nifty craft of taking penalties makes him one of the key penalty takers. He has thus far scored thirteen goals in all competitions since joining the team in 2016. “I want to promise Mamelodi Sundowns that I want to help the Club win more titles starting with the League and Nedbank Cup this season. I also want Sundowns to win the CAF Champions League and make more history” concluded the Nascimento.

The defender had a rocky start to the season when he faced a groin injury scare, that required him to undergo an operation and had his rehab work done in Brazil now back and playing at his best Nascimento is ready to play again once the league resumes.

Having played in the CAF Champions League for the past 3 seasons The defender’s most memorable moment is scoring that crucial goal in the CAF Super Cup clash against TP Mazembe, at the time the Brazilian had been at the Club for only seven months and made a memorable contribution for Mamelodi Sundowns to lift the maiden CAF Super Cup.

Nascimento’s new contract will see him at Chloorkop until 2023.