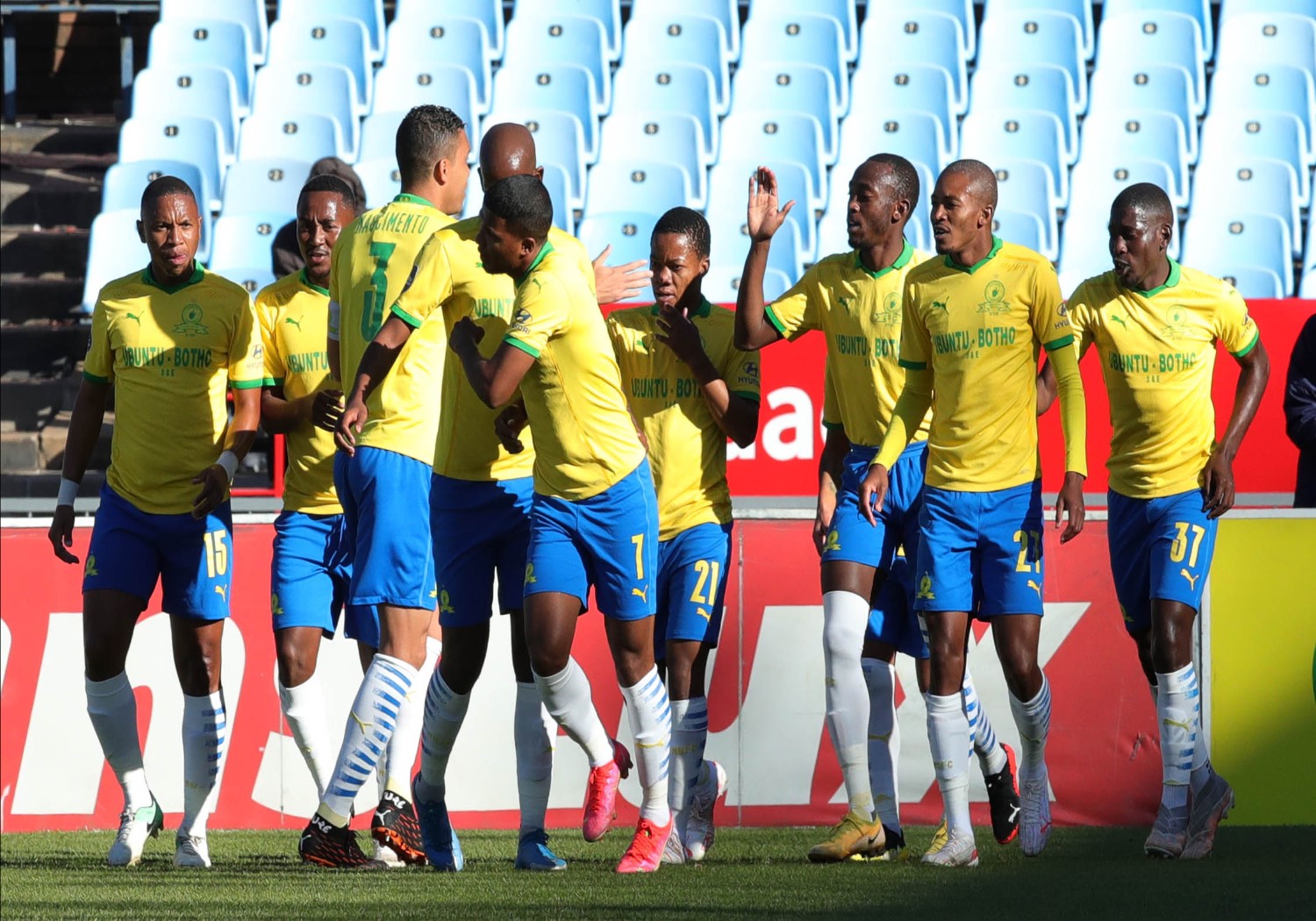 Mamelodi Sundowns capped off a fine domestic season with a strong showing at the end of season PSL awards on Sunday evening.

After setting the DStv Diski Challenge Rewired alight, promising young talent Siyanda Nyanga was awarded Player of the Tournament for his fine performances. Nyanga was instrumental in the reserve side’s charge in the group stages before firing a spectacular long-range effort in the semi-finals.

The decorated Denis Onyango added yet another accolade to his trophy cabinet as he was crowned DStv Premiership Goalkeeper of the Season. The Ugandan shot-stopper kept 15 clean sheets this season on the way to winning the top goalkeeping prize!

Themba Zwane was recognised for his performances in the midfield being awarded DStv Premiership Midfielder of the Season. “Mshishi” was once again key in the team’s charge to the title and contributed with a double-digits goal tally and a handful of assists.

The night belonged to Namibian frontman Peter Shalulile who picked up the DStv Premiership Player’s Player of the Season after being recognised by his fellow peers for his performances up front this season. Although narrowly missing out on the golden boot, Shalulile took the top honours on the day, capping off the evening with the coveted PSL Footballer of the season award.

Congratulations to our winners on the evening and to out other Brazilians nominated for awards.