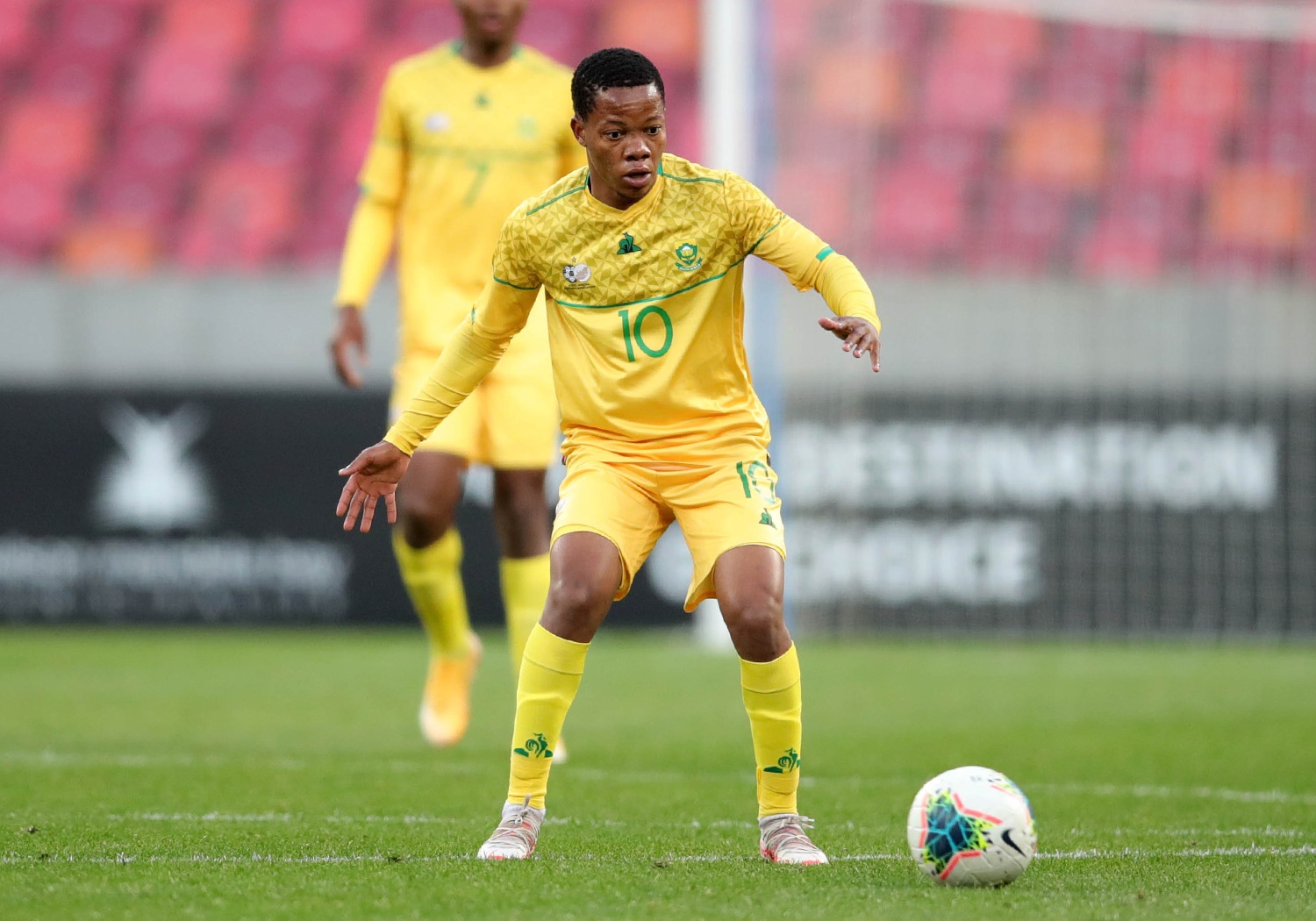 The victory for the host nation comes for the first time since 2016 and Bafana Bafana were peerless as they stormed through the group stages before conquering neighbours Mozambique in the semi-final on Friday.

The final was a tight affair with both sides displaying the football that saw them reach the final. Rushine De Reuck was at the heart of the defence which did not concede a single goal throughout the tournament. Midfielders Sphelele Mkhulise and Lebohang Maboe played key roles helping create goals for the national team who ended the tournament as top scorers, with Mkhulise netting his first national team goal in the group stage win over Lesotho.