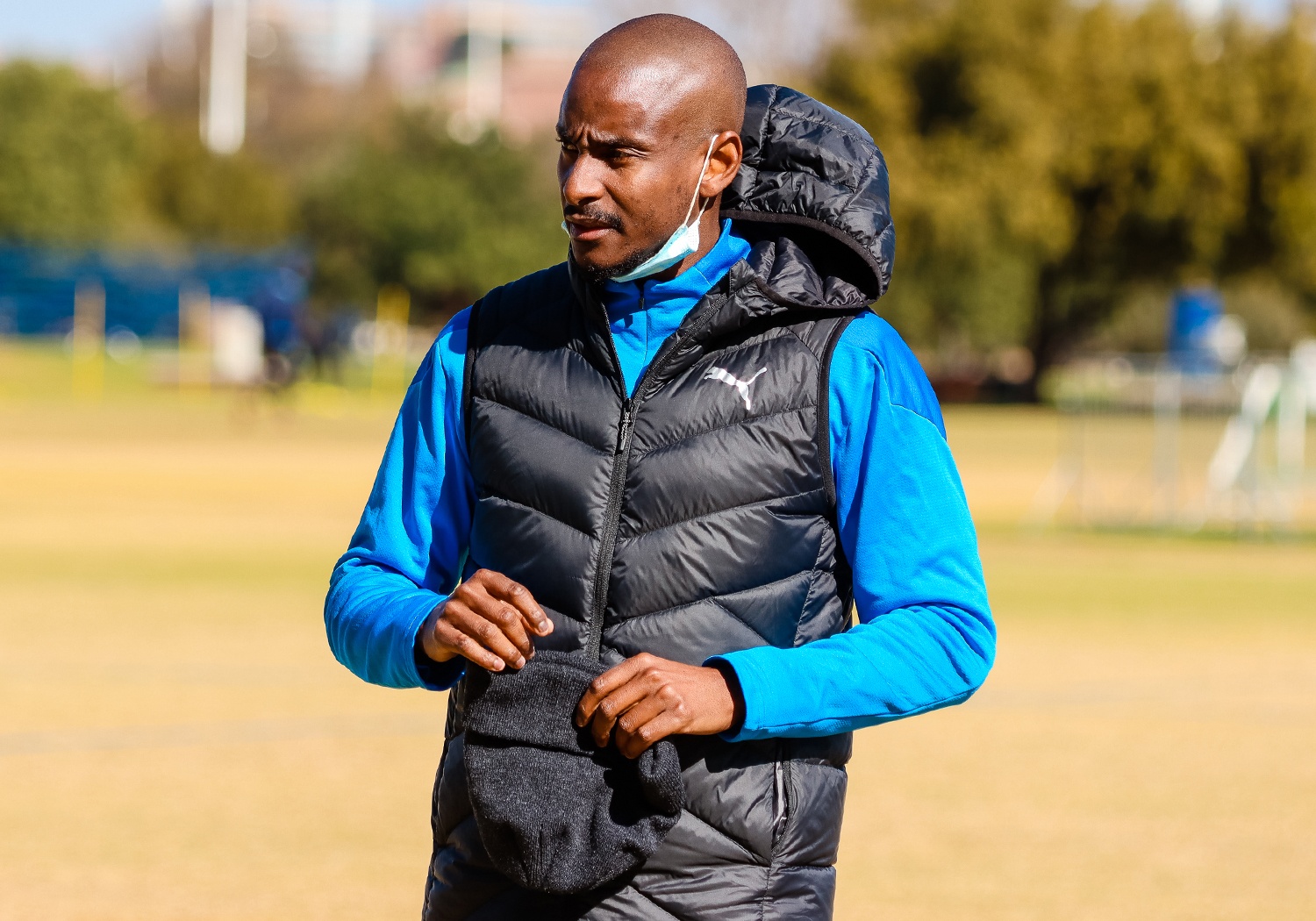 Mamelodi Sundowns have completed the signings of their new recruits ahead of the 2021/22  campaign. Four new players successfully accomplished their move to Chloorkop from their respective clubs as Masandawana announced on their social media platforms on Friday, 9 July, 2021.

Bafana Ba Style Coach Rulani Mokwena, described their new prospects as follows: “The good thing is that the recruitment was done in a very thorough manner. We did a lot of analysis, not just with video footage but also with the assistance of data in trying to measure what we have from a numbers perspective, what we do not have and what we need in relation to our concepts, our playing style and the ideas that we have of how we want to see the team play.”

The head coach continued, “Therefore the recruitment was largely based on the needs and profiling the right players to be able to help us with regards to that.”

Coach Rulani continued to cover all bases with an analysis and insight over each player signing according to their skills, capabilities, Downs cultural aspects of play and their vital role in the club. 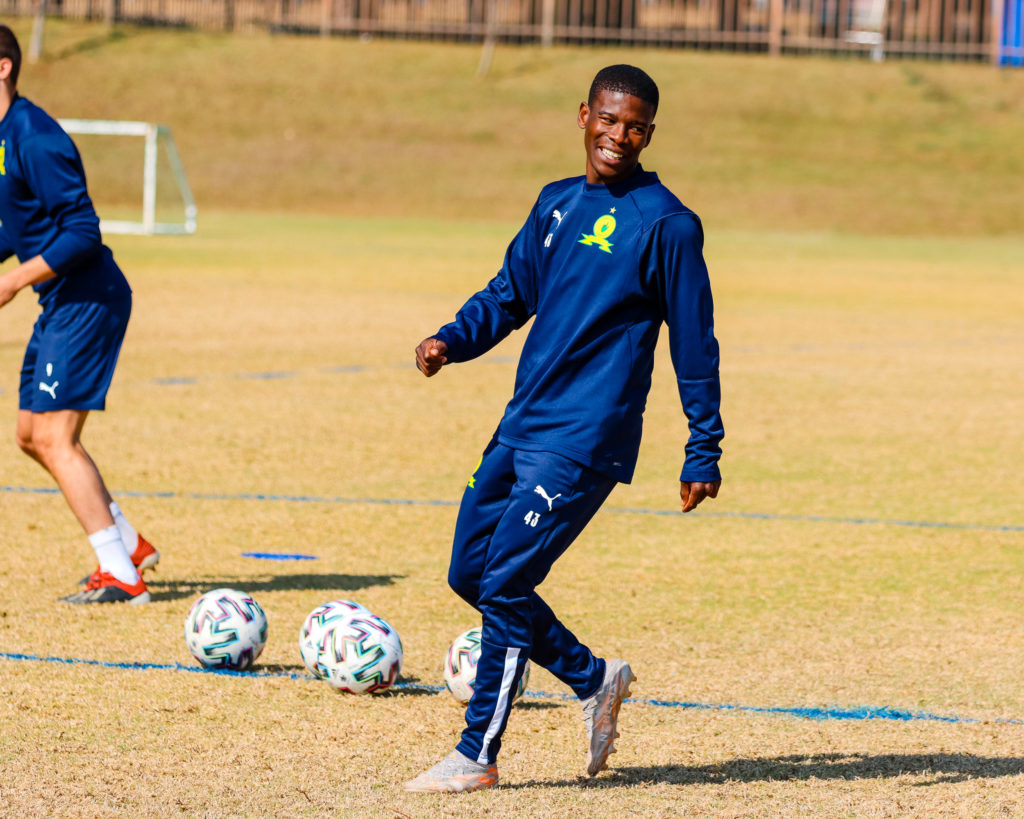 “[Neo] fills a very important role in terms of what we needed [after] auditing the squad we knew that of all the wingers that we have in the team, Neo Maema allows us to have a left footed winger.

“The good thing is that the boy has a degree in chemistry and he’s a smart kid. We have also done our own background check on him, that also covers the other social and personality traits that we look for in recruiting Sundowns players and he ticks those boxes.” 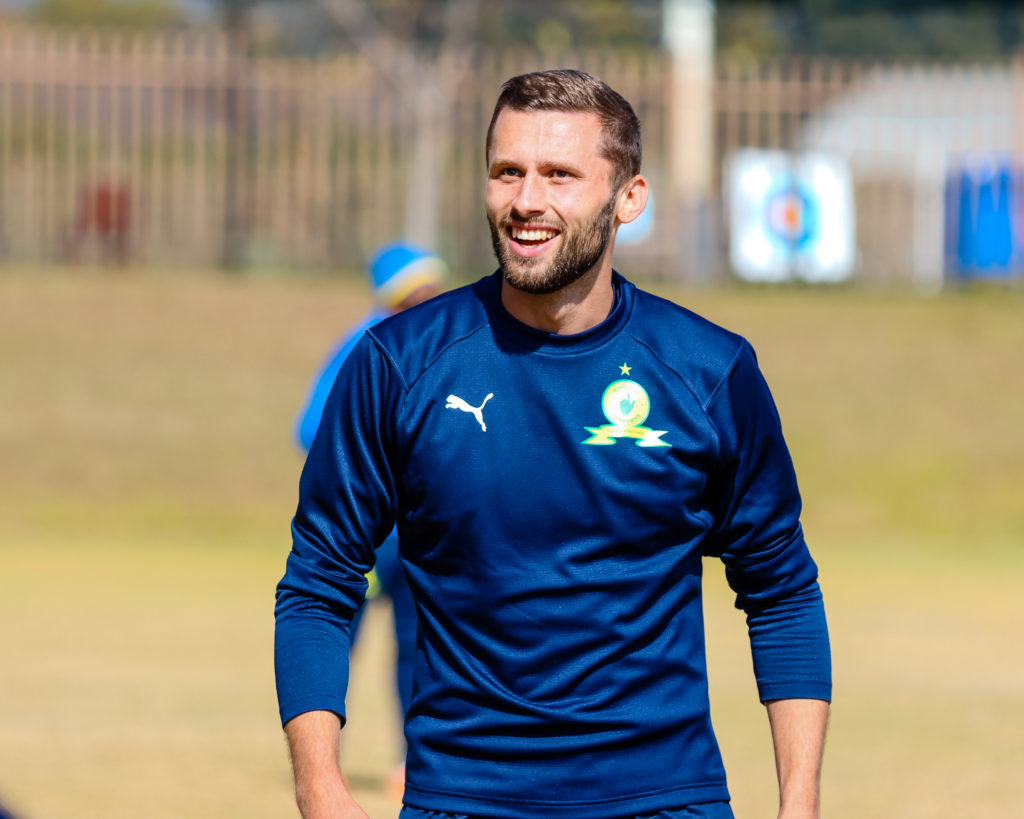 “[Pavol] is somebody that helps us with different aspects of our game. His age is something that is important for us.”

“He brings not just that but he also brings the technical and tactical qualities that we may not have had in our strikers. His ability to be a focal point, his ability to link up play in and around the box particularly when we play against teams that reinforce the defence, you need players that are able not just to assist you to get there.”

“When we signed him four months ago, he already accepted that he has a responsibility to try and get an understanding of how we play and for four months he has been watching Mamelodi Sundowns games. The reality is there was a lot of investment from his side to be able to show eagerness and willingness to be able to be part of the team.” 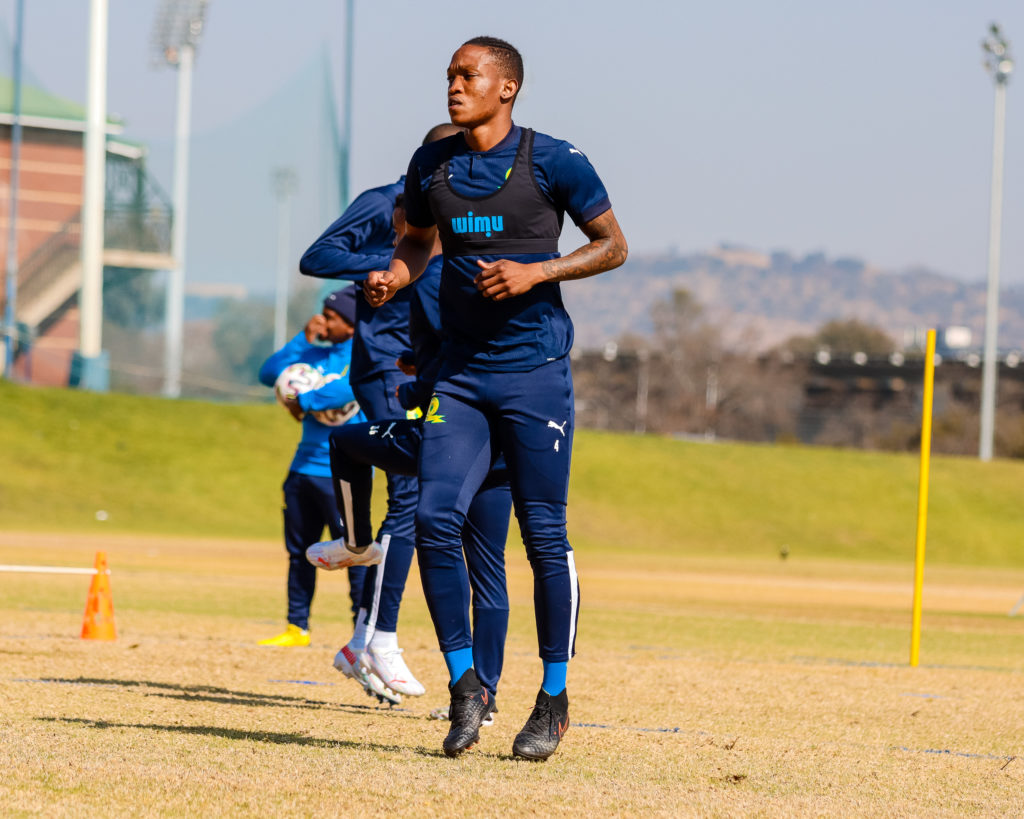 “His leadership qualities are extremely important for us, he’s an intelligent boy that comes from a very good educational background, he has the right psychological make up to have a huge influence within the group because of his intellectual capacity.”

“He brings a lot of versatility, he’s able to play left back, right back and center half which is very important for us. I’ve got a feeling that he can even play as a defensive midfielder.”

“He comes into the group with a lot of possibilities to play an important role for us, not just on the field of play but also in the change room.” 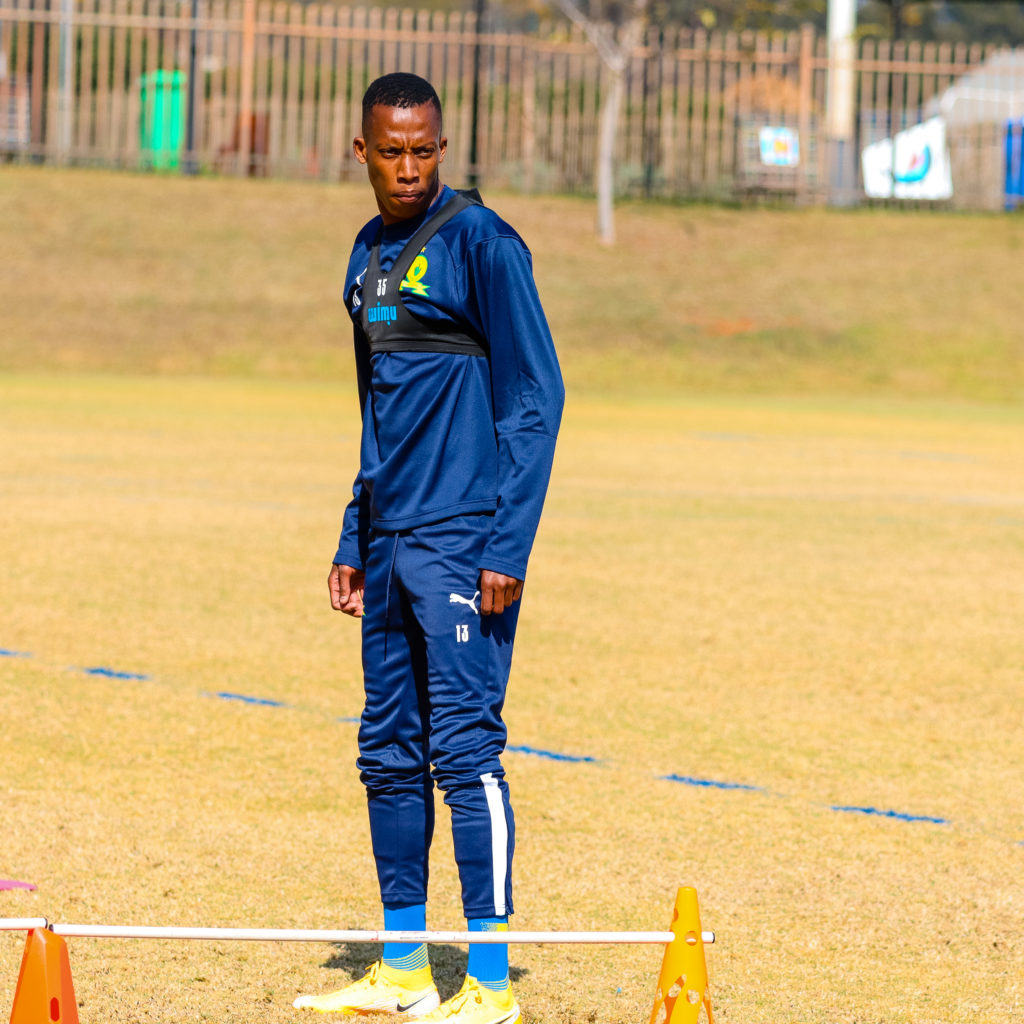 [Divine] is also one that ticks a couple of boxes, his versatility, his ability to play left centre half [and] left back for us is very important. “

“His age is good because he fits that age category that we are looking for in relation to longevity and what we are trying to build with the vision that we’ve set out. His ability to influence the game on set pieces, his ability to help us defend in dead ball situations, to attack because of his height.”

“We’re very fortunate because he comes with experience, he’s an international for Zimbabwe, he’s got experience of playing in world cup qualifiers, AFCON qualifiers  and games of consequence at that sort of level on the African continent. Games of consequence where he has played against some of the best, probably his best game was against the Egyptians where he had to deal with Mohammed Salah and he put him in his pocket.”

MORE DETAILS ON THE RECRUITMENT PROCESS:

“The reality is when you look at the squad that we had, a lot of our left footed players were players that could develop the game for us, when I say develop the game, I mean we have left-footed center halves in Ricardo Nascimento, Mosa Lebusa, Lyle Lakay and Aubrey Modiba and that’s just to develop the game.”

“When you move into your consolidation phase you can’t have left-footed influence because our midfielders, central midfielders and [even] our left wingers are right footed, in the team we didn’t have any left footed winger, the last time Sundowns had a left footed winger was Keagan Dolly and we never really replaced him.”

“We have tried to improve and cut down the average age of our squad, that is because we’ve got a long term goal that we’ve set. The process is also to try and recruit players that are younger and match a certain age category.”

“It’s very important that big teams have sustained success, succession plans and while you still have the core of the group it’s important that you’re still given possibilities to induct players of good quality with a very good age range, to be able to give the team long term success and sustain success.”