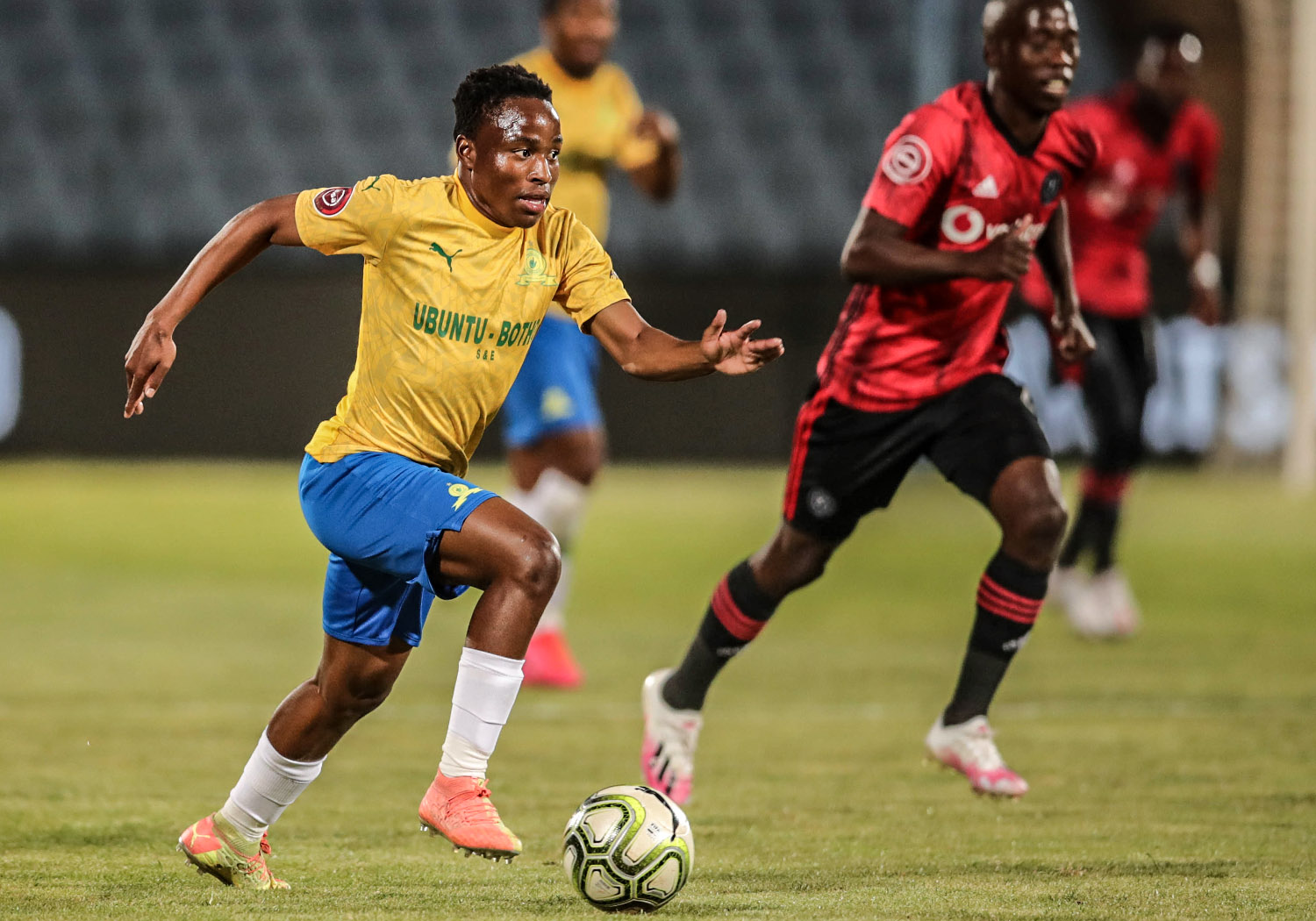 The much-anticipated clash against Orlando Pirates arrived, the scene was set and both teams came to the party. Three points were at stake and an opportunity to close the gap from the log leaders Kaizer Chiefs.

The game had all the ingredients for a humdinger but the break from football showed as both sides were cautious from the start and it showed with the number of opportunities created. Keletso Makgalwa and Sphelele Mkhulise were proving to be a thorn in the defence of the visitors and the latter had an opportunity to take a shot but Ntsikelelo Nyauza was quick to block his attempt. Going into the break the score was 0-0.

The Buccaneers almost took the lead as Fortune Makaringe found himself in the box and had his shot fingertipped by the evergreen Dennis Onyango and hit the post in the 57th minute.

Coach Pitso Mosimane called upon Andile Jali to come in and give the Brazilians some firepower going forward as he came in for Lyle Lakay and the change proved to be vital as Masandawana kept fighting in the middle of the park. Onyango was called up again as he saved a long-range shot from Vincent Pule. With the game slowly fading away both sides were cautious in not conceding a goal and the match ended in a stalemate and both sides going away with a point.

Next up in the Absa Premiership is Highlands Park away on Friday at 18:00

What Coach Pitso Mosimane said:
“Difficult game and a game of two halves, we controlled the first half and I must give the Buccaneers the second one. They had chances and did well and they could have hurt us. We could have had something in the box but it was not one of our best games. A point we can take under the circumstances”