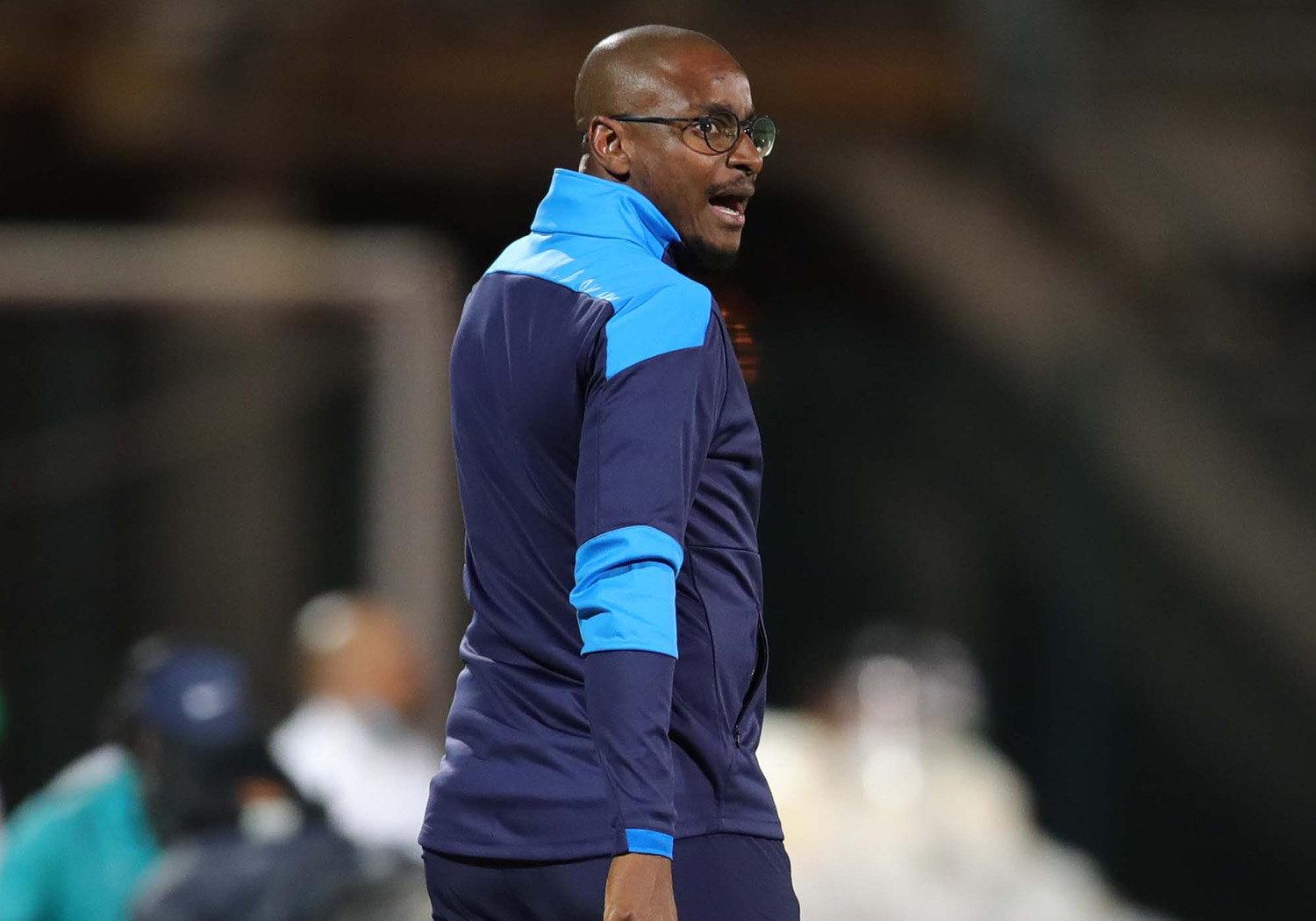 It’s back to domestic football for Mamelodi Sundowns as the focus for the team switches to the DStv Premiership after their recent away trip to Sudan in the CAF Champions League. The next opponent for Masandawana is Tshakhuma FC whom they will take on in Polokwane at the New Peter Mokaba Stadium. The last time the two sides faced each other was back in October at Loftus Versfeld and the game ended goalless. This was the first ever time the two sides met since the side was formed after changing names at the start of the season.

Before addressing tomorrow’s league game Coach Rulani Mokwena reminded everyone of the importance of the responsibility over this period as the country celebrated Family Day on Monday: “Before we speak about the players and our preparation I think it’s important that we wish everyone a joyous family day during this time it’s important to be safe, to be with family and to celebrate the right way and the responsible way by making sure we stay safe on the road.”

“The players are in a good space, we come into this game on the back of a Champions League encounter and not a performance we are proud of. We are never happy if we don’t win games, any result except a win for Mamelodi Sundowns is a defeat. We are going into this game knowing that we must win it. We have enough motivation”, said Coach Rulani Mokwena

The Thohoyandou based side has some restructuring in their technical team and has picked up seven points in their last three games.

“TTM has had a couple of changes with Dylan Kerr coming in, they have a good and quality attack that has the speed to pose danger. They have players like Rakhale, Ngele, Mnyamane these are players that can decide the direction of the game at any moment. They have aggressive wingbacks, also our boy Nico Lukhubeni who is doing well. They have a great team so we have to be aware of those. We have analysed them, they are very fluid and we have to make sure we create something from there. It is another important game, which is going to be difficult but a game we are going into it with the highest intentions which are nothing but to win it”, concluded Coach Rulani Mokwena.

The Brazilians are sitting in position one after playing eighteen games and have amassed forty points. The game will kick-off at 15:00 and will be broadcast on SuperSport PSL Channel 202.