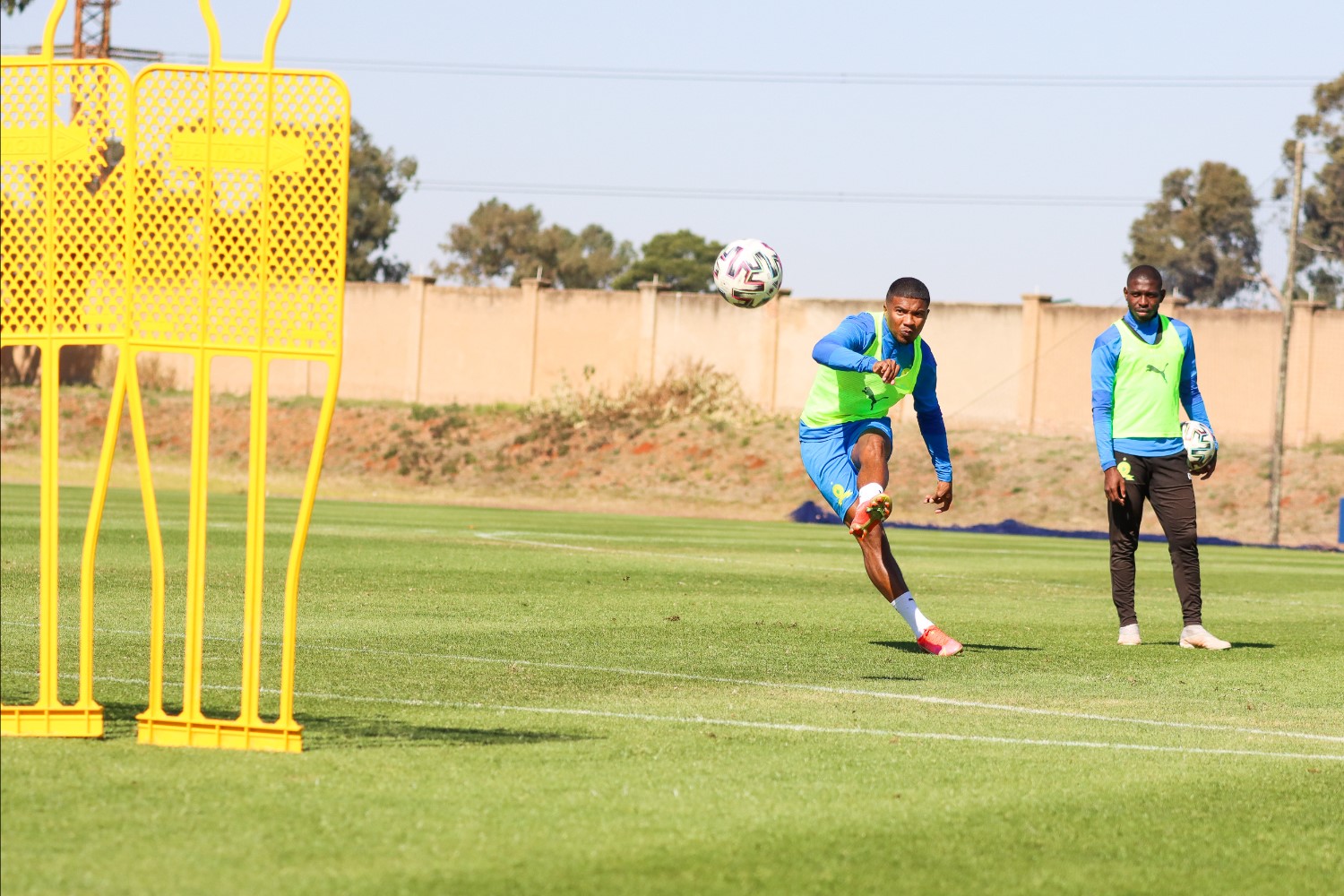 Mamelodi Sundowns are gearing up to travel to Bloemfontein to prepare for an encounter against Siwelele in their penultimate game of the DStv Premiership. The two sides have met twice already this season with a draw in the league and a loss for Masandawana in the MTN 8 quarter-final.

Lyle Lakay is confident that The Brazilians are capable of continuing with their excellent away record that has been the backbone of their success this season. “It’s going to be a tough match but we’re going into it with the same mindset, we are preparing the same way as we prepared for any other game and we are hoping to get the three points.”

Masandawana have been great achievers this season both on home ground and away, with only one game lost against Kaizer Chiefs this season. Lakay says that regardless of where the encounter is taking place, the team prepares for each game in the same way: “We go to each and every game, whether home or away with the same mindset, with the same goal , to win and play the same way. The confidence that we had throughout the whole season in our away games also contributes to it.” expressed the paceyfull back.

He continued to say: “Even though we won the league, there are still certain goals that most of the guys want to achieve in the team.”

Lakay has been outstanding for The Brazilians, contributing in attack particularly with his delivery into the box as well as his free-kick prowess. ‘Lylo’ is still hoping to achieve more in the the remaining games this season: “For me personally I still want to contribute more, I set myself a target of fifteen goals contribution for this season and so far I have eleven (seven assists and four goals) I still wanna try and reach my goal for the season.”

Mamelodi Sundowns will be facing Bloemfontein Celtic on Wednesday, 2 June at the Dr. Molomela Stadium. Catch the game live on Supersport Channel 202, kickoff is at 17h00.