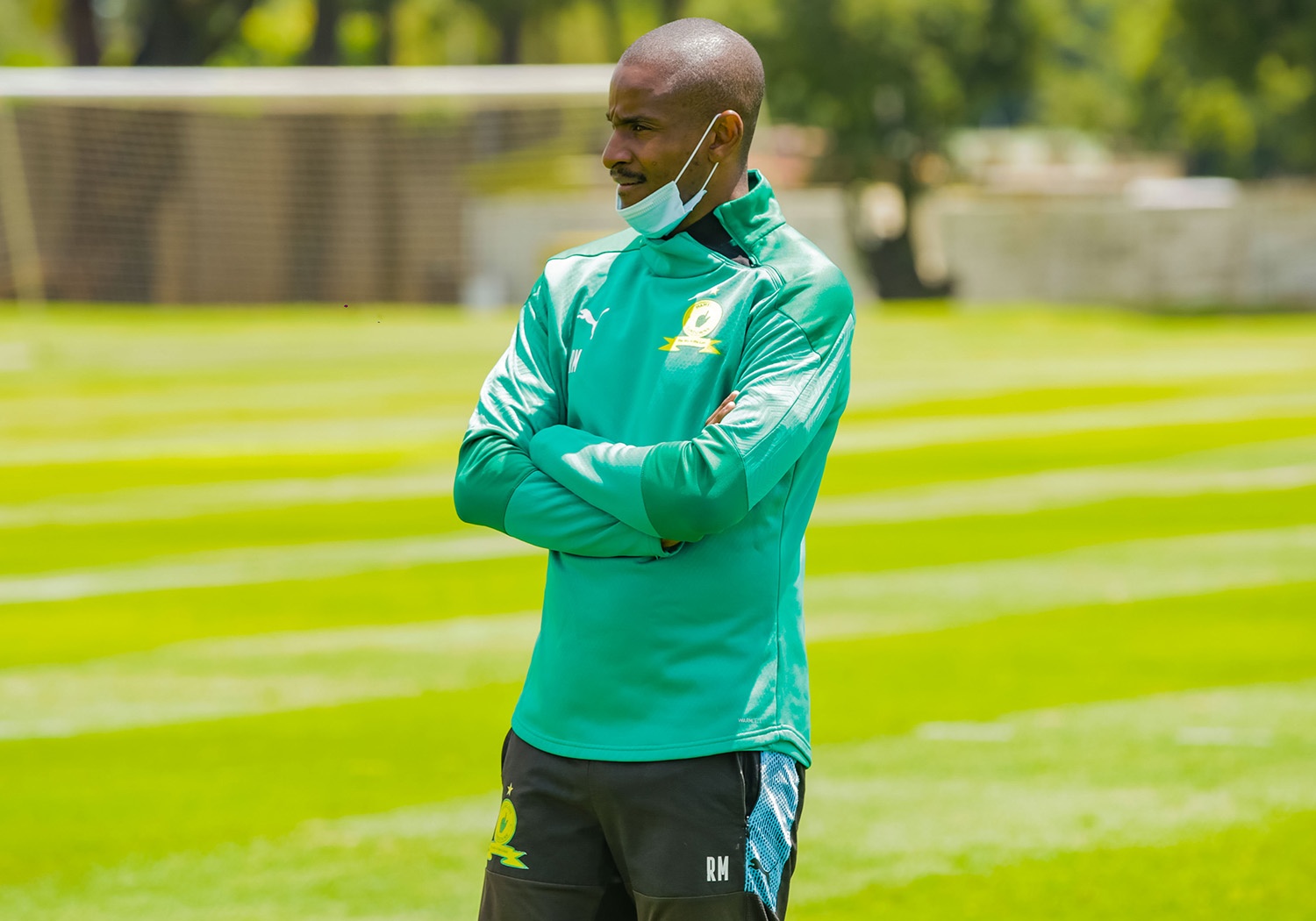 Another big clash awaits Mamelodi Sundowns this weekend as they take on Kaizer Chiefs in the DStv Premiership. The two sides first met in the opening game of the season and the Brazilians were victorious and won the first game of the season by three goals to zero. Two sides have two contrasting performances this season as Masandawana are the current log leaders without losing a game with forty-seven points. The clash between the two sides is always a delight in the eye for the spectators and those involved in the field of play.

“Chiefs are still a very big club they deserve a lot of respect, the fixture between Sundowns and Kaizer Chiefs is always one of the most anticipated and brings a lot of attention because of the magnitude of both clubs. The reality is that when you analyze Kaizer Chiefs you have to be sober-minded and not derive anything from their log position and the unfortunate result against Cape Town City. They still have very good players, players with a huge pedigree with a very good experience like Khama, Nurkovic, Manyama and some good youngsters like Baccus, Blom and Ngcobo who is doing very well.”, said Coach Rulani Mokwena.

The last three meetings between the two sides have seen Bafana Ba Style having the upper hand as they have won two out of those and will be going to the clash on Sunday with the aim of extending the lead on top.

“They are a good team, big team,[we have a] lot of respect for them. They have a very good coach in Gavin Hunt, he is experienced and knows what he is doing. He is someone I have great admiration and huge respect for, so when you think of that when you profile them then you know it is going to be a big match.  They have the big players back, Khama is back and that front three of Khama, Manyama and Nurkovic is possibly what they will put on the pitch on the day. They also have Parker who is their trump card as he can play in the midfield or as a wingback and can play the last line upfront.”

The game will take place at Loftus Versfeld Stadium and the kick-off will be at 15:00 and will be broadcasted on SS202.