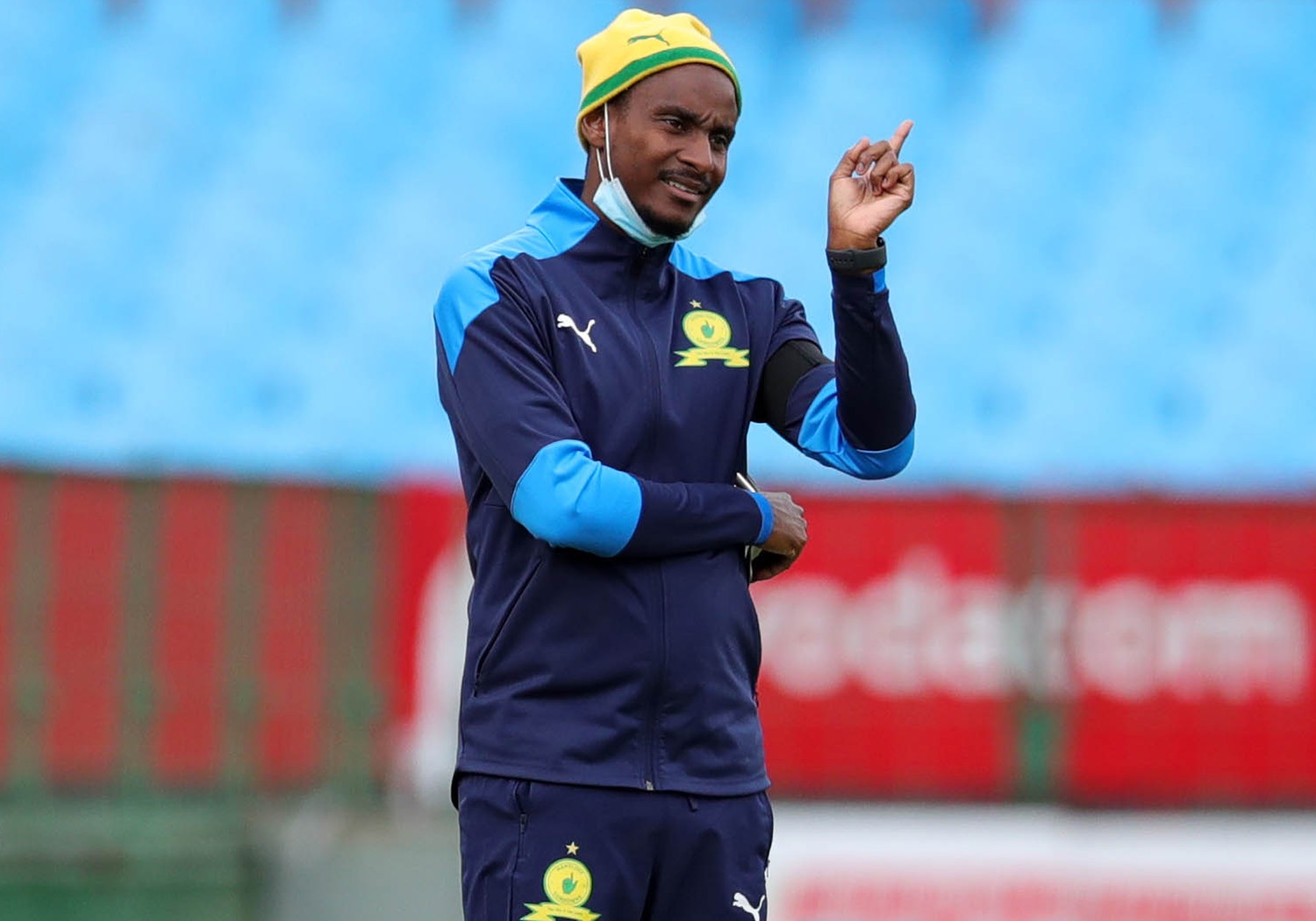 The CAF Champions League group stages commence this weekend and Mamelodi Sundowns will lock horns with Al Hilal Omdurman at Loftus Versfeld Stadium. Masandwana will be looking to earn their second star after previously winning the trophy in 2016. In the last edition of the tournament, the Brazilians lost to eventual winners Al Ahly in the quarter-finals.

Coach Rulani Mokwena spoke about the upcoming game and said: “The preparations have been good, as you know we played last week, we gave the players a break so that we can give them some recuperation time. We restarted on Monday and we worked on the tactical side for the Champions League campaign. We are ready for a difficult game on Saturday”.

The Brazilians go into the clash against Al Hilal in good form after registering three wins on the spin. The Sudanese side also come to the game with a good record as they have not lost a game in the last five.

“They are not a closed book as we have watched their games, we watched the games against Asante Kotoko in the qualifiers. Their league is ongoing and they are unbeaten, they are a free-scoring side and they are one point behind the team that is number one with a game in hand. They play a 4-2-3-1 formation. They have two centre-backs who are comfortable on the ball and can start at the back. They are also good with the set-pieces and they use Faris Abdalla who has quality delivery. Mohamed Ouattara is a very important player in terms of their first phase of build-up and can play the long ball behind the defence. We are prepared for the game on Saturday”, concluded Coach Rulani Mokwena

The game will Kick-off at 18:00 and with broadcast details to be confirmed.