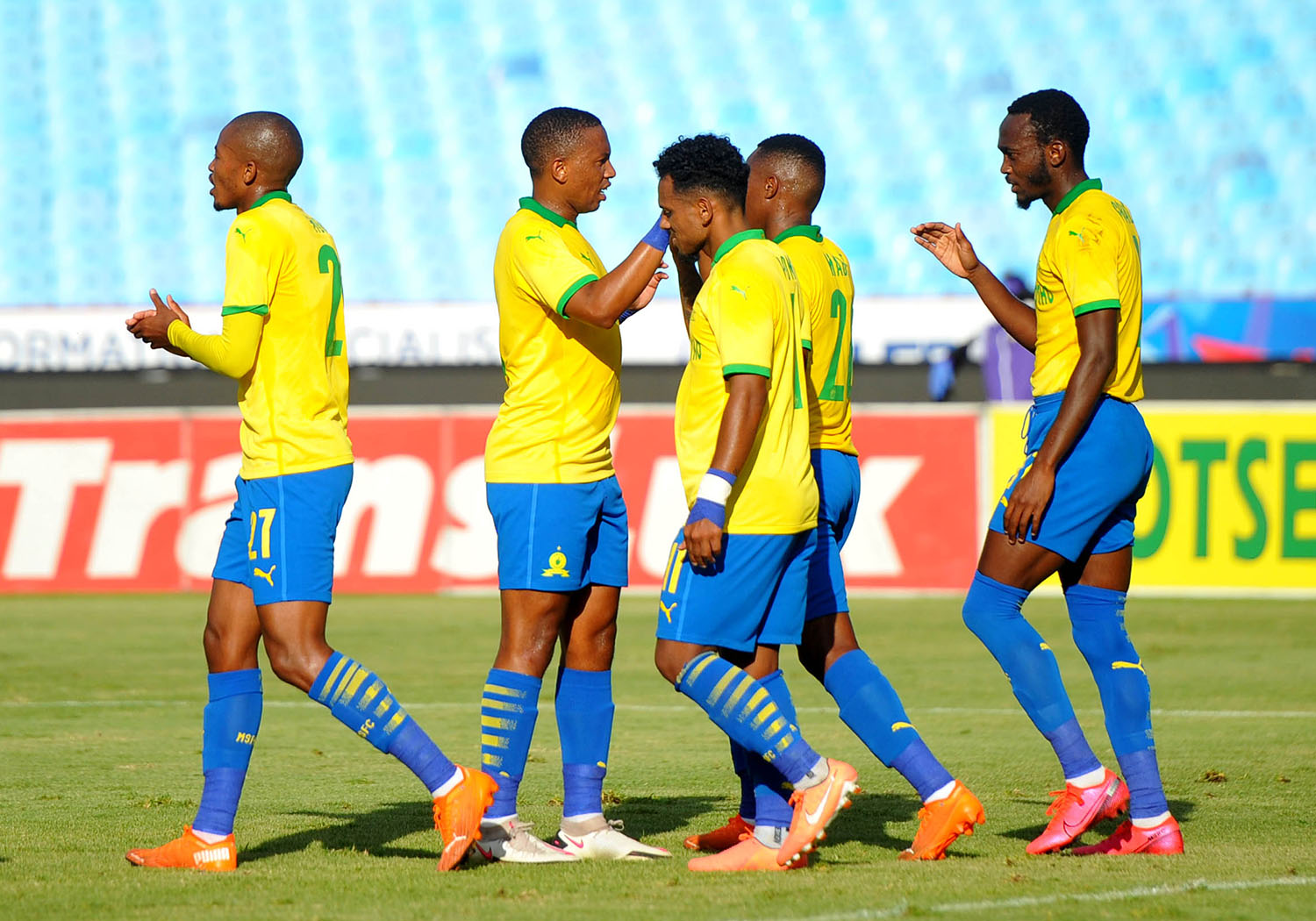 After securing their place in the next round of the 2021 Nedbank Cup last Wednesday, Mamelodi Sundowns will switch their attention to the CAF Champions League this week as they gear up to kick off their group stage campaign.

The Brazilians were given a bye in the first preliminary round by virtue of being 2019/20 League Champions. Downs then secured their place in this year’s group stages after defeating Botswana’s Jwaneng Galaxy 5-1 on aggregate over two legs in the second preliminary round.

Mamelodi Sundowns were drawn against CR Belouizdad of Algeria, Al Hilal of Sudan and TP Mazembe of DR Congo in a fierce and competitive Group B at the CAF Champions League draw held on the 8th of January 2021.

The Brazilians will take on Al Hilal of Sudan at Loftus Versfeld this Saturday in their first group stage encounter of the campaign. The Sudanese outfit earned their spot in Group B after knocking out Vipers FC of Uganda and Asante Kotoko of Ghana.

Algerian side CR Belouizdad earned qualification to this year’s group stages after defeating Al-Nasr of Libya, before emphatically knocking out Kenyan giants Goa Mahia in the 2nd Preliminary round. Belouizdad will host Bafana Ba Style in the second matchweek of the Champions League which will see Downs on their travels to Algiers to compete at the Stade 5 Julliet 1962.

Alongside Mamelodi Sundowns in Group B are footballing giants TP Mazembe of DR Congo. Like The Brazilians, Mazembe were given a bye in the first preliminary round before beating AS Bouenguidi of Gabon to progress to the group stages. The Congolese outfit are Champions League regulars and last won the tournament in 2015. TP Mazembe will be last fixture of the first round of group matches with a date and venue still to be announced.

Bafana BaStyle will fancy their chances heading into this year’s competition, boasting a formidable unbeaten league record and already having a number of impressive defensive displays this season. Continental competition however, is very different from domestic competition and Downs will be looking to call on the wealth of experienced Champions League campaigners in their squad as they begin the pursuit for the next star.